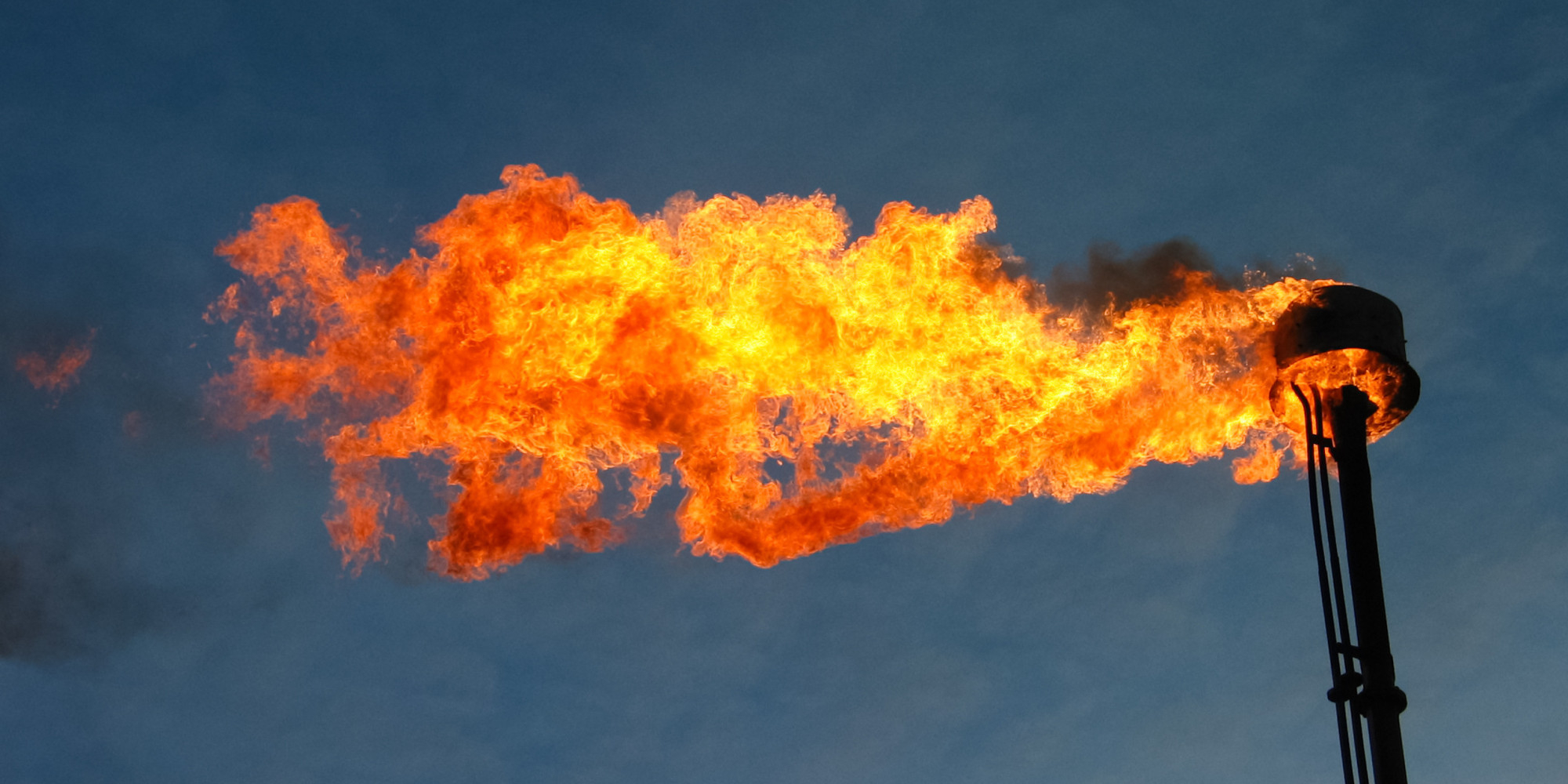 HALIFAX — Environmental permits for a new natural gas storage facility in central Nova Scotia should be issued before the end of the year, the president of Nova Scotia's Heritage Gas Ltd. said Thursday.

"They have established great rapport with all the government departments ... and they've established relationships with First Nations," Smith said after an industry briefing in Halifax.

The project has been on hold since late last year when Mi'kmaq protesters complained that Alton had failed to consult with the local native community.

The company, which has insisted wide consultations were held, wants to store natural gas near Stewiacke, N.S., in three underground salt caverns that will be about 1,000 metres underground.

Smith said the caverns are critical to his company's long-term plans. He said the ability to store natural gas in the summer months will help stabilize the province's gas supply and reduce the volatility of market prices.

That will lead to lower prices for consumers, he said.

As well, a more stable supply will become more important as the province's offshore natural gas supply from the Sable Offshore Energy Project and the Deep Panuke platform continues to wind down, he said.

"Having a significant portion of our supply needs 60 kilometres from our key market of Halifax is great from a security of supply perspective," said Smith.

The caverns will be linked by pipeline to the nearby Maritimes and Northeast pipeline, which extends from Nova Scotia to the northeastern United States.

The First Nation bands in nearby Millbrook and Indian Brook have said they are concerned about the potential impact on the nearby Shubenacadie River and aboriginal title.

A public relations firm emailed a statement from David Birkett, president of Alton Gas, saying the company doesn't have confirmed timelines for receipt of the remaining project permits.

"We are continuing our efforts to engage with government, First Nations and surrounding communities, as we work through the approval and permitting process," the email quotes Birkett saying.

Alton's plan is to use water from the river to dissolve underground salt deposits, creating large caverns. The leftover brine water would then be slowly pumped back into the river.

The company has said it has taken steps to ensure the project won't harm fish in the rivers.

Alton says salt caverns have been used to store natural gas in Canada since the 1960s.

However, the head of the Canadian Gas Association said the industry recognizes this kind of technology is new to Nova Scotia, which means the industry must work hard to educate residents.

The caverns "will have a critical role in ensure the availability of the product for Nova Scotia customers," said association president Tim Egan.

"But it's a new development for the province and, understandably, people want to know what it's impacts are."

He said the storage facility could save residential ratepayers a couple hundred dollars a year.

On another front, Smith said Heritage Gas is working with a Halifax-based company that wants to use compressed natural gas to power its fleet of vehicles. He said he expects a deal to take shape this year, but he did not offer details.

"We expect them to be on the street shortly," he said.

Established in 2003, Heritage Gas distributes natural gas to 6,100 homes, businesses and other points in Nova Scotia through 470 of kilometres of pipes, most of them in the Halifax area. The company also supplies gas to Amherst, Oxford, New Glasgow, and Stellarton.

Despite the company's growth, natural gas meets only three per cent of the province's energy needs, said Egan. Across Canada, the figure is 30 per cent.