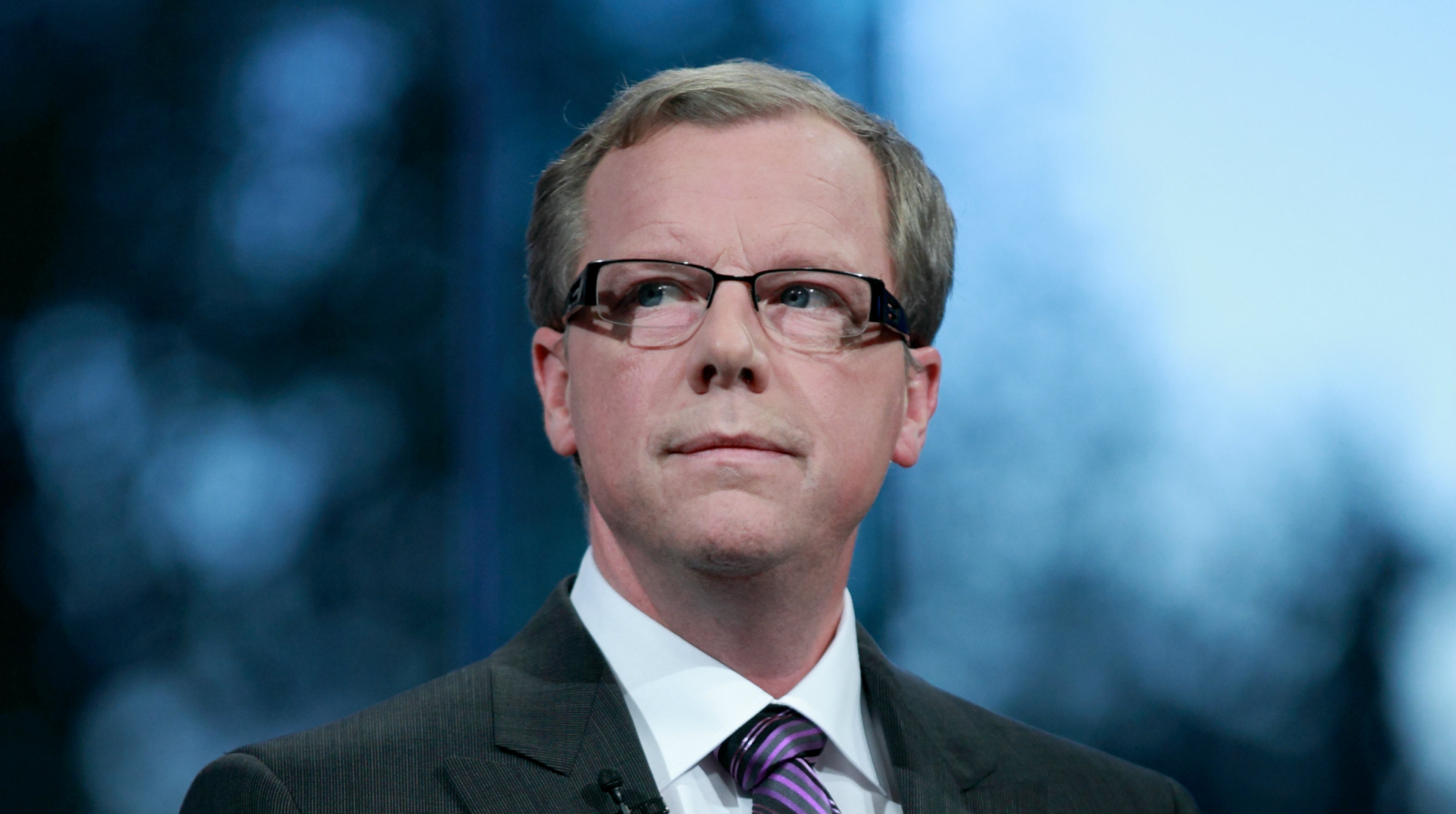 The $1.5-billion facility at the Boundary Dam power plant near Estevan can capture 90 per cent of emissions when it's working. However, background notes prepared for the government and leaked to the Opposition NDP show it's only been working 45 per cent of the time.

The premier says, in hindsight, the government and SaskPower could have been more forthcoming about that.

"I think SaskPower's confirmed they'd probably use different language today. We'd take our cue from that as well, obviously I would," Wall said Thursday at the legislature.

"But the technology does work and that 90 per cent number is the capture level that we want to achieve, that we're promoting around the world."

The carbon-capture facility opened with much fanfare last October. It was to have opened in April 2014, but faced construction delays.

The goal is to reduce carbon-dioxide emissions by one million tonnes annually. The facility has removed 400,000 tonnes.

President and CEO Mike Marsh says SaskPower has not been able to run the facility at full capacity this year. They expect to capture more carbon dioxide after an overhaul is completed in mid-November.

"For certain periods of the day we were able to capture the full 90 per cent. Other parts of the day, it was ramped down because of our operating issues that we have."

The premier said any new technology can have startup issues.

Wall also said it was still accurate for him to tweet "Sask, we're fully operational" when the facility opened in October 2014, because at that moment it was running.

Opposition NDP Leader Cam Broten said the government has been intentionally letting people believe that everything was OK at the facility instead of being upfront about the problems.

"When you boil this down, you have a government that has been in hyper-spin mode, hyper-cheerleading mode, boasting about this project, and intentionally allowing the public in Saskatchewan and the world to have a take-away message that's very different than reality," said Broten.

The delays have financial implications for SaskPower.

One background note from February says there have been "numerous construction deficiencies" and that the utility has incurred additional costs of about $80 million to fix them. Marsh says that amount is "a little bit higher now," but would not confirm the new number because SaskPower is trying to recoup the costs through legal means.

SaskPower also has a contract to sell the captured CO2 to Cenovus Energy (TSX:CVE) to be used for enhanced oil recovery.

SaskPower ended up having to pay $12 million in penalties to Cenovus last year because the utility couldn't deliver enough carbon dioxide. SaskPower may owe Cenovus about $5 million this year as well, but officials say that will be offset by $11 million that Cenovus is paying for the CO2.