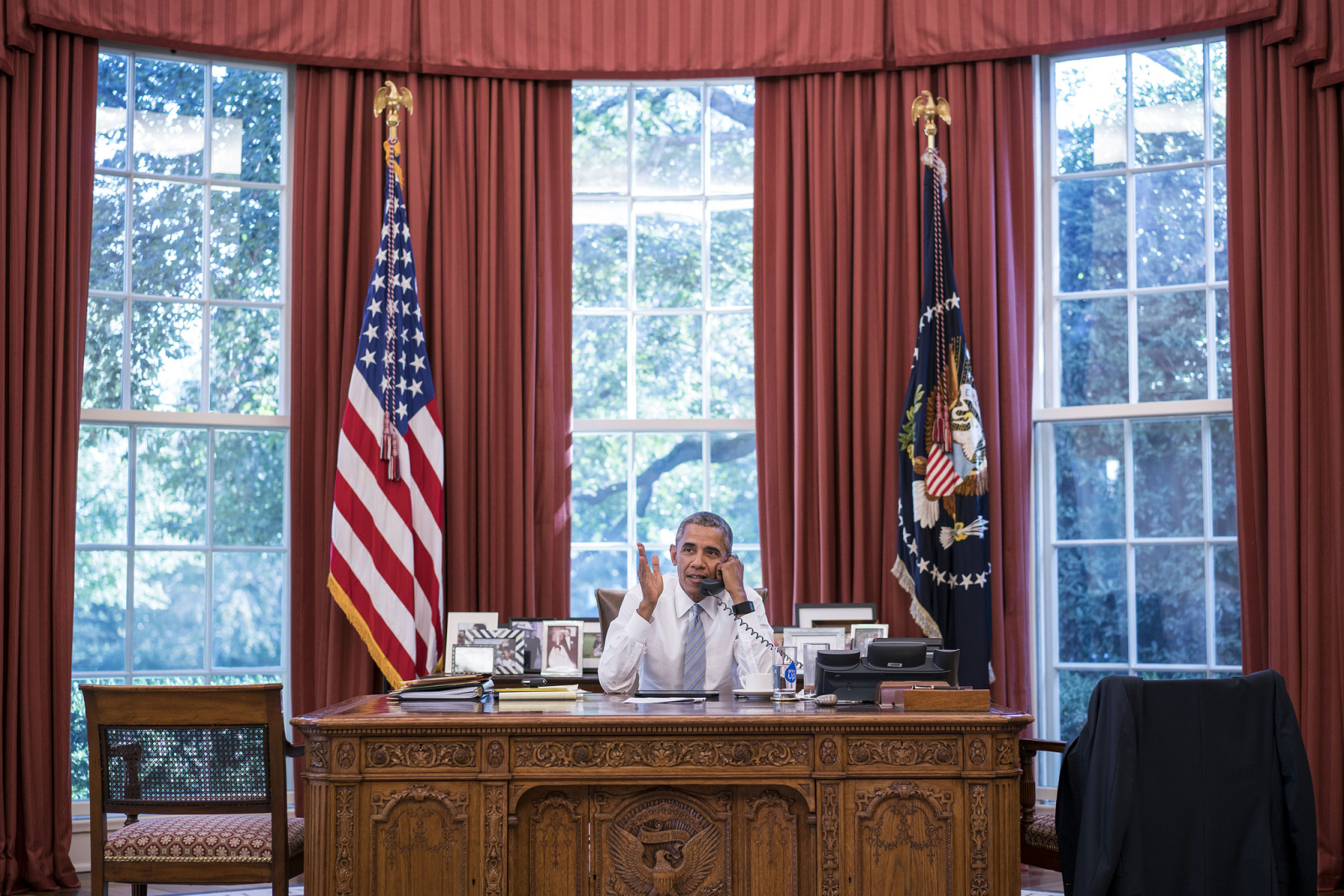 WASHINGTON — The U.S. government says it's rejecting a request by TransCanada Corp. that it pause its review of the proposed Keystone XL pipeline.

The answer comes in a letter to TransCanada (TSE:TRP) two days after the Calgary-based company raised eyebrows with its unexpected request for a delay.

That request was interpreted by the administration as a political move, aimed at increasing its chance of approval by a possible future Republican administration — something the company denies.

"It's Obama calling their bluff," said Adam Scott with Environmental Defence in Toronto.

"TransCanada was clearly trying a late game hail Mary, and even Trans Canada must've thought it wasn't going to work. They were that desperate that they wanted to pause a review that they were pushing for the last six years."

"It's clear Obama is going to reject Keystone XL to help cement his legacy as a leader on climate change," he added.

TransCanada says it respects the decison.

"Our efforts will continue to demonstrate that Keystone XL is in the national interest of the United States – just as five reports and 17,000 pages of State Department review have demonstrated over the past seven-plus years," wrote company spokesperson Mark Cooper on Wednesday.

"We will continue to focus on building a pipeline that will put 2,200 Canadian construction workers and 9,000 in the United States to work, not to mention tens of thousands more on the full value chain that the State Department itself identified in its review."

"The fundamental question remains: Do Americans want to continue to import millions of barrels of oil every day from the Middle East and Venezuela or do they want to get their oil from North Dakota and Canada through Keystone XL? We believe the answer is clear and the choice is Keystone XL," Cooper added.

"We're not required to pause it based on an applicant's request. There's no legal basis to do that," said State Department spokesman John Kirby, describing the letter sent to the company.

"We have told TransCanada that the review process is going to continue, and when it's over, then and when we have something to talk about, we'll do so."

Given the repeated negative comments President Barack Obama has made about the pipeline, he's widely expected to reject it. His potential Democratic successors have all expressed opposition.

The Democratic party even blasted TransCanada in a fundraising letter this week, a sign that the Canadian oil project could become a partisan issue at the centre of a protracted debate between Democrats and Republicans in the 2016 election campaign.

With files from Mychaylo Prystupa.