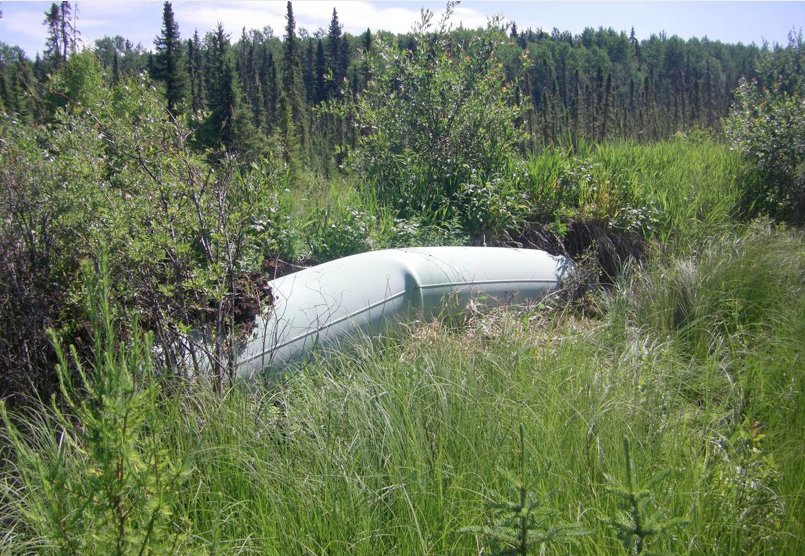 A TransCanada whistleblower who recently told National Observer he was concerned about the effectiveness of the National Energy Board (NEB) as a federal energy regulator says an NEB staff member sent him a threatening letter earlier this year.

The whistleblower, who was dissatisfied with certain NEB staff members' response, had complained to a professional engineer association in February. Two months later, he received a letter from the NEB worker's lawyer, urging him to withdraw the complaint.

"We act as counsel for [name redacted]," the letter states. "We are advised that he has been named on a complaint that you have filed with the Association of Professional Engineers and Geoscientists of Alberta (APEGA) on February 26, 2015, alleging acts of negligence and conduct unbecoming of a professional engineer."

The whistleblower said up to that point, he'd been under the impression his complaint was confidential, and that his name would not be mentioned. But the letter suggested otherwise.

The letter said their client, an NEB pipeline specialist, was not a professional engineer registered with APEGA, but that this complaint could compromise his ability to join this association in the future. The subject of the complaint has worked with the NEB since 2006.

"We suggest that prompt withdrawal of your complaint against [name redacted] would be the soundest way to avoid such exposure."

The letter is the latest event in a sequence dating to the spring of 2014, when the whistleblower — a pipeline worker whose name has been changed to "Rick" to protect his identity — began to be alarmed by what he saw as procedures that might jeopardize pipeline integrity at specific sites. When he started taking an oil and gas pipelines systems code course in March 2014, Rick became worried that the practices he saw out in the field were not in line with code.

Rick started a series of informal interactions with NEB staff members explaining his concerns, and then found himself fired from TransCanada in September 2014. Shortly thereafter, he filed a formal complaint with the NEB.

He said that he continued being in contact with the NEB staff from early September until December, but complained to APEGA after becoming frustrated that his complaints weren't being dealt with in a timely manner.

"They were saying they're busy, and giving me the runaround," Rick told National Observer.

APEGA confirmed to Reuters in March that it was investigating NEB engineers, and told National Observer in November that the probe was ongoing.

"He's scared APEGA won't let him in because of this, I guess," Rick said. "I don't know why he would have done this. I thought he was giving me professional advice throughout the time I met him. He (the NEB pipeline specialist) is an ex-TransCanada employee, and I was taking his advice seriously. I now know I was being jerked around the whole time."

When the NEB member, whose name has been withheld, was reached by phone, he said media questions had to be directed to communications. NEB spokesperson Darin Barter said in an email:

"As you might expect, the NEB is not going to engage in discussion related to specific staff, the APEGA investigation or speculate on what 'might be possible' regarding the [TransCanada] investigation."

One of the issues that Rick complained to the NEB about was TransCanada’s pipeline repair of the North Central Corridor Loop, which ruptured in October 2013. The Transportation Safety Board of Canada recently issued its own report on the rupture, which resulted in no evacuations or injuries, but saw fragments of the pipeline ejected up to 130 metres from the rupture site.

After the whistleblower filed a complaint about TransCanada's non-compliance with code, the NEB report found that 10 out of 16 allegations were not founded, that TransCanada had taken all necessary action and that no further action was necessary.

Although the National Energy Board affirmed there were no risks to the TransCanada pipelines investigated, a previous audit of the NEB had found certain improvements needed for regulating pipelines. For example, a December 2011 Auditor General report found deficiencies in reviewing companies' emergency manuals (e.g. in the event of a major accident) and following up with companies to enforce regulation compliance. The report states that the Board said it agreed with the assessment and pledged to "strengthen its compliance verification process."