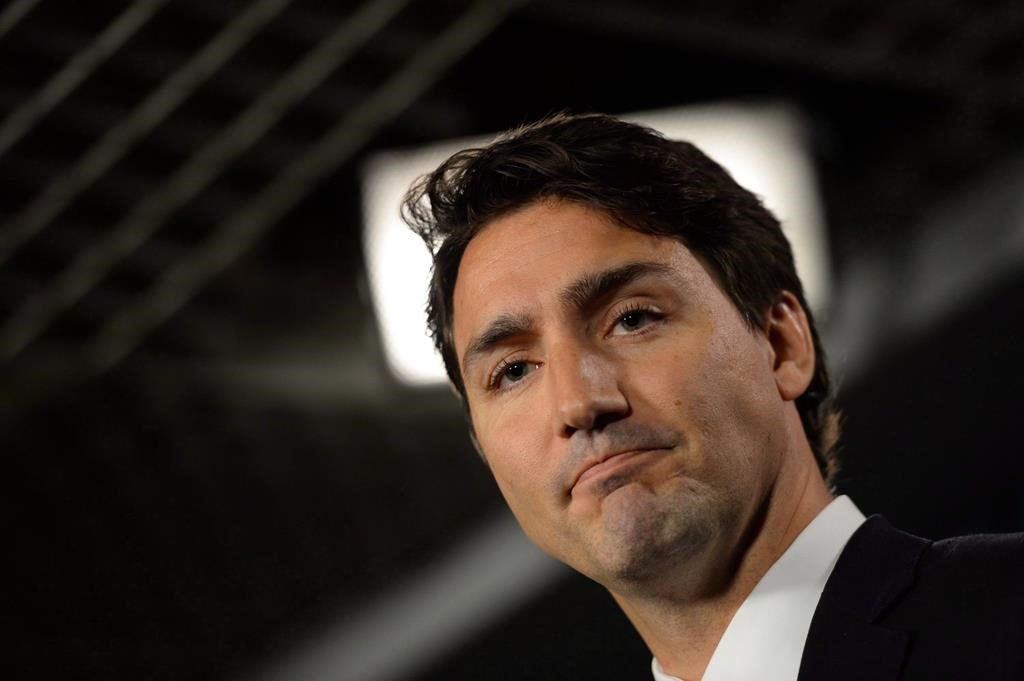 VANCOUVER — Canada's new government should tread carefully to lay the proper groundwork for an inquiry into missing and murdered aboriginal women, says a coalition of First Nations and advocacy organizations.

The group wants pre-inquiry consultation with the families of missing and murdered women and related community groups and have them included in establishing the inquiry's terms of reference and its process for selecting commissioners. It also wants the government to pay legal costs for family members who wish to be involved.

"We need indigenous women to be central to the substance and the process of this inquiry. This is about our lives and our safety," she told a news conference Monday.

As the Liberal leader, Justin Trudeau campaigned on a promise to launch a long-sought inquiry into Canada's almost 1,200 missing and murdered indigenous women.

The coalition, which consists of more than two dozen groups and individuals, said British Columbia's own missing-women inquiry, which wrapped up in 2012, failed on several counts.

They say the inquiry led by former B.C. Appeal Court judge Wally Oppal should serve as a cautionary tale.

The coalition came together after various organizations were shut out of that inquiry looking into the actions of police and serial killer Robert Pickton after the DNA of 33 women were found on his pig farm.

Members have continued to meet to pursue justice for murdered and missing women.

Kendra Milne, a spokeswoman for the Vancouver-based women's legal advocacy organization West Coast LEAF, denounced the scope of B.C.'s probe as too narrow.

She said the inquiry focused only on the criminal aspect of violence after it had already occurred instead of looking at how to prevent it in the first place.

The investigation also neglected to consult the missing women's families and fell short of implementing many of the final report's 56 recommendations, she said.

Key on the list of failures is the still-outstanding recommendation to introduce a shuttle-bus service along the so-called Highway of Tears, a northern B.C. stretch of road known for the disappearances of mostly indigenous women.

B.C.'s Transportation Minister Todd Stone has said consultation with communities along the route revealed that the bus plan was impractical. But the Opposition NDP said recently released documents contradict Stone and highlight concerns from local officials who support a transportation option.

Revelations from the province's privacy commissioner that government officials allegedly destroyed documents for a freedom-of-information request about the Highway of Tears have also strained relations with First Nations, said group member Lorelei Wilson.

"The coalition is absolutely appalled," she said, referring to deleted emails.

A whistleblower revealed that his Transportation Ministry supervisor instructed him to delete emails that were flagged as relevant to the request.

"How could this happen?" Wilson said. "During the inquiry there were missing files. Now there are deleted emails."

Grand Chief Stewart Phillip, of the Union of B.C. Indian Chiefs, rejected what he described as the provincial government's "arrogant attitude" and its suggestion that the proposal of a shuttle-bus service doesn't deserve further attention.

"It's one of the most disgraceful abuses of human rights of the indigenous peoples of this country and we need to get this right," he said of a federal inquiry.

"It would appear after a long dark night that the sun has indeed risen in the East."

The Conservative government long opposed the plan for an inquiry, saying there had been enough studies and that it was now time for action.