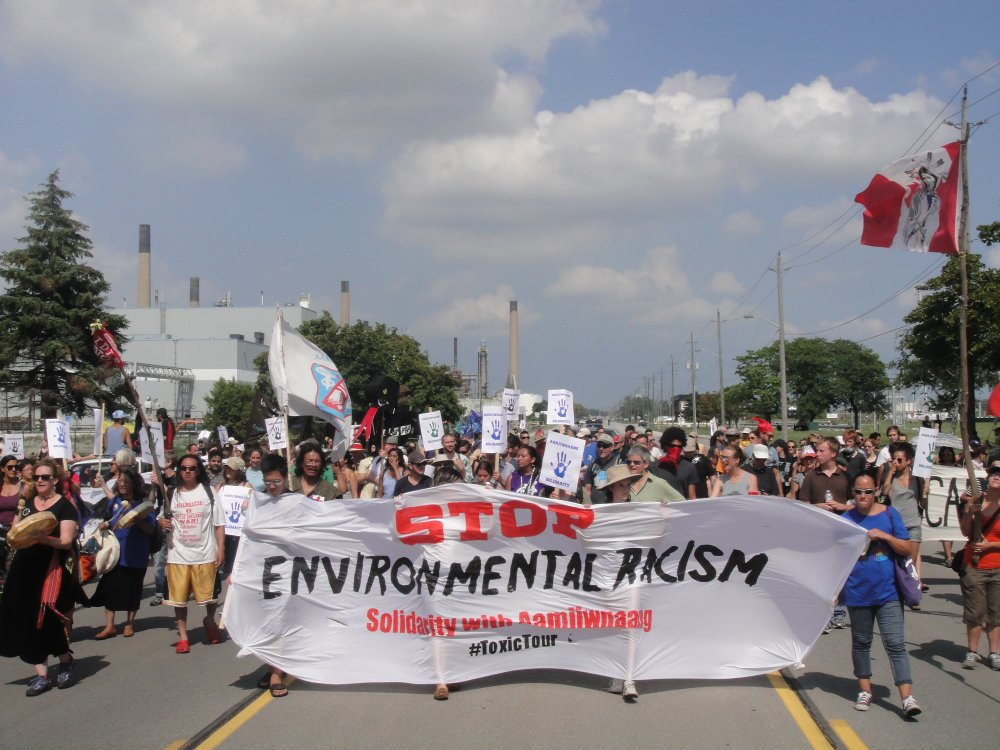 The new Liberal government has promised to implement the UN Declaration on Rights of Indigenous Peoples just over a year after Stephen Harper raised objections to it.

Indigenous and Northern Affairs Minister Carolyn Bennett pledged this week to include First Nations, Inuit and Metis people in every decision affecting their land, bringing Canada into line with the UN declaration. The Liberal approach marks a complete U-turn from the former Conservative government, who maintained that the declaration's commitment to "free, prior and informed consent" was problematic, as they believed it would give a possible veto to Indigenous groups.

“That means starting out right, such that everything has been considered before a decision is taken so that you can find that win-win of ‘you can develop there but not there,’” Bennett told media this week, when asked how her government would abide by the UN declaration.

Her conciliatory remarks build on a statement by her boss, Justin Trudeau, who said, “No relationship is more important to me and to Canada than the one with Indigenous Peoples.”

The UN declaration's commitment to "free, prior and informed consent" on development projects — including natural resources infrastructure — goes further than the Canadian government's constitutional "duty to consult" with Indigenous peoples.

In backing the UN Declaration on Rights of Indigenous Peoples, President Obama said that it would "help reaffirm the principles that should guide our future."

Previously, in 2007, both the Harper government and the U.S. administration of then-president George W. Bush were among four countries who opposed the original UN declaration.