Global Climate March in Paris cancelled due to security concerns 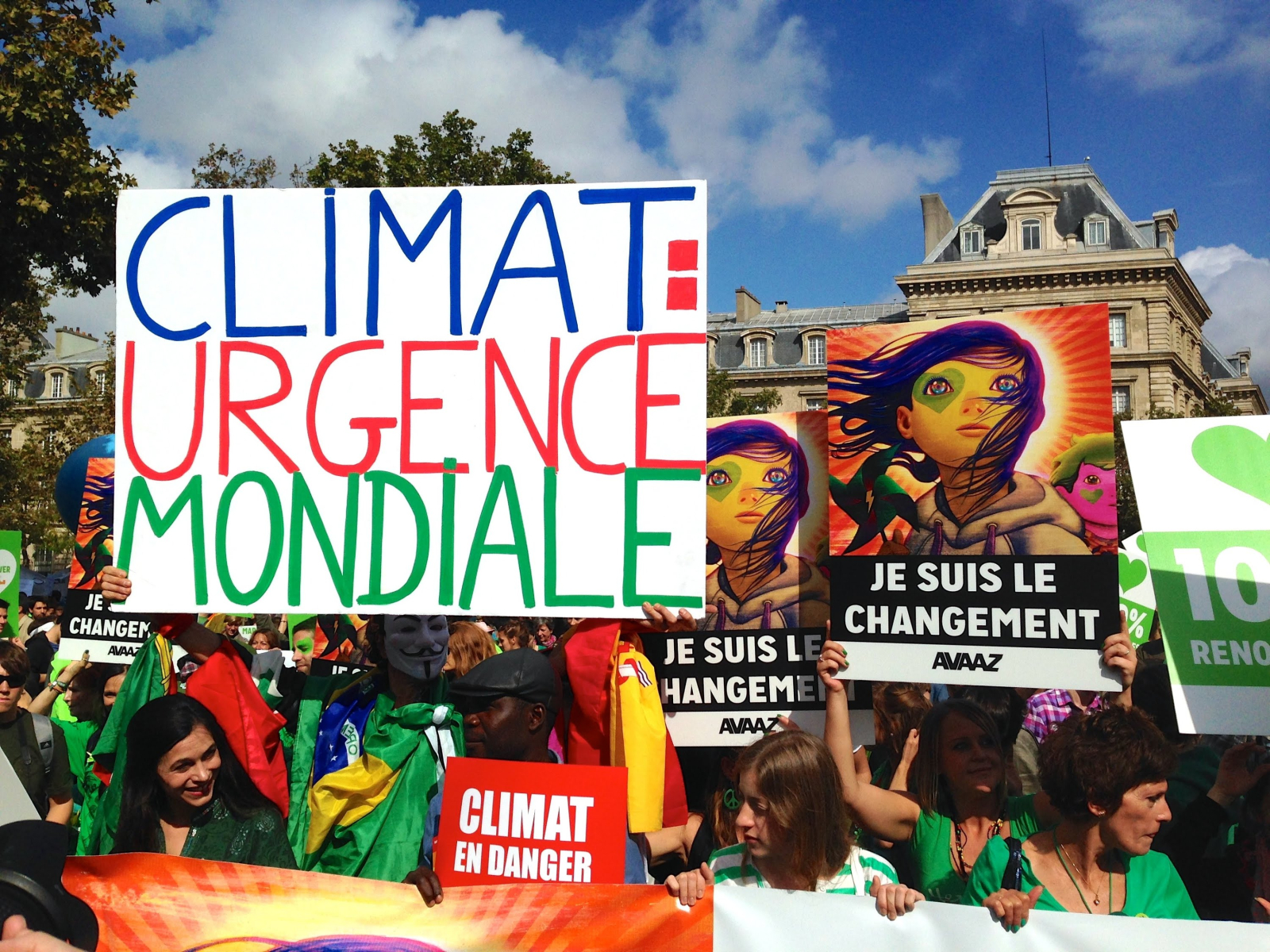 The cancellation affects a large number of environmental advocates who were planning to go to Paris. Earlier this week, French Prime Minister Manuel Valls said he wanted groups to call off all other climate-related events aside from the UN COP21 conference, where leaders will meet to hammer out a new legally binding agreement on climate.

The spokesperson for 350.org, an international climate activist group, said citizens would nevertheless find a way to get their message out.

"While our plans in Paris must change, the movement for climate justice will not slow down," said 350.org spokesperson Nicolas Haeringer. "Around the world, marches, demonstrations, and civil disobedience are all planned for the weeks and months ahead.

"For those who were planning to travel to Paris, still come and join us, and together we’ll find a way to take action together.”