By The Canadian Press | News | November 21st 2015
#27 of 50 articles from the Special Report: Duffy's Redacted Diary
Fund this Report 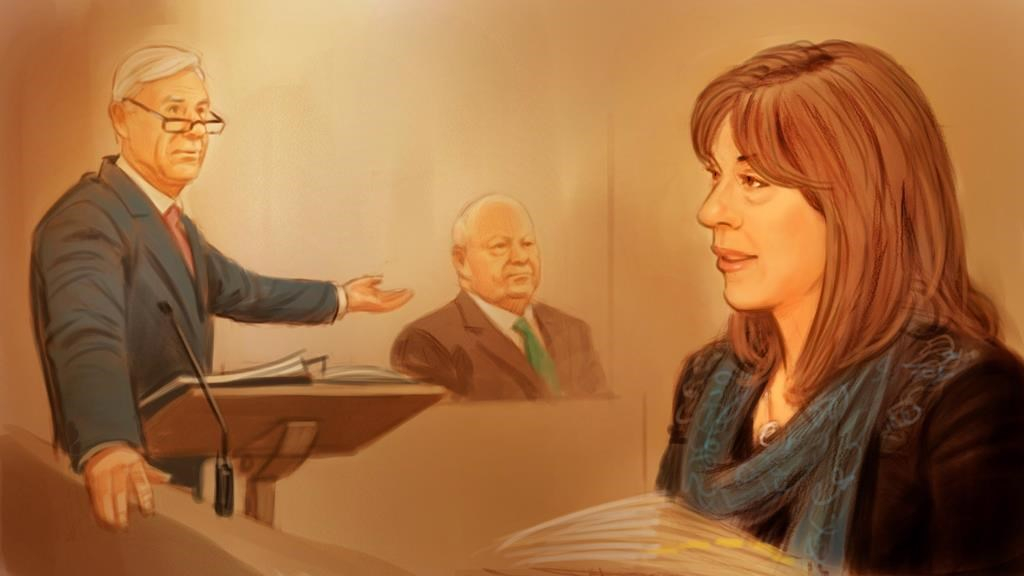 OTTAWA — Senate officials never asked detailed questions about who or what services they were cutting cheques for, relying largely on senators themselves to explain how contracts supported their parliamentary functions, Sen. Mike Duffy's criminal trial heard Friday.

Former Senate finance clerk Nicole Proulx returned to the stand and was grilled by Duffy's defence lawyer on whether she asked any questions about contracts Duffy and the Senate signed, or if she was concerned about the practice of contract dates being amended if they were submitted after the work was complete.

There was a policy that contracts couldn't be backdated, Donald Bayne noted, yet evidence submitted in court shows there was what amounted to an "administrative work-around" in place that just saw the date of work being changed so the contracts would conform.

Proulx said the way contracting services were handled was one of many risks Senate officials highlighted previously and several memos were issued to remind senators that contract work could not be done before a contract was signed.

She said she never personally sought to verify what services were actually being provided nor who was providing them, but court later heard that her colleague in the human resources department had raised questions about duties outlined in at least one of Duffy's contracts.

The system for handling Senate office expenses and contracting was reviewed by independent auditors in 2009-2010 and cautions were raised about existing policies being "outdated, inadequate or non-existent" court heard.

Those audits took place at the same time Duffy was signing the contracts that are now at the heart of his criminal trial on 31 charges of fraud, breach of trust and bribery.

He has pleaded not guilty to all charges. A key line of his defence is that he did nothing criminal in his handling of expenses and contracts and was playing by admittedly unclear rules.

The audits recommended that polices on expense claims and contracting be clarified to senators and their staff and Bayne pressed Proulx on why she thought that might be.

"They should know the policy. They are the ones using the resources," she said.

But Bayne suggested another answer.

"It's because it is obvious from this, that given the lack of clear guidance and criteria on what activities constitute parliamentary functions, as they were linked to the eligibility of expenses, it's a benefit to senators and their staff to have clear rules, to know, not to find out after years later, sitting in the prisoners' position, in the accused position, in a criminal trial what senate officials years later say 'this is what we meant by that'," he said.

The trial resumes Monday with more testimony expected from Gerald Donohue, Duffy's longtime friend who, over the span of three years, took in roughly $65,000 in taxpayer money for a variety of contracts, directing the money through a firm owned by his wife and son.

He also signed several cheques on behalf of the firm to other individuals and companies that Duffy wanted paid for Senate work, including an intern, a makeup artist and speechwriters.