Interior Department to cancel energy lease on land sacred to Blackfoot tribes of US, Canada 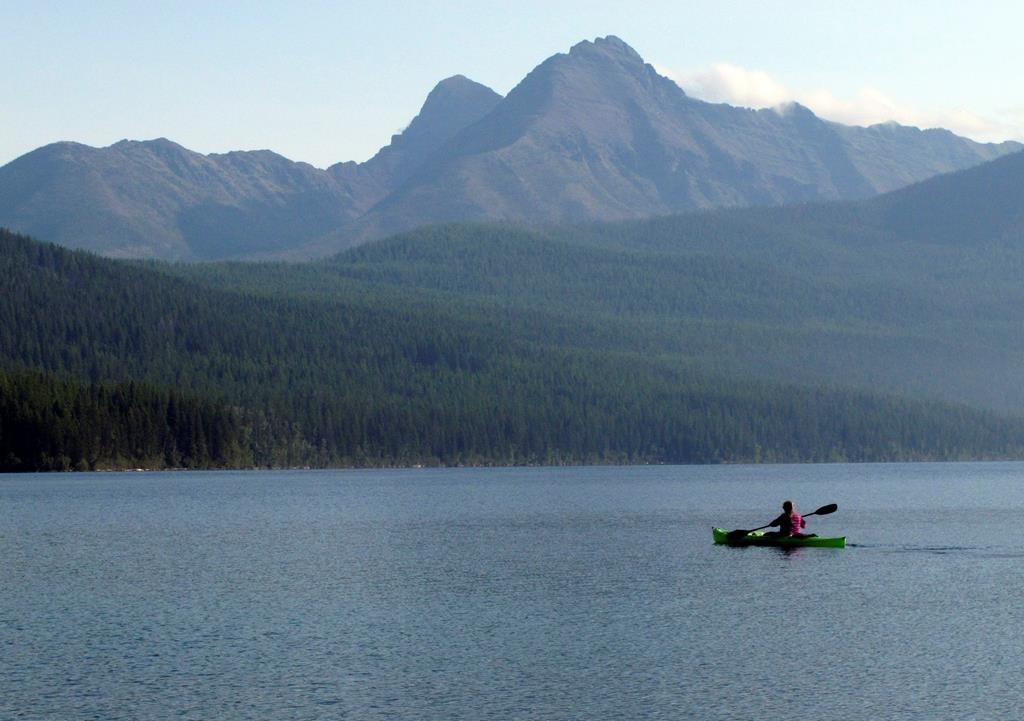 BILLINGS, Mont. — The Interior Department plans to cancel a long-suspended oil and gas drilling lease near Glacier National Park that's on land considered sacred to the Blackfoot tribes of the U.S. and Canada, according to court documents filed Monday.

Tribal leaders said such a move would make up for a wrong done to them in 1982, when the government issued the lease without consulting the tribes.

But the legal manoeuvring in the case might not be over: The law firm representing the lease owner, Solenex LLC of Baton Rouge, Louisiana, indicated it would challenge any attempt to cancel the lease.

Government attorneys said the lease was improperly sold more than three decades ago, in part because an environmental study did not consider the impact of drilling on the tribes.

The U.S. Forest Service and Bureau of Land Management "failed to fully consider the effects of oil and gas development on cultural resources, including religious values and activities," the attorneys wrote.

The 6,200-acre lease is in northwestern Montana's Badger Two-Medicine area, which is the site of the creation story for the Blackfoot tribes of southern Canada and the Blackfeet Nation of Montana. It is just west of the Blackfeet Indian Reservation.

The lease could be cancelled as early as Dec. 11.

Solenex LLC sued the government in 2013 to force a decision after the dispute dragged on for decades. The case is before U.S. District Judge Richard Leon, who has expressed repeated frustration at how long it's taken for the government to resolve the issue.

William Perry Pendley with the Mountain States Legal Foundation, which is representing Solenex, said it was "insane" for the government to suggest that 33 years after the leases were issued — and after four studies of the Solenex proposal — that the government's actions violated the law.

"The government does not have the legal authority to cancel the lease," Pendley said.

Solenex would have to be compensated if a cancellation occurs, Pendley said. A similar situation involving leases cancelled in Michigan's Nordhouse Dunes Wilderness Area resulted in an award of about $100 million to the owners of those leases, he said.

Blackfeet leaders said Monday's court filing confirmed their view that drilling could not be done without disturbing the spiritual power of the Badger Two-Medicine, located within the Lewis and Clark National Forest.

"Badger Two-Medicine is too sacred to develop," Blackfeet Nation Chairman Harry Barnes said in a statement. He thanked the Obama administration for moving to permanently protect a site that he said "is like a church — a divine sanctuary — to our people."

Dozens more oil and gas leases were originally sold in the area, but over the years, most were retired or surrendered by their owners.

Monday's court filing did not address the fate of 17 remaining leases in the area. Most of those are held by Devon Energy of Oklahoma, according to federal officials.

Jewell's office referred questions on the remaining leases to Bureau of Land Management spokesman Al Nash, who said Monday no decision has been made.