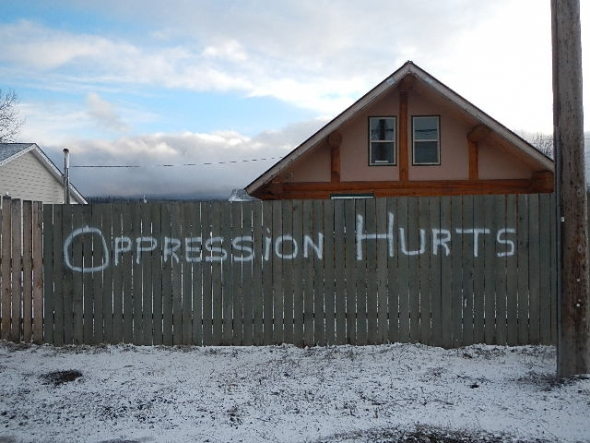 In the wake of national publicity lauding John Furlong's recent court victory against reporter Laura Robinson, his accusers have stepped forward to seek action from Prime Minister Justin Trudeau in the matter.

In an open letter to Trudeau, three hereditary chiefs and five other Furlong accusers called on the prime minister to request that the former CEO of Vancouver's 2010 Olympic Committee (VANOC) step aside from Own the Podium, pending the hearing of their claims. Jody Wilson-Raybould and Carolyn Bennett, ministers of justice and Indigenous affairs respectively, were also copied.

Own the Podium is a non-profit sports organization promoting the development of elite Canadian athletes, chaired by John Furlong. It partners with the federal government, the Canadian Olympic Committee and private donors.

In their letter, hereditary chiefs Richard Perry, Ronnie Alec, and Ronnie Matthew West and five others object that they were never heard in the defamation trial where Justice Wedge concluded their memories may have been contaminated by reporter Laura Robinson's methods.

The three chiefs and two other signatories were among eight witnesses who swore affidavits cited in Robinson's original article, published in their entirety by CANADALAND. Letter signatories do not include any of the individuals whose lawsuits against Furlong were withdrawn or dismissed.

In their letter, the group affirm independent recollections of the VANOC CEO as their phys-ed teacher, and re-assert their wish to be heard. Their claims have never been heard or tested in court.

The letter in full is published below. CANADALAND reports that the group's designation of Own the Podium as Share the Podium is deliberate.

Although I can't claim to

Although I can't claim to read everything about the Furlong trial, everything I did read reminded me of a traffic cop tearing up a speeding ticket because he recognized a neighbour who would receive it.. I'm sorry that the principle of double jeopardy will probably be used by Trudeau in getting himself extricated from the case, but the judge herself should have recognized the huge difference between taking testimony from witnesses whose background is oral history vs those from a written history understanding. Simply on the issues of fairness and reconciliation another trial should be held with only the above signatories being allowed to testify.