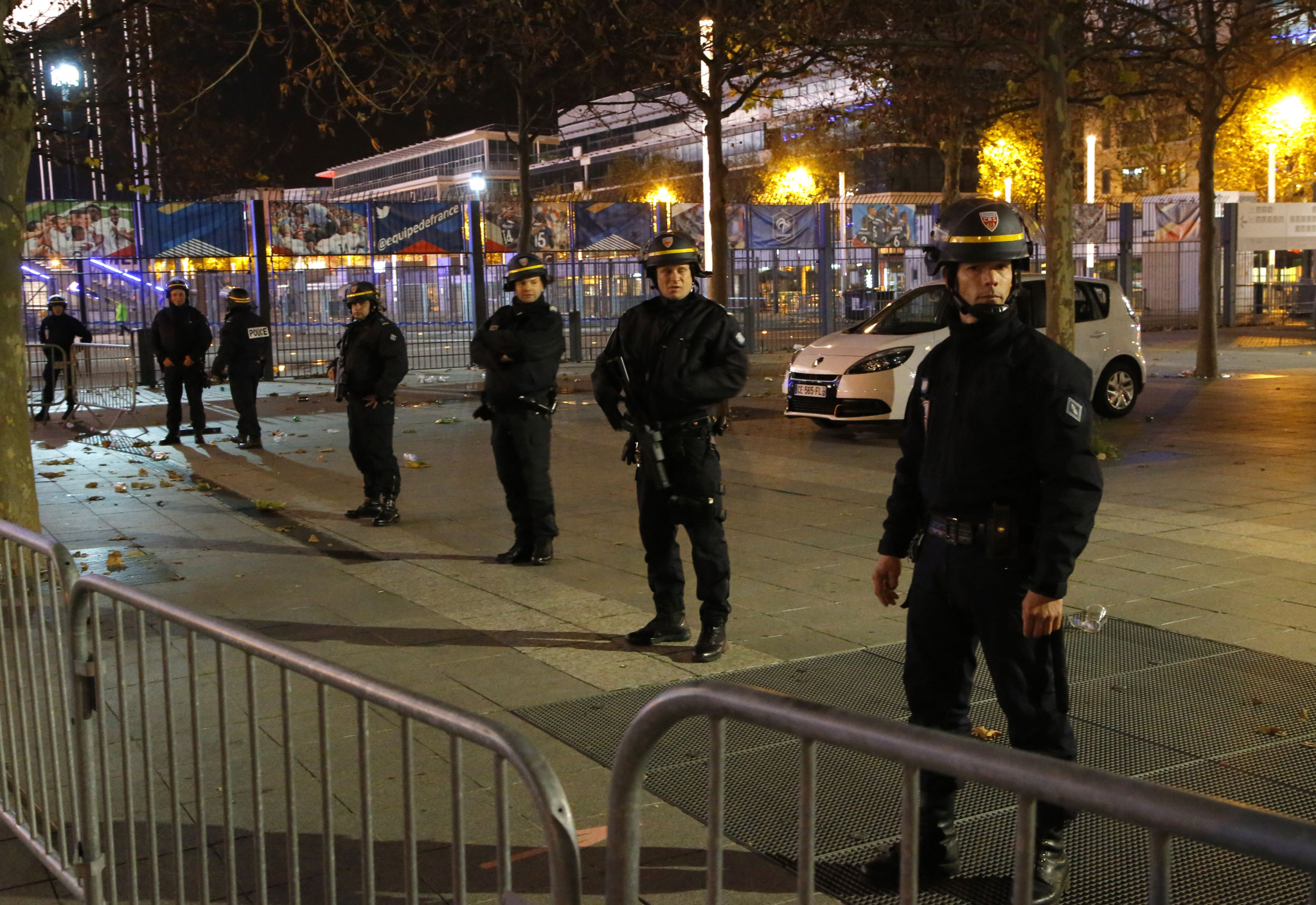 PARIS — Prime Minister Justin Trudeau will pay tribute this morning to victims of this month's terrorist attacks in Paris with a visit to the Bataclan concert hall, the scene of the worst carnage on Nov. 13.

A Quebec delegation has organized a memorial ceremony at the site where 90 of the 130 victims died when Islamic-inspired terrorists launched seven co-ordinated attacks around Paris.

Trudeau, Quebec Premier Philippe Couillard and Montreal Mayor Denis Coderre are among the dignitaries who will be on hand.

Four other premiers, Ontario's Kathleen Wynne, Albert's Rachel Notley, Christy Clark of B.C. and Saskatchewan's Brad Wall, are also in Paris for Monday's formal start of the COP21 international climate negotiations, and will stop at the Bataclan to pay tribute later this afternoon.

Trudeau will have lunch today at the Elysee Palace with French President Francois Hollande and meets this evening with India's Prime Minister Narendra Modi as negotiations on a post-2020 international climate framework get underway.

Trudeau said Saturday the shadow of the terrible terrorist attacks has actually made world leaders eager to show up in solidarity at the Paris climate talks, and that he was optimistic of a positive outcome despite the absence of credible emissions-cutting plans to stop global warming.