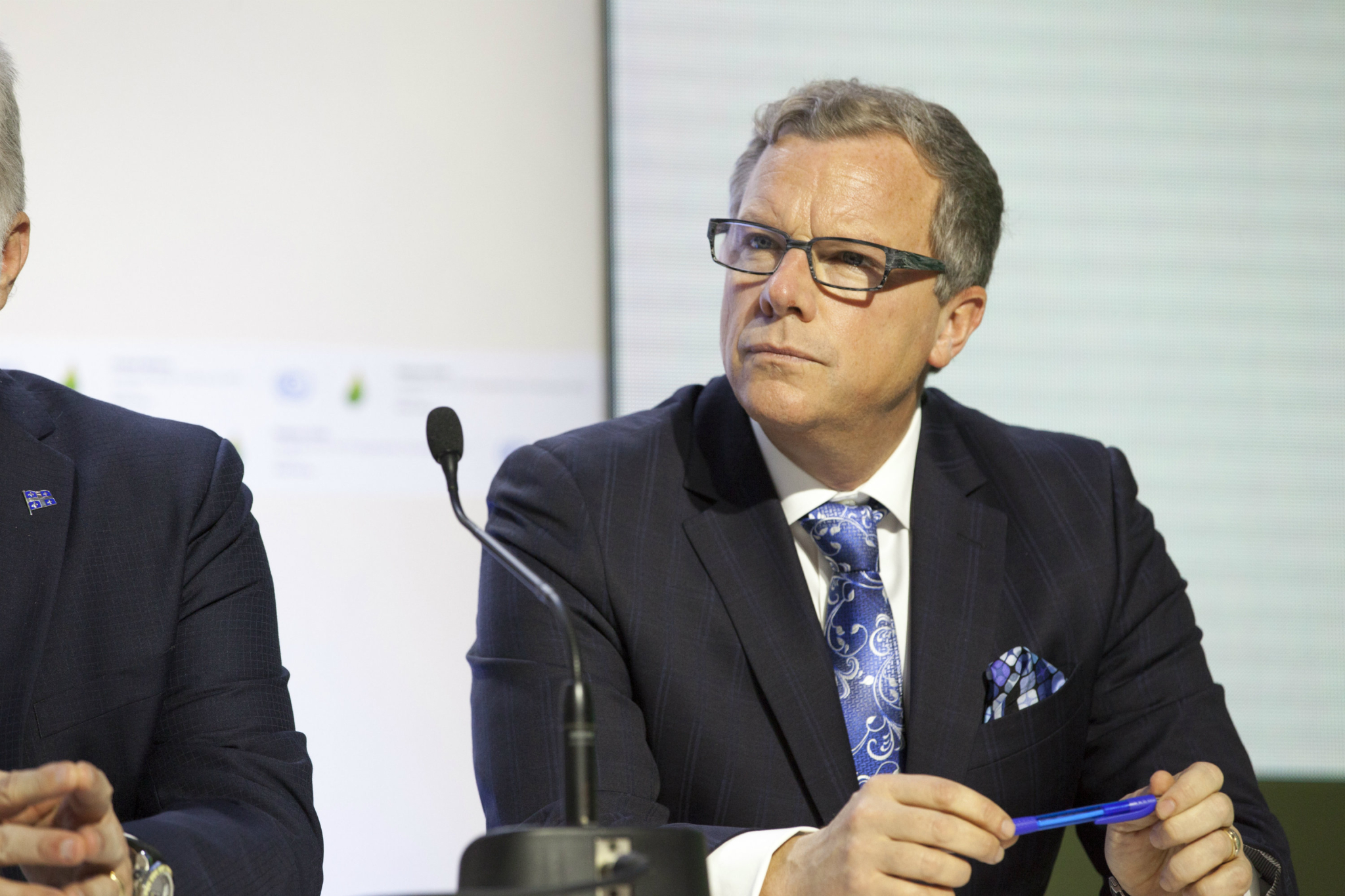 Wall has been criticized for saying that political leaders should keep the economy and the energy sector in mind when talking about climate change.

It was noted that Wall wasn't in a group photo of the Canadian delegation at the summit. But Wall said that's because he was in another interview and he doesn't feel excluded.

"We want to work with other provinces. I know we will be able to do that," Wall said Tuesday in a conference call from Paris.

"But again, I just repeat that my number 1 responsibility is back to the people of Saskatchewan and not necessarily worrying what the other kids in class think about me."

Wall said he raised the idea with another province that maybe they could save money by purchasing solar-power technology together.

Wall went to Paris to promote carbon capture and storage technology that is being pioneered in Saskatchewan.

The $1.5-billion facility at SaskPower's Boundary Dam power plant near Estevan opened with much fanfare in October 2014, but has had some technical problems and cost overruns.

The goal is to reduce carbon dioxide emissions by one million tonnes annually, but documents leaked to the Opposition NDP show the facility has been working 45 per cent of the time.

Wall said SaskPower CEO Mike Marsh made a presentation at the Paris summit and explained that the plant missed its target in the first year. The premier says "there was not a blink in that room" because people at the summit understand that new technology can have hiccups.

"The bottom line is the interest has continued," said Wall.

"I mean, I think there's an understanding in the rest of the world and I've seen it first-hand here, that this is leading technology and this is a very large scale project that's going to have some challenges and frankly it's meeting those challenges."