Election of new Speaker to kick off new session of Parliament 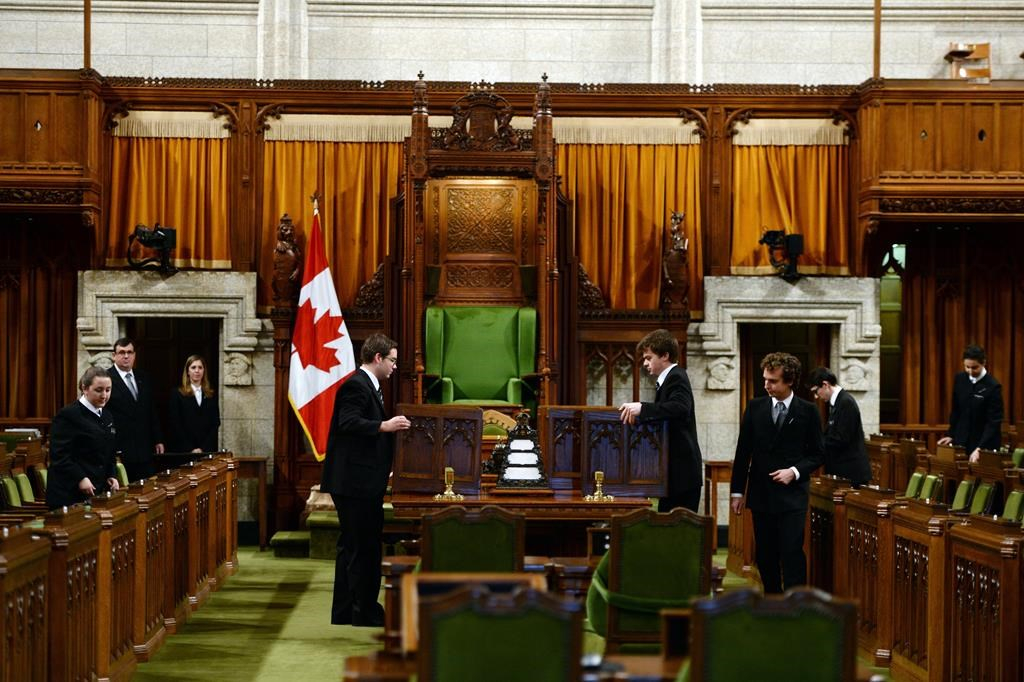 OTTAWA — The 42nd session of Parliament will begin today with a single action — the election of a new Speaker to preside over the House of Commons.

Ottawa-area MP Mauril Belanger was expected to also be a candidate, but revealed on Monday that he has amyotrophic lateral sclerosis — ALS or Lou Gehrig's disease — and withdrew from the race.

Conservative MP Andrew Scheer, who held the post since 2011, isn't running again and will instead act as Opposition House leader.

The election of a Speaker comes a day ahead of the Trudeau government's first throne speech, to be delivered Friday by Gov. Gen. David Johnston.

Insiders say the speech will be limited to the new government's immediate priorities and won't revisit each promise made by Prime Minister Justin Trudeau during the federal election campaign.

The House will sit only until the end of next week before taking an extended Christmas break, returning in late January.