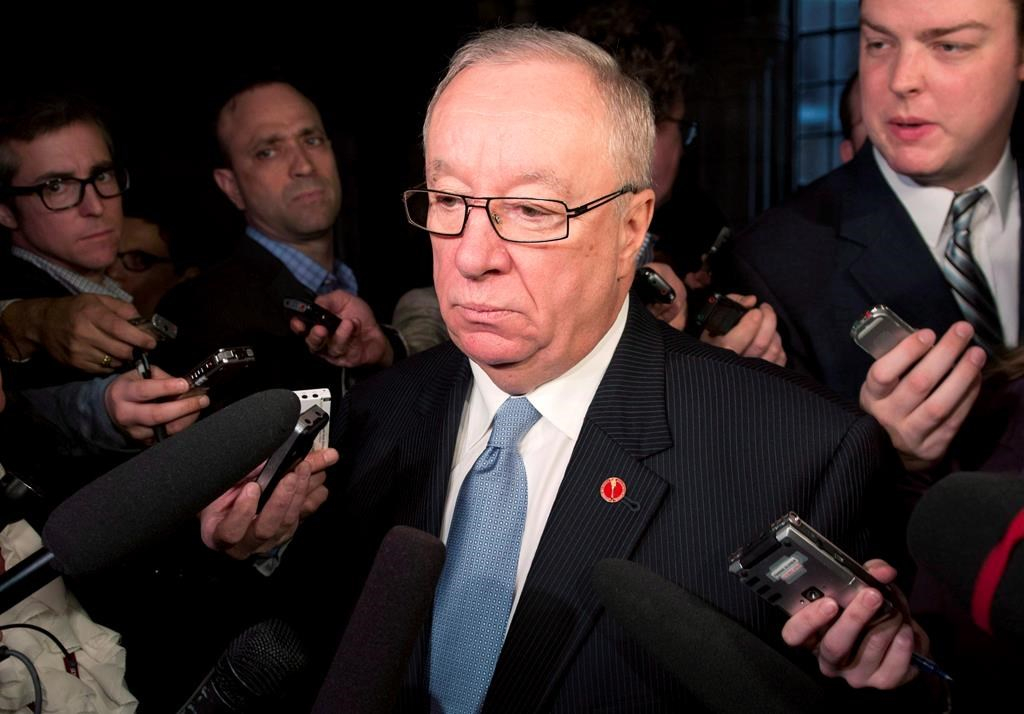 OTTAWA — Sen. Jacques Demers is quitting the Conservative caucus to sit as an Independent.

The former National Hockey League coach made the announcement in a statement today.

There was no immediate word as to what prompted the decision.

Demers, 71, was appointed to the Senate in 2009 by then-prime minister Stephen Harper.