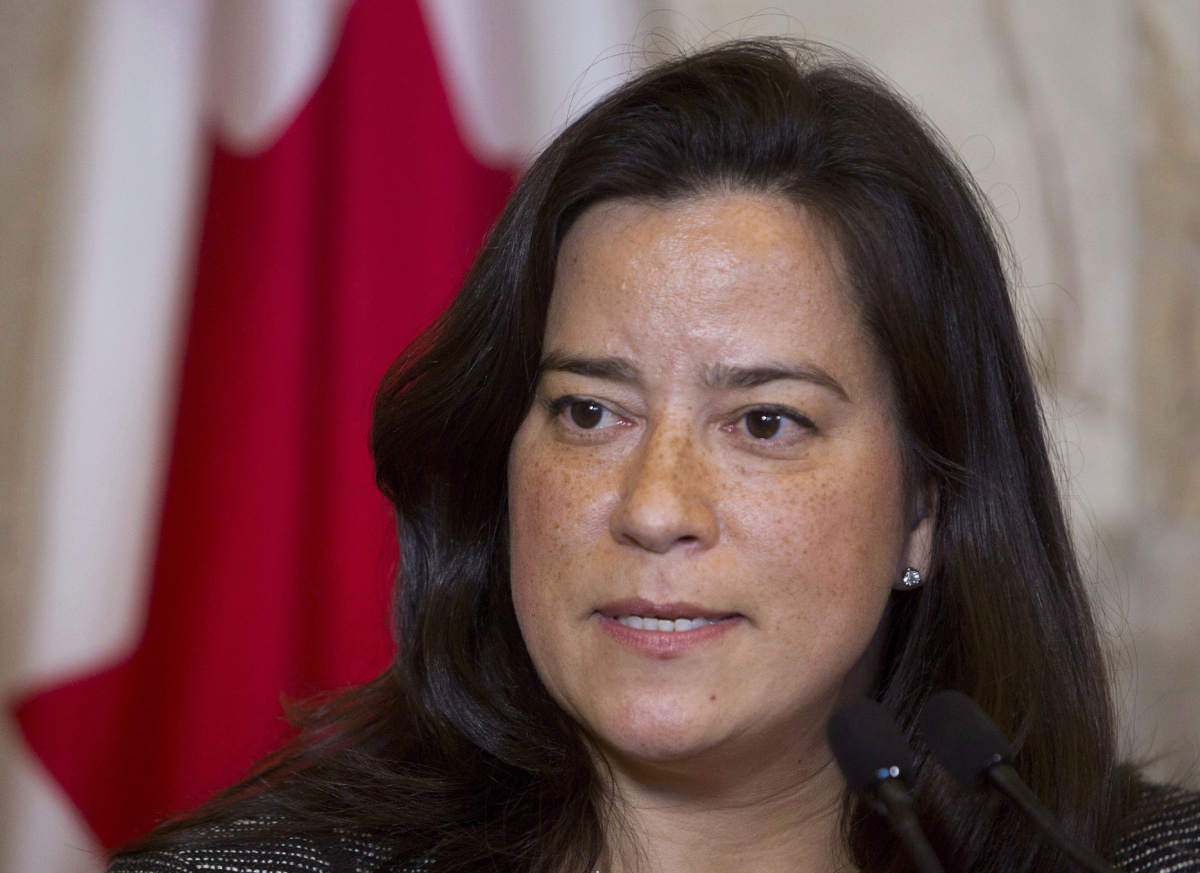 Justice Minister Jody Wilson-Raybould outlined the first phase of a national inquiry into murdered and missing Indigenous women at a news conference in Ottawa on Tuesday.

"Girls born in our Indigenous communities are three times more likely to experience violent crime. The extent of violence against Indigenous women and girls is not an Indigenous problem. It's not simply a women's issue. It is a national tragedy that requires an urgent and deliberate national response. Over and over for decades, Indigenous women and girls have gone missing, have been murdered, and have disappeared, and for far too long, these women, their families, their children have been left to grieve without answers," Wilson-Raybould said.

She further promised that an inquiry would respect the findings of the Truth and Reconciliation report and examine the root causes that contributed to the tragedy including poverty, inequality, marginalization, and past injustices that have afflicted Canada's First Nations communities.

"We share the conviction that reconciliation cannot be achieved without addressing the gap between Indigenous and non-Indigenous Canadians," said Wilson-Raybould. "As a country, we can and must do better."

The first 'design' phase of the enquiry will run to spring 2016 and Wilson-Raybould promised that her government would meet with families of missing and murdered women to learn about what course the inquiry should take as a first step in coming to terms with — and ending — a Canadian tragedy.

The announcement marks a strong contrast from the previous Conservative government, during which then-Prime Minister Stephen Harper repeatedly rejected the idea of an inquiry for missing and murdered Indigenous women, saying it was "not high on our radar."

Since Harper's election defeat on Oct. 19, his party has performed a complete about-turn, as interim Conservative leader Rona Ambrose has thrown her backing behind an inquiry.

"We're pleased to have the leader of the opposition onside now," said Minister of Indigenous and Northern Affairs Carolyn Bennett.

Between the years 1980-2012, nearly 1,200 Aboriginal women went missing or were murdered—164 missing and 1,017 homicide victims, according to an RCMP report. Aboriginal women are statistically nearly three times more likely to be killed by a stranger than non-Aboriginal women.

Almost exactly one year ago today, Rinelle Harper, a 16-year-old Aboriginal teen who was brutally attacked and left for dead by the Assiniboine River near Winnipeg, called on the federal government to launch a federal inquiry into the issue.

Earlier that year, another 15-year-old Aboriginal teen was found murdered in Manitoba, and a Conservative staff member was fired for writing a blog post strongly supporting an inquiry.