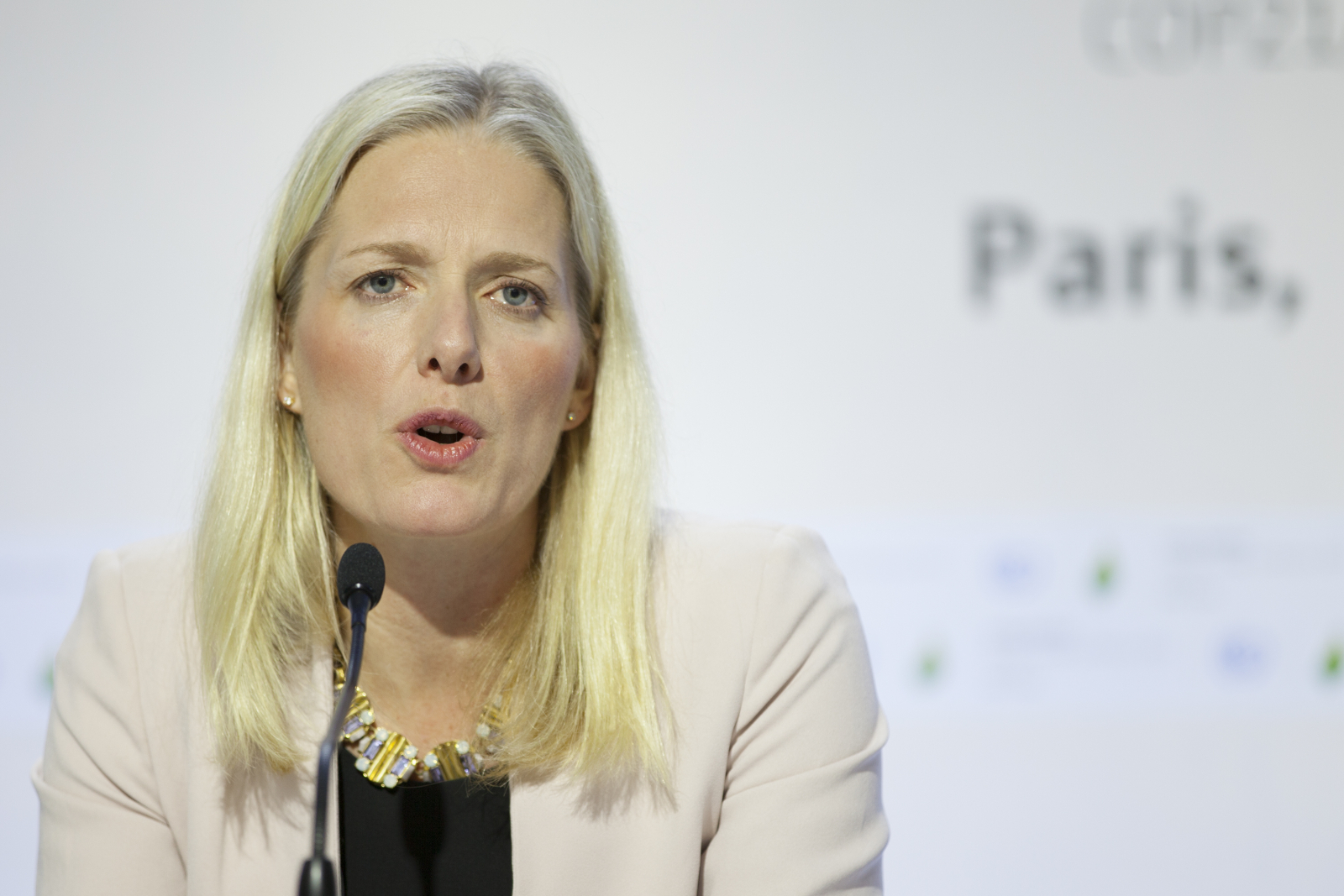 Canada’s government appeared to be in the dark about a major movement at the Paris climate change summit by 100 countries calling for bolder action on global warming.

As the UK Guardian broke Tuesday, a secret “High Ambition Coalition” made up of 79 African, Caribbean and Pacific countries, the U.S. and all of EU member states is pushing for a legally binding global and ambitious deal on climate change.

The group also wants a specific long-term goal on climate change that accords with advice from scientists; a procedure for five-year reviews of countries’ emissions commitments; and to implement "a unified system for tracking countries’ progress on meeting their carbon goals," the British paper reported.

But when Canada’s environment and climate change minister Catherine McKenna was asked about it, she hadn’t heard of it.

“Well, I would need to know more about it, so unfortunately I can’t answer right now,” said McKenna Wednesday in Paris.

The “High Ambition Coalition” only became public in the last few days of the COP21 talks to create maximum impact for developing countries worried about the worst effects of global warming.

Many analysts here at the climate summit, and even governments, have said the outcome of the Paris climate talks will not be enough to reduce greenhouse gases enough to forestall a two degree global temperature rise.

That’s why many countries, including Canada, are pushing for a “ratcheting up” or “ambition” mechanism, to work out how countries may still find deeper pollution cuts then what they are currently putting on the table.

Greenpeace Canada said it’s willing to give Ottawa a break on this one.

"I don't think it means that the Canadian delegation isn't engaged in the negotiation. According to the article the 'coalition' was formed six months ago and given the Harper government's abysmal climate track record there is likely good reason Canada wasn't included,” said climate campaigner Mike Hudema.

"The new government has been quite progressive at the summit though much work will need to be done after the summit so we have a plan to meet their aspirations.”

McKenna told the press briefing that she was chosen by the French government to lead negotiations regarding "cooperative approaches and other mechanisms” such as carbon trading, that are of "of interest to our provinces,” she said.