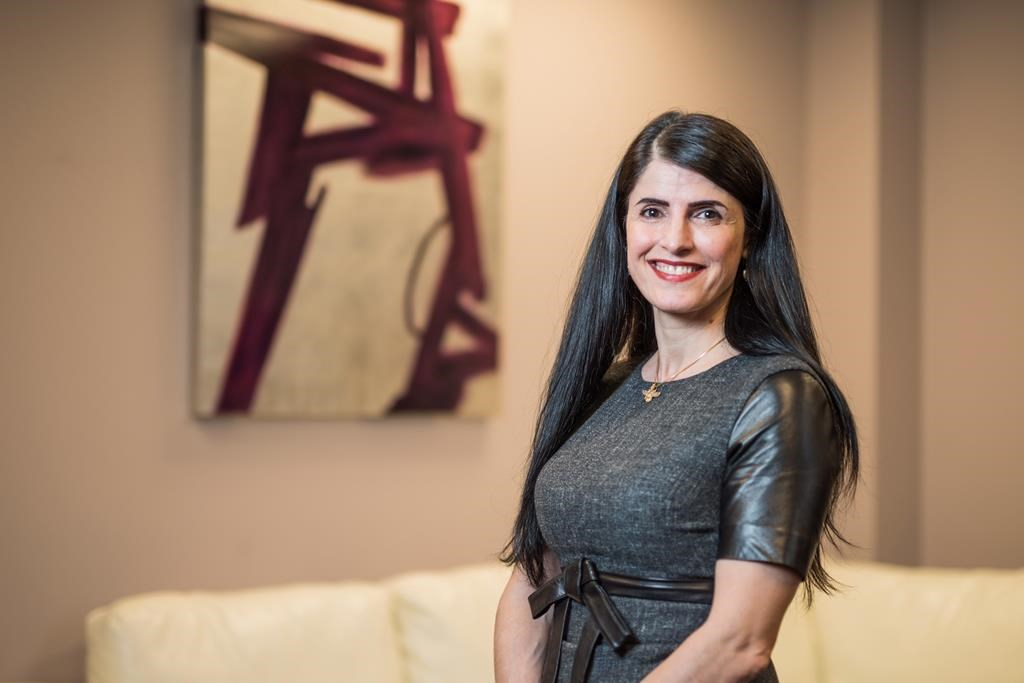 REGINA — Haidah Amirzadeh was seven months pregnant and couldn't speak English when she arrived as a refugee in Saskatoon in 1989.

Zahra Darzi fled Iran with her two young daughters after her husband was executed. She claimed refugee status once she arrived in Regina in1991.

Amirzadeh is now a lawyer specializing in immigration and refugee law who teaches at the University of Saskatchewan. Darzi is an engineer working at Saskatchewan's government-owned telephone utility.

Both say they came to Canada looking for an opportunity to succeed and both seized it. As Canada prepares to bring in at least 10,000 Syrian refugees by the end of the year, the women say they want to remind people that, while many will come with little, it won't take long for them to get on their feet.

"I think, especially when somebody has been in such a difficult situation for so long, when they arrive to an opportunity, they really grab onto it," says Amirzadeh. "Nobody really wants to be a burden."

Amirzadeh left Iran and spent 18 months as a refugee in Turkey before settling in Canada. She recalls waiting to be selected, interviewed and picked. There was a lot of anxiety about being rejected.

Once in Canada, she learned English and put herself through law school.

"There are a lot of people who come with nothing, with no English, with no support, and then within a few years they become so successful, it's amazing. They start a business or they get some professional training or, if they were themselves professionally trained, they can convert it to Canadian certification and get going here."

Like Amirzadeh, Darzi couldn't speak English when she arrived in Canada. The single mom's first priority was to settled her kids. She then set out to learn English. She obtained a degree in electronic systems engineering from the University of Regina.

At first, Darzi says, some of the male engineering students made fun of her accent, but she wasn't discouraged.

"I said anything I want. I can do it. Anything is possible for me."

Darzi says she thinks refugees will be successful because they recognize "golden opportunities" in Canada.

Getachew Woldeyesus, a former refugee from Ethiopia who is now settlement and family services manager with the Regina Open Door Society, says refugees will need help initially. But he notes that history has shown many refugees go on to need little social assistance.

Woldeyesus says people shouldn't discount the knowledge that the Syrians will bring with them.

"People assume all the Syrians are not educated and I can tell you ... these people are way more educated. They are doing jobs that are highly professional. Some of them are doctors, bankers, engineers, but I don't think anybody's talking about that," he said.

"They are talking about them as if they are not educated and that we need to educate them here. That's not what's happening, what the reality is."