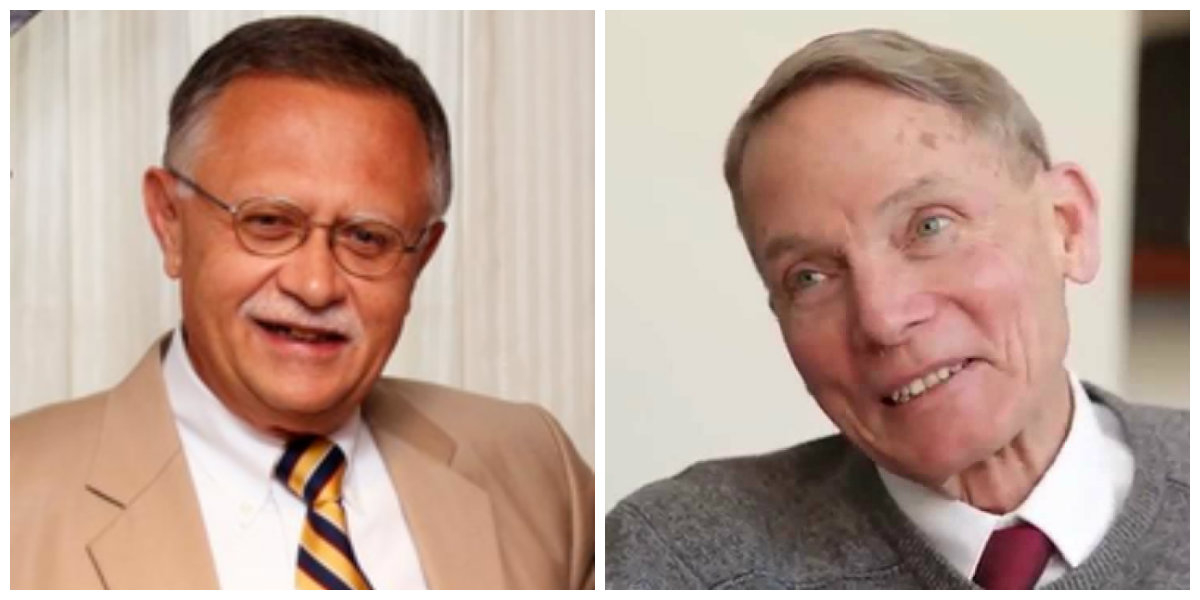 A recent undercover investigation by Greenpeace suggests two prominent energy researchers were willing to take payment from companies to produce peer-reviewed research, and hide the sources of funding for their research.

The environmental organization released the results of an October ‘sting operation’ on Tuesday, revealing two prominent U.S. scholars willing to write pro-fossil fuel papers for energy companies in exchange for cash ranging between USD$8,000 and USD$15,000 a piece.

During its investigation, Greenpeace UK reporters posed as consultants for fake oil and coal corporations with interests in Indonesia and the Middle East. They asked professors Frank Clemente of Penn State University and William Happer of Princeton University to write articles promoting their clients’ interests in the wake of the COP21 climate talks in Paris.

Both agreed, and further promised not to disclose the source of their papers’ funding or any salary paid to them.

In a press statement, Greenpeace UK executive director John Sauven expressed concern with the results of the investigation, and called for skeptics and academics to “come clean" on academic articles that have been funded by energy companies, and when and where they were published.

“Down the years, how many scientific reports that sowed public doubt on climate change were actually funded by oil, coal and gas companies?” he asked.

“This investigation exposes a network of academics-for-hire and a back channel that lets fossil fuel companies secretly influence the climate debate while keeping their fingerprints off.”

In emails to the undercover Greenpeace reporters, both professors discussed options for obscuring this funding at the request of the fake companies, which is not illegal in the U.S. under the circumstances.

In Happer's case, the CO2 Coalition — the organization to which Happer suggested his fees be paid — suggested he use a secretive funding channel called Donors Trust, which has been called the “Dark-Money ATM of the Conservative Movement.”

According to Greenpeace, Happer had agreed to write a paper on “the crucial role oil and gas have to play in developing economies,” and Clemente agreed to agreed to author an article to “counter damaging research on linking coal to premature deaths.”

“This is academic freedom”

Clemente issued a brief email statement defending his actions and absolving Penn State University from taking responsibility for his work:

“I fully stand behind every single statement I made in the emails where Greenpeace pretended they were a consulting group and asked for my help in preparing a report on the socioeconomic benefits of coal in the Far East where hundreds of millions of people do not have electricity,” he told National Observer.

“I firmly believe that clean coal technologies are the pathway to reliable and affordable electricity, reduction of global energy poverty and a cleaner environment.”

The professor further said that he rarely distinguishes between his research that has been funded and unfunded, but would be glad to disclose the sources if he were asked.

“To the best of my knowledge there are no factual errors in my work,” he explained. “I write as an independent scholar fully apart from my non-salary role as Professor Emeritus. This is called academic freedom in the United States.”

Happer, too, responded to media requests from National Observer, and called Greenpeace's investigation an “an attempt at character assassination.” He also pointed out that in his email exchanges with the undercover reporter, he asked that any fee that would have been paid to him be sent to the CO2 Coalition as a charitable donation instead.

“I did not expect payment,” he clarified. “A chance to spread the message of the CO2 Coalition was enough.”

"It's really hard to know just how prevalent this kind of behavior is.... several prominent climate skeptic academics are based in Canada. It would be interesting to know who's funding their research."