Duffy details travel he took at request of Conservative colleagues

By The Canadian Press | News, Politics | December 10th 2015
#33 of 50 articles from the Special Report: Duffy's Redacted Diary
Fund this Report 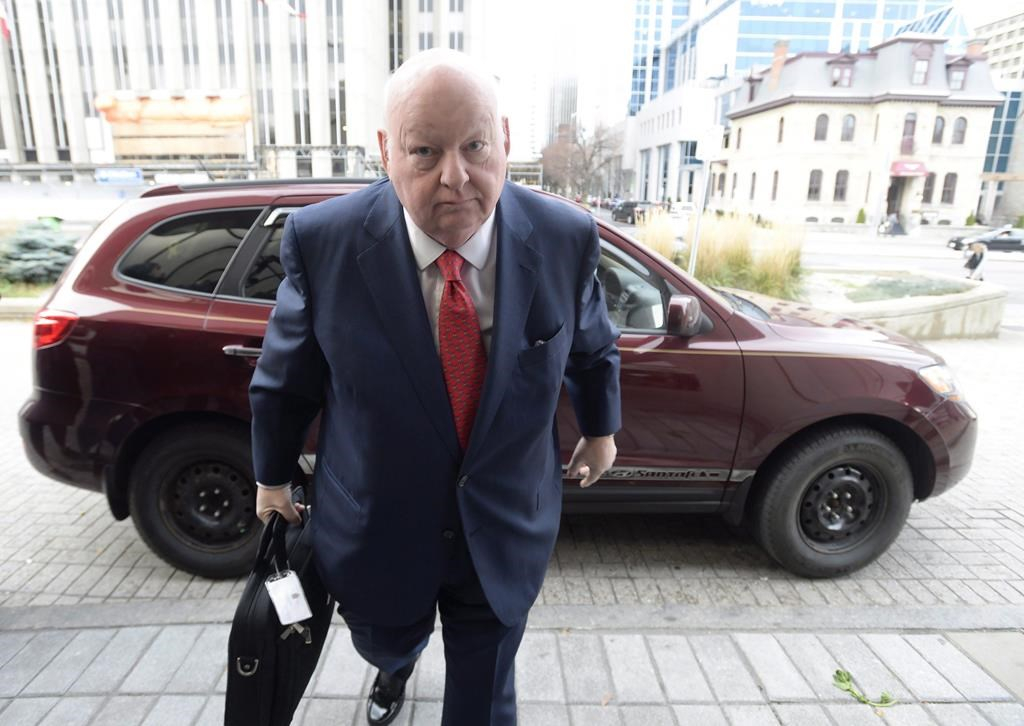 OTTAWA — Sen. Mike Duffy is taking an Ottawa courtroom through the details of some of the Conservative meetings and fundraisers he was asked to attend while he was part of the caucus.

Duffy is testifying for a third day in his own defence at his trial on charges of fraud, breach of trust and bribery.

Many of the charges relate to travel expense claims he submitted for trips across Canada, including to attend Conservative partisan events.

Duffy says MPs would recruit him to "friend-raise" — an effort to attract more people to the Conservative party using his own public profile as a former TV personality.

He says at the same time he attended those events, he would also meet with other individuals who wanted to discuss public policy issues with him.

Duffy says all of the trips fell within the Senate rules, which say that partisan activities are part of a senator's core functions.