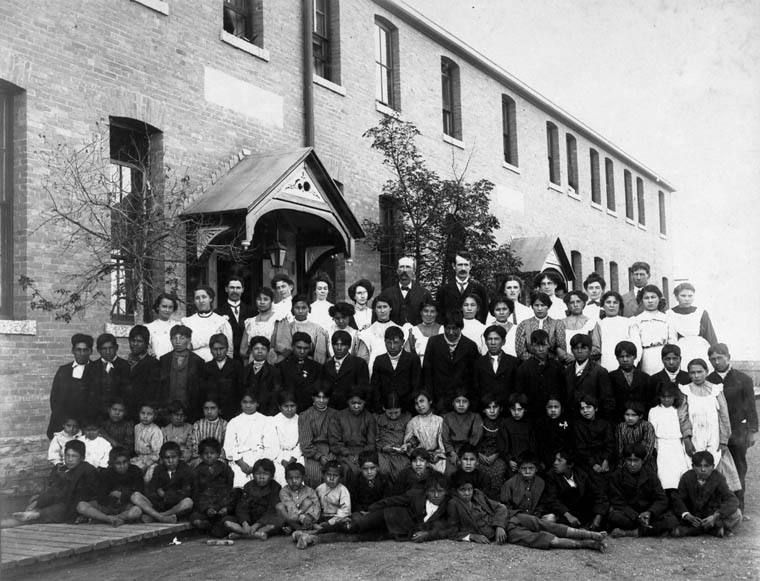 OTTAWA — Here are some highlights of the 94 recommendations from the Truth and Reconciliation Commission report on aboriginal residential schools.

— Adopt and implement the United Nations Declaration on the Rights of Indigenous Peoples;

— Establish a Royal Proclamation of Reconciliation reaffirming the nation-to-nation relationship between Aboriginal Peoples and the Crown;

— Solicit from Pope Francis an apology for the role played by the Roman Catholic Church;

— Call a public inquiry into missing and murdered aboriginal women;

— Establish a written federal policy reaffirming the independence of the RCMP to investigate crimes in which the federal government may be an interested party;

— Change the oath of citizenship to reflect treaties with Aboriginal Peoples;

— Establish, through the provincial and territorial governments and the federal government, national standards for foster care and reduce the number of aboriginal children in care;

— Repeal Section 43 of the Criminal Code, the so-called spanking law, in order to outlaw corporal punishment;

— Create a mandatory, age-appropriate curriculum on residential schools, treaties and the contributions of Aboriginal Peoples taught across Canada from kindergarten to grade 12;

— Build a residential-schools monument in every provincial and territorial capital;

— Increase CBC and Radio-Canada funding to better ensure it can support reconciliation and include the languages and perspectives of Aboriginal Peoples;

— Pass a federal law establishing aboriginal education standards to ensure children going to school on reserves have access to the same resources as those outside their communities;

— Settle residential-school claims with those excluded from settlement agreement, including Metis, day school students and those in Newfoundland and Labrador.