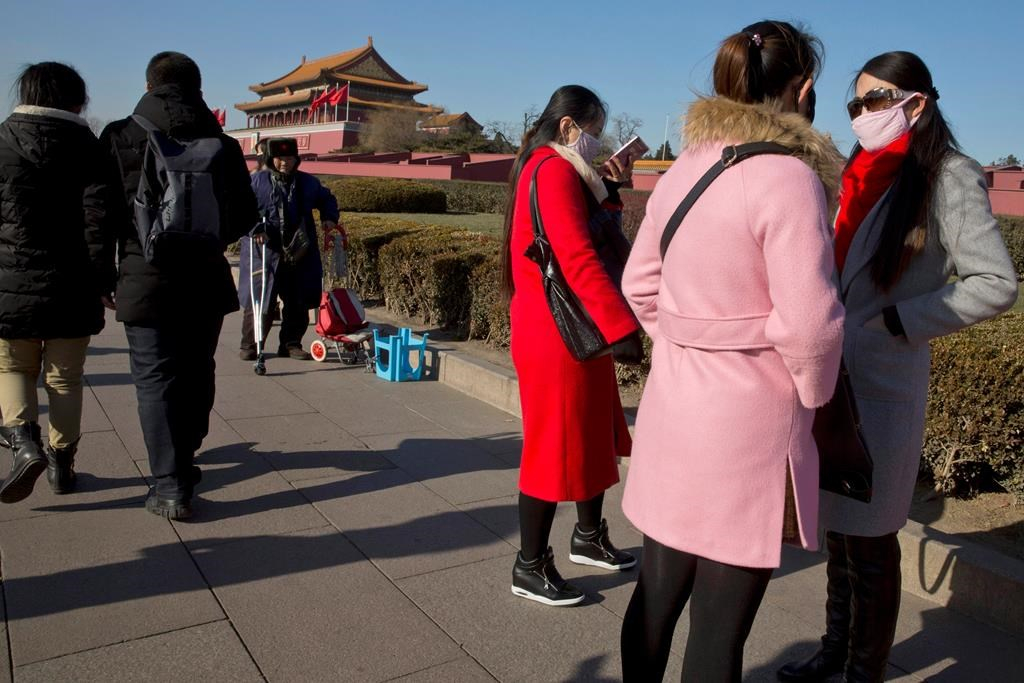 A wave of smog is due to settle over the city of 22.5 million from Saturday to Tuesday. Levels of PM2.5, the smallest and deadliest airborne particles, are set to top 500, according to the official Beijing government website.

That is more than 20 times the level that is considered safe by the World Health Organization.

Half the city's cars will be forced off the road on any given day, while barbecue grills and other outdoor smoke sources will be banned and factory production restricted. Schools will close and residents advised to avoid outdoor activities.

On Friday afternoon, the air was relatively good, with a PM2.5 reading of about 80 and the sun shining brightly over the city.

However, visibility in some parts of Beijing will fall to less than 500 metres (1,600 feet) on Tuesday when the smog will be at its worst, the city government website said. An almost complete lack of wind would contribute to the smog's lingering over the city, it said.

Smog red alerts are triggered when levels of PM2.5 above 300 are forecast to last for more than 72 hours.

Although the four-tier smog warning system was launched two years ago, Beijing had not issued a red alert until last week, drawing accusations that it was ignoring serious bouts of smog to avoid the economic costs.

Some residents have defied the odd-even license plate number traffic restrictions and complained about the need to stay home from work to accompany housebound children. Others have used the break from school to travel to places where the air is better, while many who stay wear air filtering face masks and run air purifiers in their homes.

Most of the pollution is blamed on coal-fired power plants, along with vehicle emissions, building construction and factory work resulting from three decades of headlong economic expansion. While Beijing's smog gets the most attention, the scourge strikes much of northern China on a regular basis, sometimes forcing the closure of highways because of poor visibility.

The world's biggest carbon emitter, China plans to reduce hazardous emissions from coal-fired power plants by 50 per cent over the next five years, and says its overall emissions will peak by about 2030 before starting to decline.

China still depends on coal for more than 60 per cent of its electricity but is in the process of shifting to nuclear, solar and wind power.