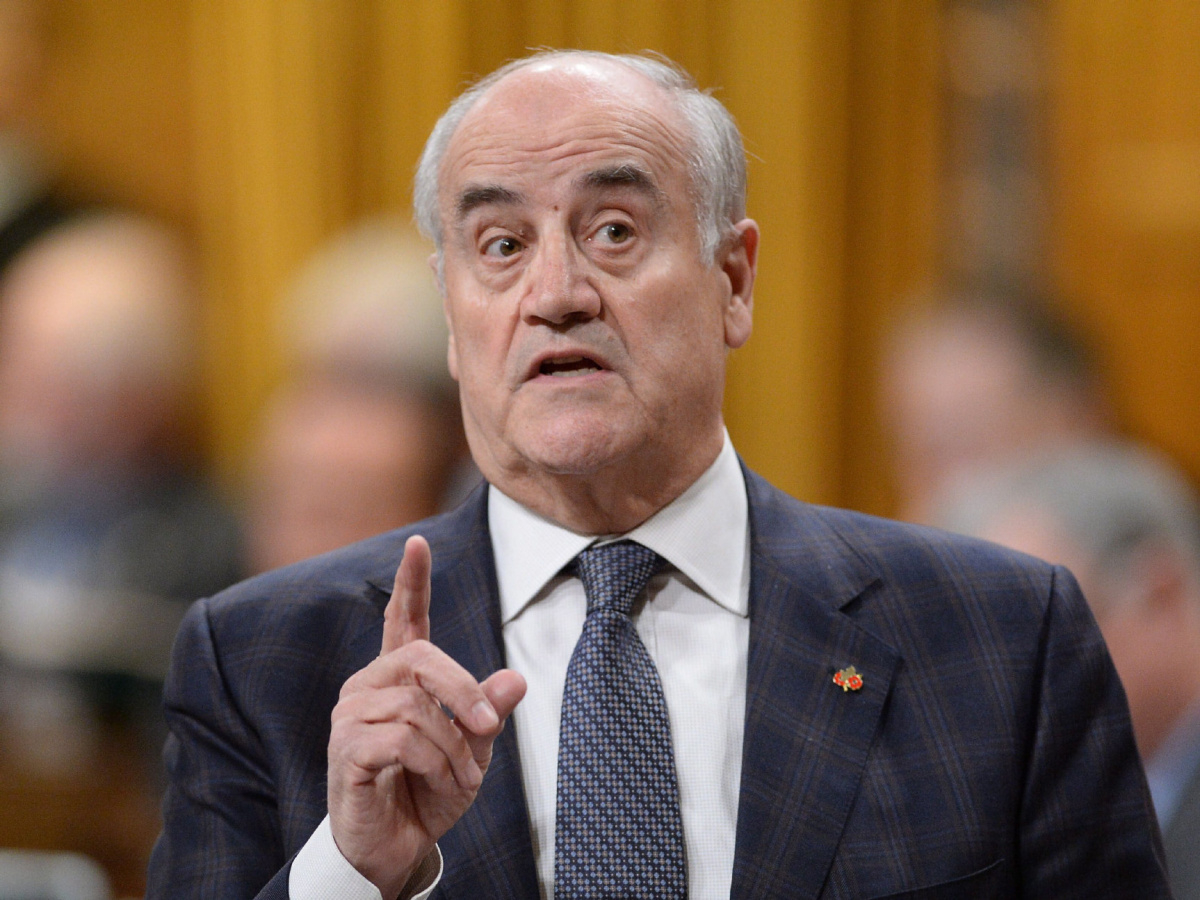 TORONTO — The case against former MP Julian Fantino is set to resume in court Wednesday where he faces privately laid assault charges stemming from an incident that allegedly occurred more than 40 years ago while he was a police officer.

Fantino's lawyer Mark Sandler has said previously that his client will mount a vigorous defence against the two charges of assault with a weapon and assault causing bodily harm.

John Bonnici has pressed charges against Fantino that date back to 1973 when the one-time Conservative veterans affairs minister was a police officer in Toronto.

Bonnici told the Toronto Sun he was arrested in a raid that was overseen by Fantino, and was allegedly roughed up by officers.

He also alleges that an officer poured ketchup down his buttocks and further alleges Fantino spread the condiment by stroking the outside of his pants with a police baton.

None of Bonnici's allegations have been proven in court.

Sandler has said it was no coincidence the private complaint was brought forward during the federal election campaign, in which Fantino lost to Liberal Francesco Sorbara in the riding of Vaughan-Woodbridge.

Police generally lay criminal charges, but anyone who has reasonable grounds to believe someone has committed an offence can go to a justice of the peace or provincial court judge, who determine if a summons or warrant should be issued to compel an accused person to come to court to answer the charge.

The charges against Fantino were approved by a justice of the peace in July after a closed hearing.