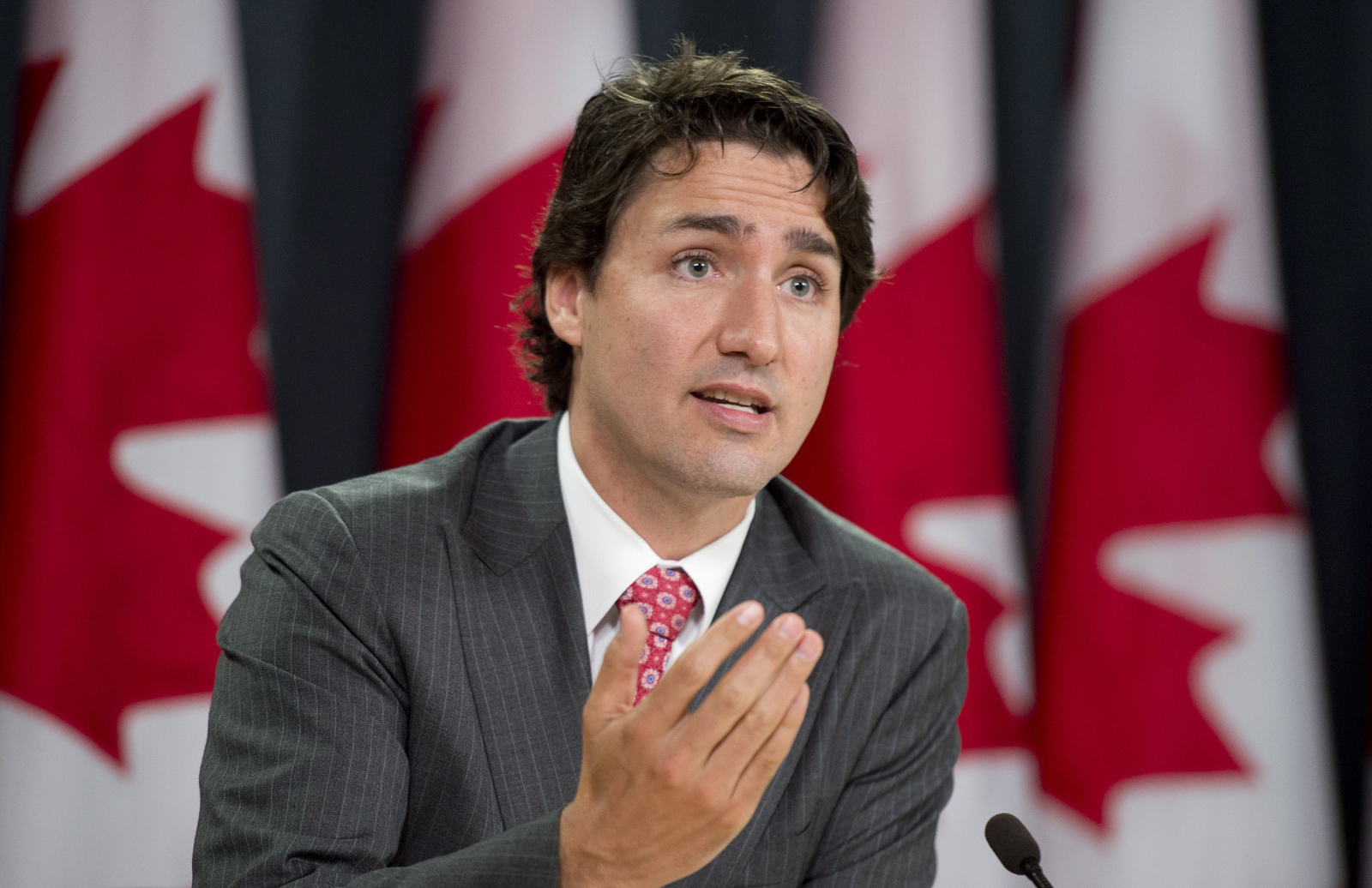 Justin Trudeau's advisers are warning that the federal government needs to do a better job of connecting with Canadians — especially online — in order to keep pace with ever-evolving public expectations.

More and more, people expect the government to include them early and often in the design of policy and programming choices that affect them, say the notes, obtained by The Canadian Press under the Access to Information Act.

"There is a gap in Canada between how citizens communicate with each other and with private sector service providers (e.g. banks) and their experience with the federal government," says one memo.

In order to remain relevant to Canadians, the government needs to focus on delivering high-quality, factual digital content.

However, government is often bogged down by red tape, the need for signoffs from various layers of management and barriers to effectively spending money and assigning people to tasks, the notes say.

The memos point out other problems and hurdles:

— the access-to-information system that allows people to make formal requests for government files is "time-consuming and expensive to administer";

— Canadians are "broadly concerned and uncertain" of how the government uses their personal information, whether it be for law enforcement, national security or other purposes;

— the government is grappling with cyberthreats to its information holdings from so-called 'hacktivists,' criminals and others.

The notes suggest updating the outmoded 2006 federal communications policy to reflect the "voracious demand" from Canadians for online information and the rising use of mobile devices.

Information published on the prime minister's website and social media accounts must be factually accurate and non-partisan — tenets that should be enshrined in a new communications policy, the advisers say.

Government advertising is seen to be "partisan in nature" at times, another shortcoming that must be addressed in the revised policy, the notes stress.

The Conservative government was pilloried by critics for lavish multimillion-dollar ad campaigns that seemed to convey little useful information.

The Privy Council Office is already working with Treasury Board officials to ensure potential amendments to the policy include "clear accountabilities for non-partisanship" when it comes to ads.

These days, many policy problems — from climate change to terrorism and security — develop and shift rapidly and unexpectedly, with little time for government to analyze and respond effectively, the notes say.

The federal public service is responding by trying to support innovation across government and highlighting successful pilot projects and new approaches.

For example, Heath Canada is using number-crunching tools to assess and predict whether imported consumer goods are likely to comply with health standards before they enter Canada.

The Trudeau government "could consider making a high-level, public commitment" to encourage departments to take such new paths, the notes say.

However, other challenges lie in attracting young, skilled workers to the public service and ensuring federal agencies are free of harassment and discrimination.