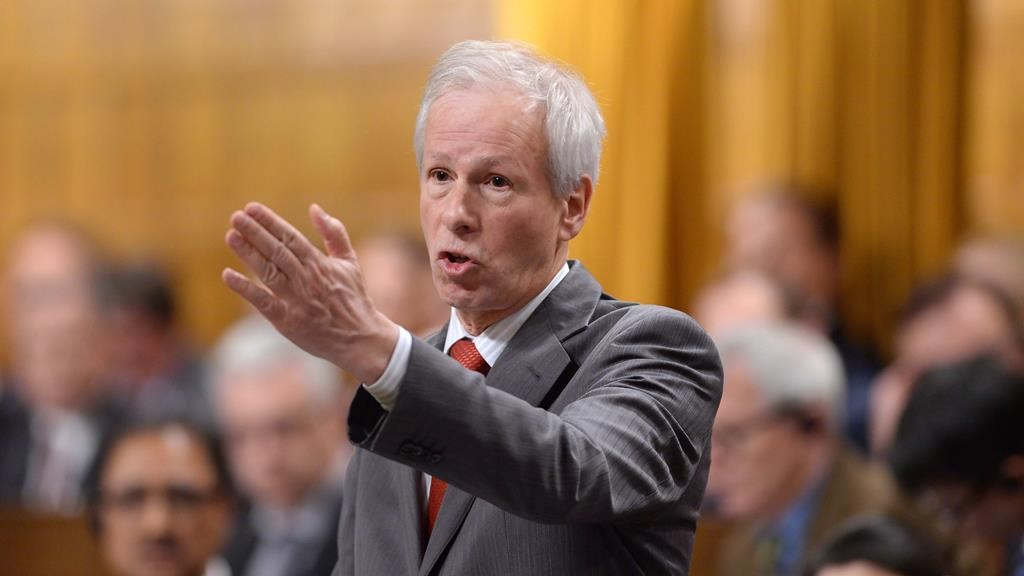 OTTAWA — Canada is condemning North Korea for what Pyongyang says was its first test of a hydrogen bomb.

One of the two tweets accuses North Korea of reckless behaviour.

The other calls the test a violation of the international norms against nuclear testing and a breach of United Nations Security Council resolutions.

North Korea's announcement has been met with widespread international skepticism.

But the development has ratcheted up tension between the impoverished pariah state and the rest of the world, and could lead to more sanctions.