Keystone XL: Is the fight really over? 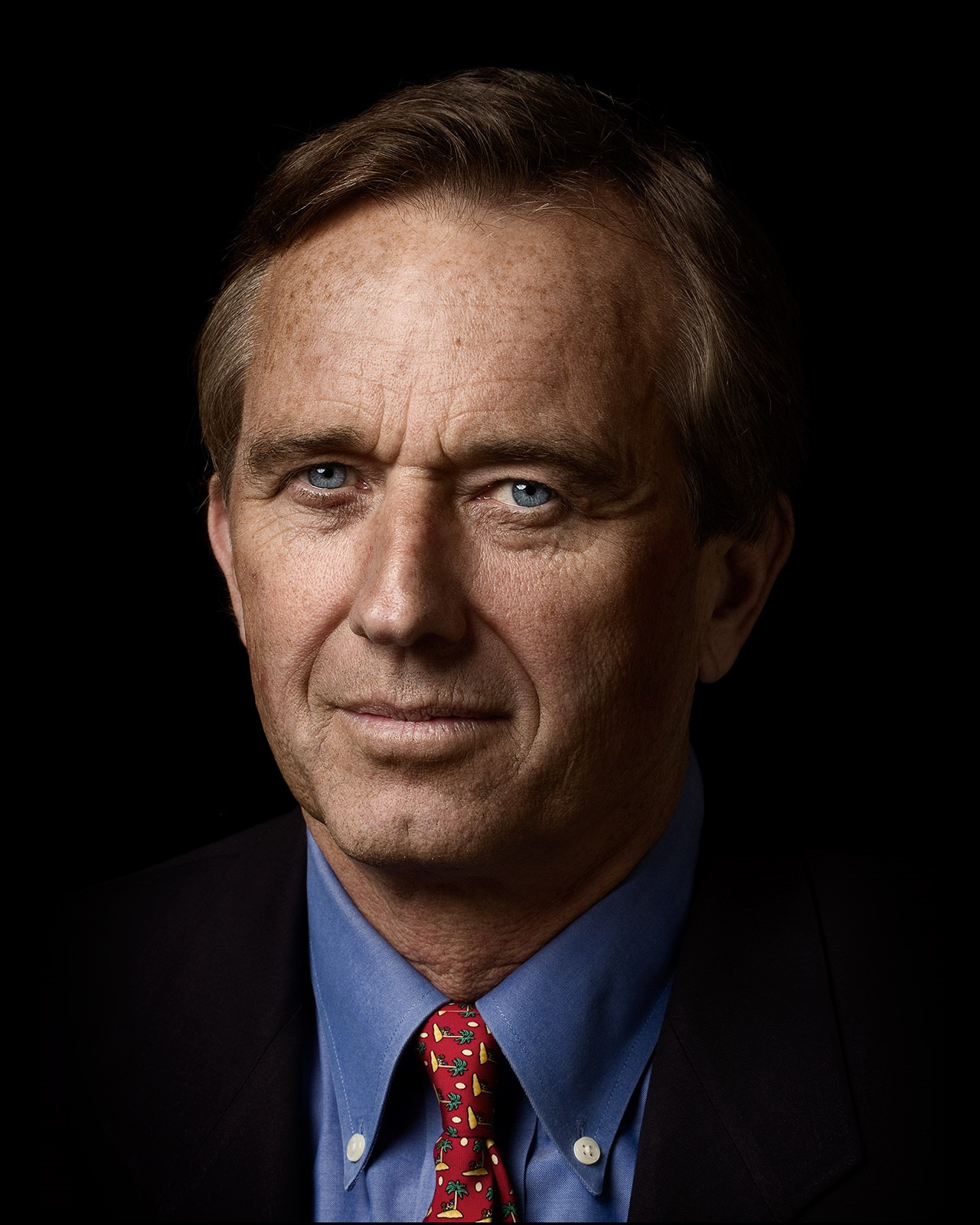 Prominent legal expert and environmentalist Robert F. Kennedy Jr. says neither of TransCanada’s lawsuits against the American government over the Keystone XL pipeline are likely to amount to much.

“The federal lawsuit is frivolous and the NAFTA lawsuit is a long shot,” Kennedy told National Observer Thursday in a phone interview from Los Angeles.

One seeks to overturn Obama’s decision, while the other filed under the North American Free Trade Agreement is asking for $15 billion in damages.

The federal lawsuit alleges that the president’s decision to deny construction of the pipeline exceeded his power under the U.S. constitution and “intruded on Congress’s power under the Constitution to regulate interstate and international commerce.”

The NAFTA challenge asserts that the U.S. administration’s decision to deny a presidential permit for the pipeline was arbitrary and unjustified.

Kennedy said the federal lawsuit is based upon a commerce clause claim that’s already been explored and rejected, and that argues that it’s the role of Congress and not the president to approve the international pipeline.

But Kennedy cites a bipartisan Congressional Research Service study from 2011 that found both branches hold the power of approval.

Based upon that, the lawsuit will be dismissed very quickly, said Kennedy, who is a professor of environmental law at Pace Law School and co-director of the Pace Environmental Litigation Clinic in White Plains, New York.

Payment for not polluting

Nor does he believe TransCanada’s NAFTA challenge will get far. “I don’t think it will prevail. The U.S. has never lost one of these cases. I don’t think this one is particularly strong.”

Nonetheless, the wording of TransCanada’s lawsuit disturbed Kennedy, as he said it closely mimicked the language in the Trans Pacific Partnership agreement.

“They would have to pay people not to pollute. And that’s what TransCanada is asking for. It’s asking to be paid not to do bad things.”

Despite the fact that the U.S. has never lost a Chapter 11 NAFTA challenge, TransCanada believes it has a case.

“We have undertaken a careful evaluation of the administration’s action as it relates to NAFTA and believe there has been a clear violation of NAFTA in these circumstances,” said Mark Cooper, TransCanada’s senior media relations lead in a statement.

For its part, the Canadian government is distancing itself from the legal actions.

“The Government of Canada has no role in this dispute and is not in a position to comment.” John Babcock, spokesperson for Global Affairs Canada tersely wrote National Observer in an email.

At least one expert believes the lawsuits are designed to keep the pipeline issue in front of the politicians in the lead-up to the 2016 American election.

“I think what TransCanada is really doing here ultimately is making a political signal that this fight is not over and that the US presidential election matters on this,” said Bill Snapes, legal counsel for the Centre for Biological Diversity in Tucson, Arizona and a fellow at the American University Law School.

“That’s what I see going on here, but legally, I don’t see much.”

Snape called both cases weak. “I conclude by reading them that TransCanada is more interested in press opportunities here than they are in changing or influencing underlying law.

“I think both cases are not merit-worthy.”

However, Snapes believes the pipeline decision could be overturned if the Republicans gain power in the next election. He says that would likely send pipeline opponents back to the streets and into the courts.

It wouldn’t be the first time.

In 2011, author and activist Bill McKibben helped organize a two-week civil disobedience campaign outside the White House to protest what he called “the fuse to the largest carbon bomb on the continent."

The protest was the largest civil disobedience protest of its kind since the 1960s. It resulted in the arrests of over 1,000 people, including prominent Canadian author Naomi Klein.

McKibben responded to the news of the lawsuits Wednesday night with the following statement: “This isn’t going to get the pipeline built, and it is going to remind Americans how many of our rights these agreements give away.

“The idea that some trade agreement should force us to overheat the planet’s atmosphere is, quite simply, insane," he said. "But the oil industry is so used to always winning that I fear this kind of tantrum is predictable.”

In its Chapter 11 NAFTA filing, the company argues high up in the document that “Environmental activists, however, turned opposition to the Keystone XL Pipeline into a litmus test for politicians — including U.S. President Barack Obama — to prove their environmental credentials. The activists’ strategy succeeded.”

But environmentalists remained unrepentant over the pipeline rejection. Anthony Swift, director of the Canada Project for the Natural Resources Defence Council, said the lawsuit won’t win the company much favour in the U.S.

“Win or lose, this suit is going to cost the American tax-payers. What we’re seeing here is a pipeline company threatening American families with about a $130 bill apiece because an ill-conceived project didn’t work out for it.”

And Lena Moffitt, director of the Beyond Dirty Fuel campaign for the U.S. Sierra Club, called the suit a desperate attempt by TransCanada and political grandstanding.

“We think the Keystone XL project is dead and nothing about the legal maneuvering that TransCanada initiated last night is going to change that. We certainly hope that future administrations won’t change that either,” she said.

One thing is certain. The cases are likely to take a long time to wend their way through the courts.

Scott Miller, senior adviser and Scholl Chair in International Business at the Washington, D.C.-based Centre for Strategic and International Studies, said investment disputes average around three years and said the suits are at the beginning of a multiple-year process.

First proposed in 2008, the 36-inch pipeline would have carried approximately 830,000 barrels of oil a day from the oil depot town of Hardisty in south-eastern Alberta, through the American states of the Dakotas and Nebraska to refineries in the Midwest and Gulf Coast.

In the meantime, even if a Republican government should come to power in the next election and re-approve the permit, TransCanada is not guaranteeing it would cease its legal actions. The company said it would not speculate on that at this time.