U.S. green groups call on Ontario and Quebec to rein in loggers 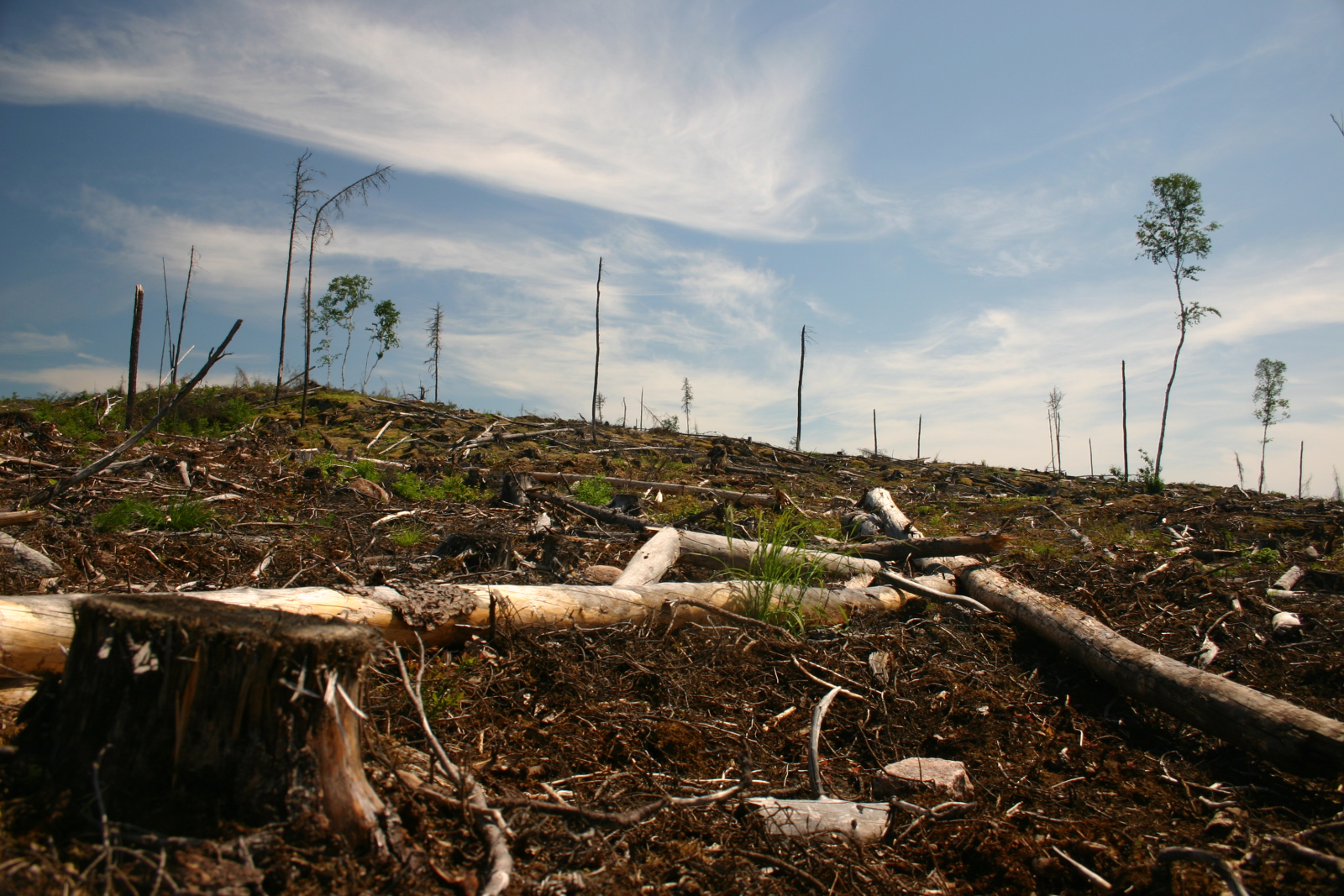 In letters delivered today to the premiers of French Quebec and Ontario, 13 U.S. environmental groups said that some in the logging industry are attempting to weaken protection for threatened forests and human rights, “at the very time that many are looking to Canadian provinces to strengthen conservation.”

The groups also called on the logging industry to “work with, not against, the very system that has given them social license in the marketplace.”

“We stand ready to work with Canada’s forest products industry to better meet our mutual goals, but we also stand ready to challenge companies that are fragmenting the last intact forest areas in the Boreal Forest, that do not adhere to best practices and, most importantly, that fail to respect the free, prior and informed consent of affected First Nations in their traditional territories,” states the letters.

In a previous letter to the Quebec government dated Oct. 28, 2015, the Quebec Forest Industry Council (QFIC) threatened to revoke forests’ FSC certification because of limits on industrial logging.

“Decades ago environmental groups and the logging industry worked together to found the FSC as an independent, science-based forest certification program,” said Danielle Droitsch, NRDC Senior Policy Analyst, Canada Project. “Fifty million hectares of Canadian forest is FSC-certified, with the majority in the heart of Canada’s Boreal Forest. The logging industry must meet higher environmental standards in these forests, but customers recognize and reward the effort.”