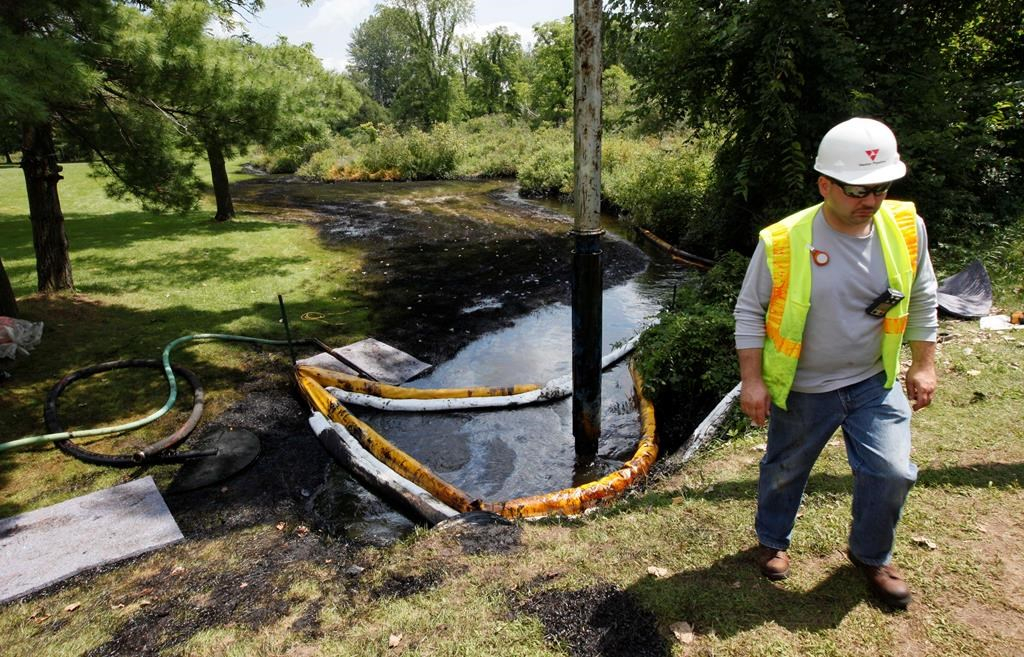 Canadians from coast to coast are deeply worried about protecting waterways and land from pipeline failures and want transparent emergency response plans in place to handle crises as they occur, a new governmental report concludes.

The National Energy Board (NEB)’s National Engagement Tour Report released today also highlighted public concerns over the board’s emergency response readiness. Fire and emergency services in those communities visited by the board stressed the importance of having both comprehensive and integrated training in place and more equipment on hand to combat pipeline spills.

“That confirms what we believe, but the consistency of that message was heard all the way from the Atlantic coast to Victoria and also in the North,” said NEB spokesperson Darin Barter.

Transparency was another key issue in crafting effective contingency plans, especially in the Montreal and Vancouver areas where pipeline infrastructure runs close to urban water systems and through densely populated areas.

“Canadians want that information before an incident occurs and that’s understandable and reasonable,” said Barter.

In addition, Barter told National Observer that the engagement tour found that Canadians wanted to engage with and “open the conversation,” with the NEB over issues such as oil pipeline construction.