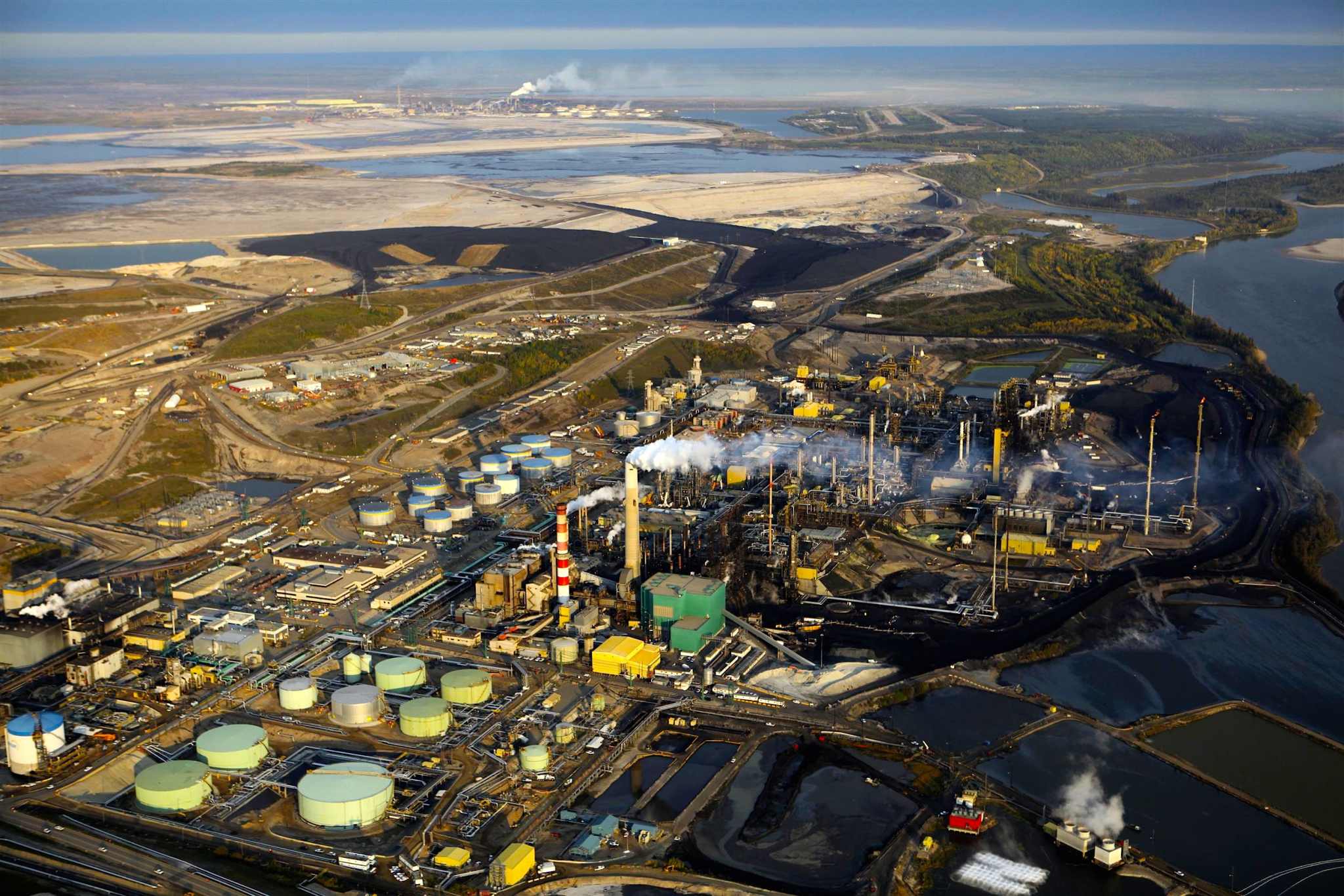 Battered by the downturn in the energy sector, Alberta’s credit rating continues to sag.

DBRS handed the once oil-rich province a negative rating on its outlook and long-term debt on Thursday morning, the third such credit agency in recent weeks to do so.

The agency attributed the change in rating to the “continued weakness in oil prices [which] will contribute to a material erosion in the Province’s fiscal performance and accumulation of debt….”

DBRS noted that at the time of its last review oil prices sat at $US61 a barrel, but have subsequently dropped to $US27 a barrel and are expected to fall further.

The agency says as a result it expects the province’s fiscal deficit to be even larger than expected over the next four fiscal years and believes it could likely exceed three per cent of gross domestic product for 2015-2016 and potentially rise even higher the year after.

Joe Ceci, Alberta’s Finance Minister, said: “All across Canada – and especially right here in Alberta – communities are feeling the impact of the global oil price collapse.”

The province has been working to counter the economic downturn, according to Ceci. He cited initiatives such as an expanded infrastructure program adding up to $34 billion over the next five years and designed to create jobs.

“While we don’t control oil prices, we do control our response. Our government will work to find efficiencies, but we will not make reckless cuts that would simply make a bad situation worse,” Ceci said.

“We will continue to reduce our vulnerability to these shocks, by promoting economic growth and encouraging diversification.”

With the precipitous drop in oil prices in recent months, the province has shed more than 40,000 jobs. Local media is full of stories about the hollowing out of Calgary and the impacts of the job losses on housing prices and the service sector, and the subsequent demand for bailiff services.

In the last few weeks, both Moody’s Investors Services and Standard & Poor’s have issued credit warnings about the province's outlook.

Alberta isn’t the only place feeling the shock of lower oil prices.

Newfoundland and Labrador also received a negative rating from DBRS on its issuer ratings and long-term debt outlook, while giving it an “A” rating.

The agency commented that the rapid decline in oil prices will undermine the province’s fiscal performance and rapid accumulation of debt.

“Although the government appears willing to undertake corrective action and has begun a rigorous budget process, DBRS believes that the Province’s ability to implement a fiscal response sufficient to slow the deterioration in the credit profile is limited,” the agency noted.

“Without a material improvement in the fiscal and debt outlook supported by a credible multi-year fiscal plan, a one-notch downgrade is likely.”

DBRS estimates the province’s debt to gross domestic product ratio could exceed 55 per cent as early as 2016-2017 and could lead to a further credit downgrade.

In late December, the Newfoundland and Labrador provincial government announced a number of constraints to deal with a ballooning deficit. They included a comprehensive review of the Muskrat Falls power project, and changes within government to hiring, discretionary spending, and use of consultants and travel, among other measures.

Dwight Ball, the Newfoundland and Labrador Premier, said in late December if left untended the provincial deficit would remain over $1-billion for the next five years and the province would continue to have to borrow at higher rates.