Ghost of Harper CRA audits linger for some charities 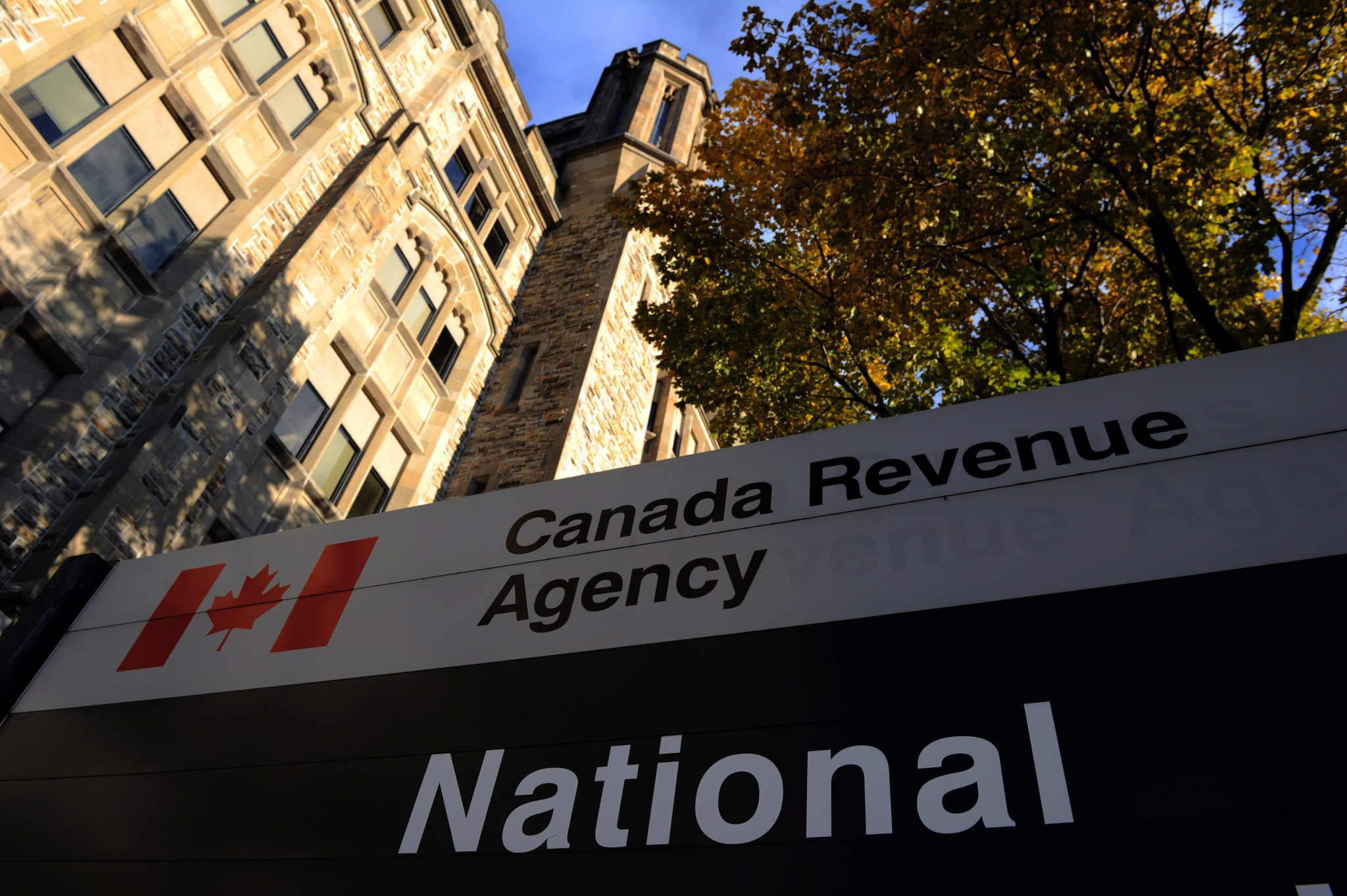 Several prominent Canadian charities are stuck in limbo despite the federal government’s promise to wind down a special program of tax audits targeting their sector’s political activities.

Toronto-based Environmental Defence is still appealing a Canada Revenue Agency decision to revoke their charitable status in a process that has dragged on for years. But the group's executive director, Tim Gray, said on Thursday it didn't know the impact of changes announced earlier this week when Federal Revenue Minister Diane Lebouthillier announced that the Liberal government was winding down the special program.

“I look forward to hearing from the CRA to learn what’s going to happen with our case,” Gray said in an interview.

The targeted audits began after the former Harper government announced millions of dollars in new funding in 2012 for the agency to investigate whether charities were engaging in excessive political activity. While some groups described the investigations as a "witch hunt" to intimidate or silence the government's harshest critics, Lebouthillier said in a statement on Wednesday that the audit program showed "substantial compliance" with rules regarding the allowable political activities of charities.

“The previous government was quite publicly open about the reasons about having the CRA doing political audits on charities," said Gray. "They felt that the environmental sector was opposed to their objective to massively expand the tar sands and get the oil to market."

The agency allows Canadian charities to allocate up to 10 per cent of their resources for political activities, but they are banned from engaging in any partisan political activities. An organization can lose its charitable status for breaking these rules, forfeiting numerous tax advantages, including the ability to issue receipts that allow donors to get tax rebates.

Prime Minister Justin Trudeau's Liberals promised during the 2015 election campaign to clarify rules around political activities carried out by charities.

The government has yet to deliver on this promise and Lebouthillier's office did not immediately respond to requests for comment.

The ambiguous rules have sparked controversies such as a case involving Oxfam Canada, which was told by the agency that it could no longer "prevent poverty" since it considered this to be a political activity, the CBC reported in 2014. Oxfam later changed its mission statement to reflect that its goal was to alleviate and not prevent poverty, said the CBC report.

But the CRA is pressing ahead with 24 ongoing audits launched under the previous government aimed at addressing any "serious deficiencies'' that are found, said Lebouthillier in her statement. The agency has cancelled audits for another six charities previously earmarked for government scrutiny and a further five who were threatened with revocation of status were invited to appeal.

“Really it is a waste of taxpayers’ money,” said Steven Guilbeault, senior director of Equiterre, a Montreal-based environmental group.

His group was also subjected to an audit by CRA starting in 2013, but like Gray at Environmental Defence he had not heard back from the agency in a “long time”.

“We have decided that we will not be distracted by this, so we feel very confident that the audit will reveal nothing wrong. We did nothing wrong and we’ll be vindicated,” said Guilbeault.

Limbo for some, sunny ways for others

For Tasleem Thawar, executive director of PEN Canada, Justin Trudeau's promise of 'sunny ways' beckons for her group now that the hassle of its audit is behind them.

PEN Canada emerged unscathed from a 2014 CRA audit and it continues to fight for freedom of expression worldwide and speak out on behalf of writers who are imprisoned and tortured abroad for voicing their opinions, she explained.

"From a free speech perspective it's a win-win and at the same time we very much welcome the government's commitment to review and clarify the rules," said Thawar.

Meantime, Gray welcomed the government’s announcement yesterday as a concrete first step to “address what’s been going on between the CRA and charitable sector.”

As for next steps, he said he wanted the CRA to collaborate with his sector to enhance the role of charities, as well as passing legislation to prevent any future government from repeating the Conservatives’ treatment of charities.

"My expectation is, with this announcement, that this will be wrapped up, but we don't have anything formal to indicate that," said Gray.

With files from the Canadian Press.