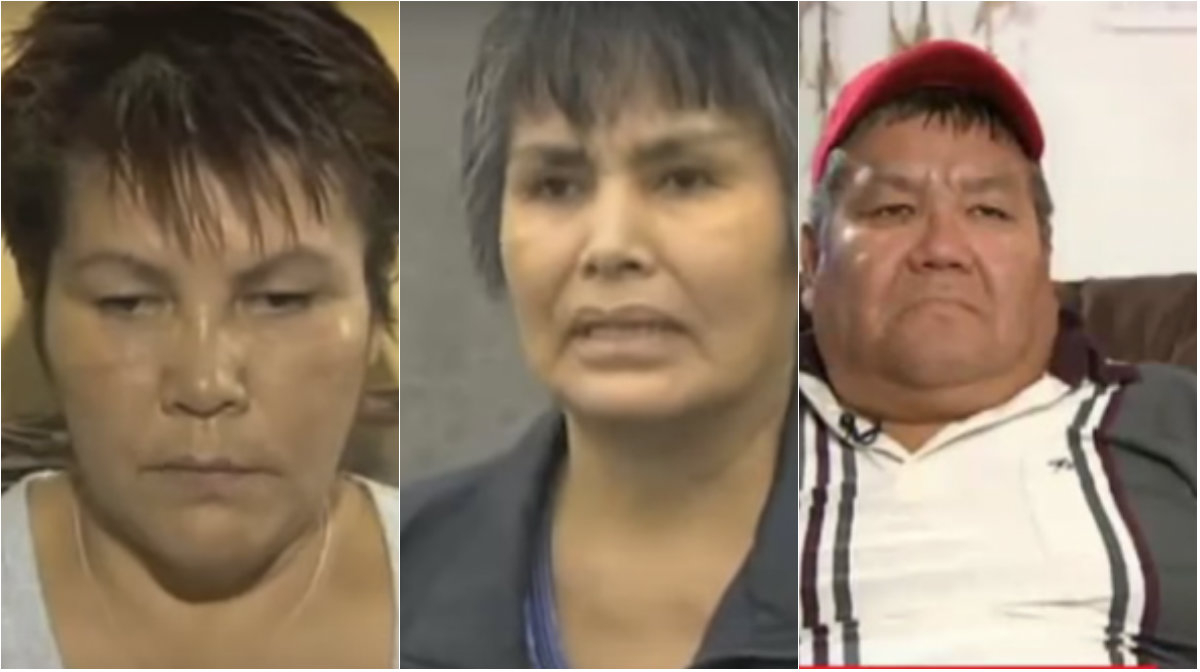 Former students and accusers of John Furlong at Immaculata Catholic School in central British Columbia have filed a complaint against B.C. Supreme Court Justice Catherine Wedge, who last year ruled in his favour in a highly-publicized defamation case between himself and investigative journalist Laura Robinson.

The Canadian Judicial Council confirmed the complaint, filed on Jan. 8 on behalf of the Lake Babine Nation's hereditary chiefs, who say their voices were never heard during Furlong’s trial.

“The Canadian Judicial Council will make public the outcome of the review once a decision is made about the complaint,” Norman Sabourin, executive director and senior general counsel told National Observer.

Sabourin said the complaint is still in the “early screening stages.”

John Furlong, once CEO of the Vancouver Organizing Committee (VANOC) for the 2010 Olympics, was a phys-ed teacher at Immaculata Catholic School between 1969 and 1970. In 2012, Laura Robinson published an article in The Georgia Straight reporting on claims of physical and emotional abuse towards his former students.

In one of two defamation lawsuits that followed, Justice Wedge ruled that damning public statements made by Furlong after the article was published had not defamed Robinson, and further determined that the memories of abuse brought forward by the Indigenous students may have been “contaminated” by Robinson’s reporting methods.

Their stories were never heard in court, despite eight of Furlong’s former students having sworn to statutory declarations describing their mistreatment. Wedge ruled that these affidavits were inadmissible in the trial. Many of his students were Lake Babine First Nation members.

A plea to the federal government

“How could [the] judge decide if we were not siblings, friends, or peers if she has not heard our voices?” said a press release from the complainants. “How could she decide that we sat at the Band Office for an hour and contaminated each other's memory?”

In addition to filing their complaint with the Canadian Judicial Council, they forwarded their concerns to Prime Minister Justin Trudeau, Justice Minister and Attorney General Jody Wilson-Raybould, and Indigenous and Northern Affairs Minister Carolyn Bennett. They also sent a statement to the media in an effort to "correct" the alleged falsehoods uttered by Wedge in court that were subsequently printed by the press.

“They hired our abuser, we know exactly what he did to each of us,” the statement continued. “No one contaminated our stories.”

“We saw Justin Trudeau at the TRC, he is a good person,” said their statement. “His government needs to come and have a circle with us, along with all the other communities that had John Furlong as a teacher. So they will know what happened with us.”

This is the second time former Furlong students have gone to the government — in an open letter sent to Trudeau last year, three hereditary chiefs and five other Furlong accusers called on prime minister Trudeau to request that Furlong step down from Own the Podium pending the hearing of their claims.

John Furlong could not be reached for comment in time for publication of this story. Below, the complaint's submission to the Canadian Judicial Council: