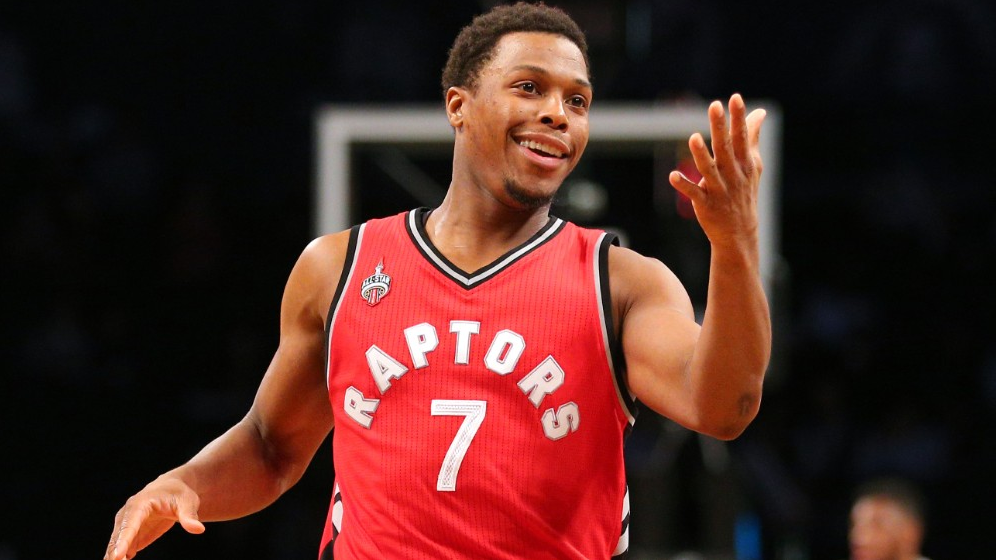 Last week, one of my kids had a game at their high school: the sport isn’t important. The game was delayed because the visiting team—from an affluent suburb in Toronto— asked the home team if they would clear the stands. No good reason was given, so the fans stayed.

Most of the fans—students at my child’s school—were black. Many of them were athletes themselves cheering on their fellow athletes. The affluent girls won both games and then loaded into into their parents’ SUVs. By the time they left, the crowd was still in the stands: hanging, shouting, talking, being loud. Like kids. Like any kids.

The whole scene got me thinking about racism in sport, racism in Toronto, and racism in Canada, and the next morning’s newspaper didn't help. It took some digging, but it was there: a story about the Raptors’ winning, and then winning again, and then winning more, until, with their victory over the Clippers of Los Angeles, the streak climbed to 8 games. The Globe told us about it on page 6, a few turns past the deadening boxscore and summaries’ folio, the place where one’s attention goes to die.

The heart of the paper featured the NFL playoffs, the Leafs and some tennis. Two of football’s greatest (white) quarterbacks had played that weekend—Manning v Brady, Pt. 17— further blanching an already blanched section. Even though the Raptors’ eighth straight victory was as significant as anything else that had happened in pro sport in Canada, the story lingered in the recesses of the pages most often used for wrapping old meat, which I parceled into the hollow barrel of our green bin, protecting it from the raccoons, who’ve grown plump in the warmth of winter.

Winning streaks build excitement and momentum. They thicken the narrative— adding new dimensions with each game— and the fan gets to ride the rollercoaster while watching the track being built in front of them. This was true this summer with the Blue Jays’ stirring September ascent in the AL East and it was true at the beginning of the NHL campaign; the Habs’ reeling off 9 straight victories to start the season. But unlike almost every other team in our country, the Raptors-- a young, dynamic, friendly, and telegenic club coached by the unflappable and anti-authoritarian Dwayne Casey—have had zero national media traction over this latest run, to say nothing of other years, where, unlike Canada’s mostly playoff-less hockey teams and a handful of faceless CFL franchises, the spotlight falls elsewhere. The Raptors have been a presence in Canadian sport for decades. The game they play was invented by a teacher from Almonte, in the Ottawa Valley. They are Canada’s only NBA franchise. So why will only a few people in the national media talk about them?

One wonders what it says about racism, and how basketball is perceived here. Even though every kid plays basketball in public school, we probably know more about the 3rd line centre for the Los Angeles Kings—it’s Vincent Lecavalier, who fought Jarome Iginla in the 2004 Cup Final before going to Russia to play for Kazan in the KHL during the lockout year—than we do the Raptors' titans, Kyle Lowry and DeMar DeRozan.

This is despite the fact that, among the young stars of any sport in Canada, they are equal in promise to the Habs’ Carey Price and the Jays’ Marcus Stroman, as well as tennis phenoms, Milos Raonic and Genie Bouchard. Lowry will make his second straight start in the league’s all star game, which, coincidentally, is happening in Toronto. Heard anything about it? I didn’t think so. It starts in three weeks.

The National Post recently laid off its fine basketball writer, Eric Koreen, and The Globe and the Mail doesn’t have anyone dedicated to the beat. The CBC tailed the Blue Jays throughout the 2015 post-season, and Rogers/Bell Media— while carriers of basketball games— feast on hockey for the heart of their programming. In a mostly white country with mostly white sporting heroes, we have a blindspot when it comes to telling stories of the Raptors’ African-American— as well as Argentinian, Brazilian and Congolese— players, enforcing old stereotypes and old prejudices. We should ask ourselves what this lack of focus on a dynamic and important team with the national market all to themselves — a winning team; eight in a row; a winning team who is hosting the all-star game — says about us: a country that prides itself on being a haven for the different. Ignoring the team is to ignore the essence of Canada, which, it seems, isn’t so essential, after all.