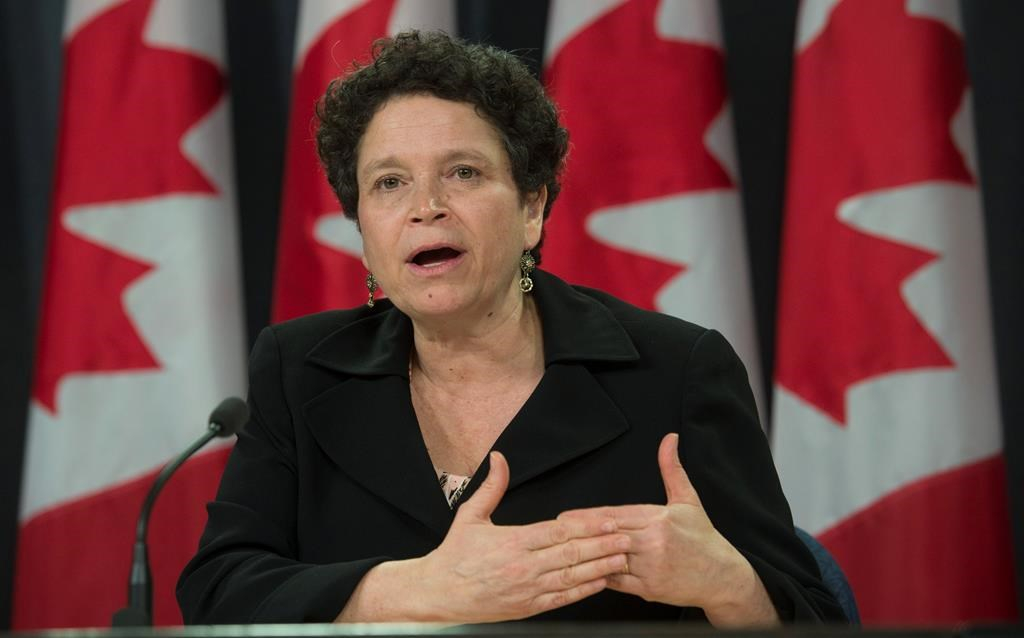 Canada’s federal environment watchdog came to the defence of the national pesticide regulator on Monday, noting that it's not alone in its struggles to tackle dangerous pesticides.

Julie Gelfand, the federal environment commissioner, made the comments after her office released a scathing audit last week that found the Pest Management Regulatory Agency in Canada was taking years to restrict harmful pesticides after determining that they were toxic.

The audit also noted that the agency was leaving several types of pesticides - including a new class of pesticides known as neonicontinoids, which are widely suspected of causing significant harm to bees and ecosystems - with conditional registrations for use that also lasted for years, without a full assessment.

But Gelfand said the agency was working hard to assess evidence about health and safety impacts of pesticides.

“When you look at the re-evaluation work that they do and all the different criteria they look at, they use pretty serious margins of safety," Gelfand told National Observer in an interview in her Ottawa office. "They test their assumptions, they do a lot of work. Nobody wants to put a pesticide out on the market that’s going to be dangerous."

Environmentalists have criticized the agency in the wake of the audit. John Bennett, a senior policy adviser from Friends of the Earth Canada, said the report showed that the agency doesn't enforce conditions of registration for pesticides. He said the public and the environment are at risk until the government deals with the problem.

"How can anyone have confidence in a timeline provided by an agency that takes 11 years to remove a pesticide from the market after it determines it is unsafe?" Bennett asked. "Most importantly the (agency) has failed to live up to its legislated responsibilities."

But Gelfand noted that other parts of the world are also grappling with some of the same issues related to reviewing cumulative effects of pesticides.

"So that’s the one area where frankly not many people around the world know how to do that part, but they have said they’re working on the methodology and they’ve given us a time frame," she said.

The agency told Gelfand’s office that it expected to have its own guidelines for assessing cumulative health effects of pesticides in place by 2017.

The agency also told the commissioner's office that it was working with international partners on assessing cumulative effects and noted that it was an “emerging area,” of science since the global scientific community “has not yet reached a consensus,” on how to best assess the cumulative effects of pesticides.”

The Pest Management Regulatory Agency did not immediately respond to a request for comment.

With files from Mike De Souza.