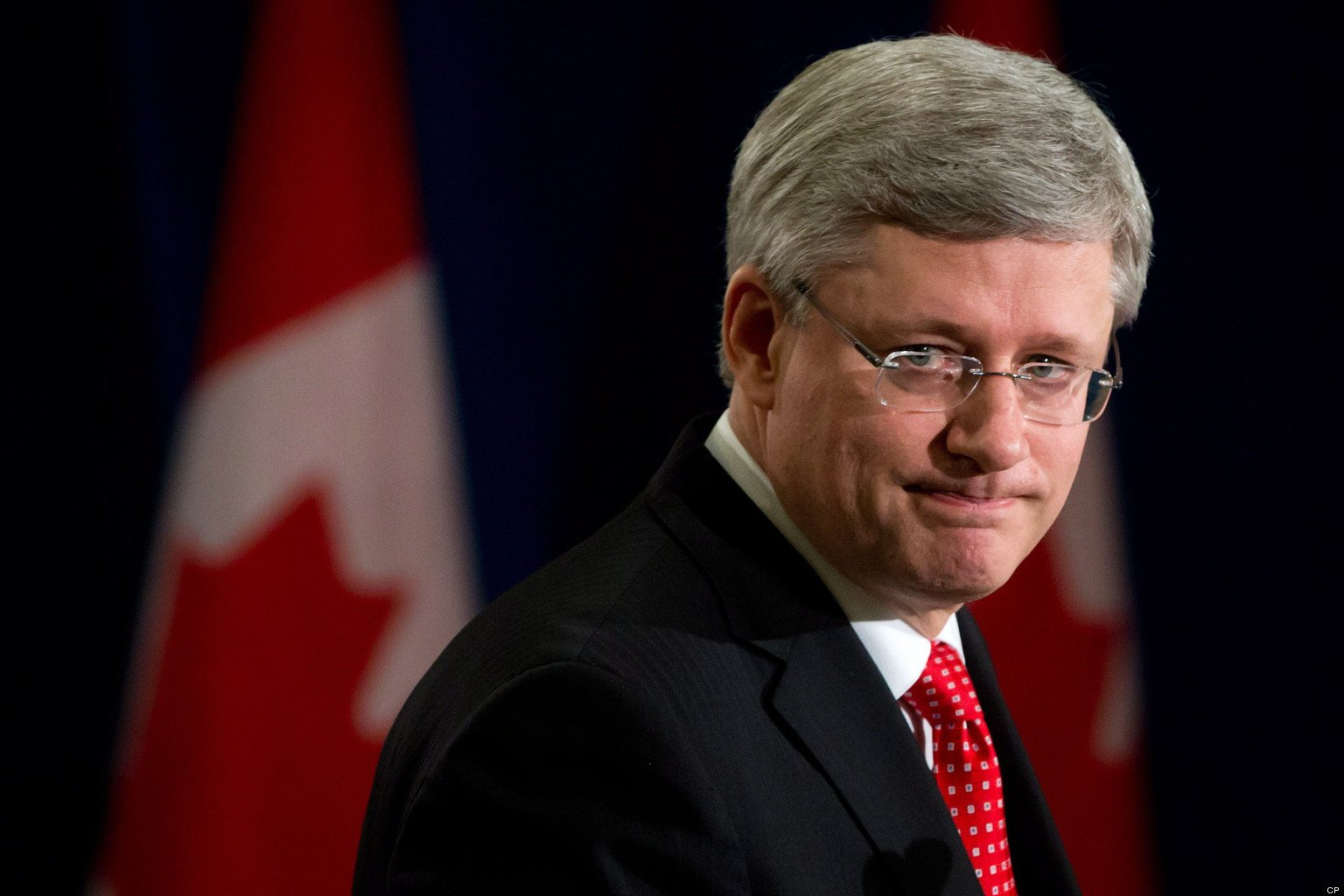 A four-year old super Information Technology department created by the former Harper government has been plagued by hidden costs, delays, security risks, incomplete accounting, and at least one critical system failure that call into question whether it will actually save taxpayer money, said a new report tabled Tuesday in Parliament.

The report by the office of auditor general Michael Ferguson said that Shared Services Canada is making “limited progress” in its attempt to transform the computer networks and servers of 43 departments and agencies into a single service.

The report said the federal agency was also providing “inaccurate and incomplete” reports for at least one of its projects to transform government-wide email systems, failing to account for all costs incurred by departments as part of joining the new network.

The agency, which spends about $1.9 billion per year, said it agreed with the audit’s recommendations and was working to address all issues in the coming months.

The new email system was supposed to migrate all government employees to new email addresses ending in “@canada.ca” at a cost $82 million. The government estimated it would generate annual savings of about $56 million per year, but the audit said the unaccounted costs for more than 40 partners could range from from $500,000 to $5 million each.

Overall, the audit found the new agency, which was created by the former Harper government in 2012 to modernize aging government-wide IT infrastructure and cut costs, was lacking a clear plan.

“It documented few agreements with partners that articulated clear and concrete service expectations, rarely provided reports to partners on service levels or the overall health of the IT infrastructure, and did not formally measure partners’ satisfaction with the services they received or report on its progress to Parliament,” said the audit.

In one case, the audit said the lack of a clear plan led to a service outage for all emergency services, including police fire and emergency medical services, in Saskatchewan, that cut off radio voice communications for a 40 minute period on March 14, 2014.

“First responders reverted to using their personal cellphones, but cellphone coverage is sporadic and non-existent in some remote communities,” said the report. “The outage was caused when SSC accidentally rendered a critical feature of the radio network unavailable while making changes to the network to conform to its shared services network standard.”

The audit also noted that the agency was behind schedule in its efforts to transform the government IT infrastructure, “hampered by weak reporting practices.” For example, the agency said it had only migrated 3,000 mailboxes to the new email service by March 2015, even though it was supposed to complete migration of more than 500,000 mailboxes by that date.

In some cases, staff were sending management “unreliable” reports on progress, said the audit. For example the audit said they reported that some buildings or office space housing old computer servers were decommissioned, but auditors couldn't find any evidence to confirm these reports were accurate.

In terms of security, the audit also found that the government was lacking commitments, assessments and regular reporting to ensure secure services for departments and agencies.

Each federal department used to manage its own IT infrastructure, prior to the creation of Shared Services Canada, but the government committed to modernizing the system after a 2010 audit revealed those systems were aging and at risk of breaking down, jeopardizing essential services to Canadians.