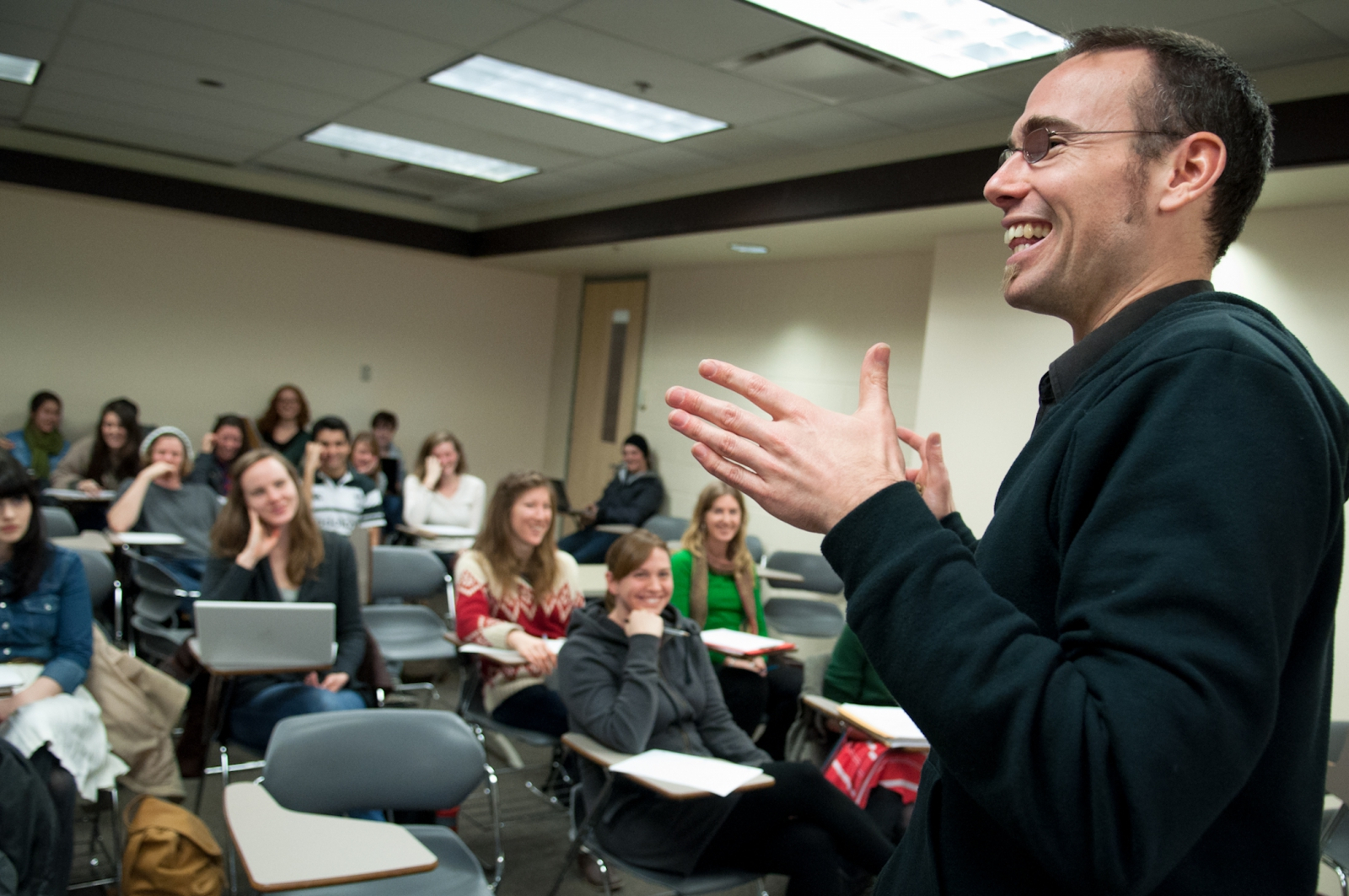 This op-ed was co-authored by George Hoberg, Professor of Forest Resources Management at the University of British Columbia and Geoff Mann, Associate Professor of Geography at Simon Fraser University.

Why are Canadian universities not divesting from fossil fuel companies? The United Nations Framework Convention on Climate Change, which oversaw recent negotiations in Paris, endorsed the fossil fuel divestment campaign last year. Executive Secretary Christiana Figueres has challenged universities like our own that have failed to lead: “Academic institutions that are still vested in fossil fuels should ask themselves whether they are in breach of their social responsibility to serve the community, the nation, and the world.”

And yet no Canadian University has budged. Why in the face of growing moral and financial evidence for divestment do Canadian universities remain invested in the carbon status quo? Let’s put to bed the main argument against divestment – that divesting contravenes University’s legal fiduciary duty to protect its capital and maximize investment returns.

Most institutional investors are not profiting from their fossil fuel investments. A recent study by Corporate Knights reveals that the University of Toronto, for example, has lost approximately $550 million by not divesting when the campaign began three years ago. The drop in oil prices is powering financial loss for most University endowments that remain invested. Even when prices rebound, the future of fossil fuel investments are uncertain due to ecological realities. The above cited study does not factor in the stranded asset theory that underpins the financial case for divestment. Given that only 1/3 of known reserves can be safely burned to avoid catastrophic climate change, and those reserves are already factored into company stock prices, it follows that they will become “stranded” when needed climate legislation comes into force.

So the problem is not financial. What gives?

University presidents and Board of Governors say they prefer to work with partners in the fossil fuel industry, to engage them in dialogue and discussions. We also prefer dialogue and engagement, crucial tenets of democratic society. But we also need to brush away naïve assumptions about how power operates in contemporary society, particularly related to fossil fuels. The fossil fuel industry is one of the wealthiest in world history. Through direct lobbying, or participation in industry groups like the Canadian Association of Petroleum Producers, fossil fuel companies have a track record of wielding their vast power to lobby against legislation that is required to avoid catastrophic climate change. The time for asking nicely has passed. Climate action has already been dangerously delayed thanks to the climate change denial and legislative obstruction funded by the industry.

The existential threat that climate change poses has provided the fossil fuel divestment movement – students and faculty and staff - with an unsettling boldness. And the confidence with which activists have swaggered into the elite arena of investment and University governance is worrying for those with a material and cultural attachment to the status quo.

The University, we are told, is a place to discuss and debate policies, to study them—but it is not a place to take political stands. Of course University investments are already dripping in politics, flows of capital are never neutral. Divestment seeks to insert moral and ecological considerations into the calculus.

In the big picture, divestment is demanding our Universities take a stand. This is terrifying for an institution. We understand wanting to exist in “shades of grey” – in a zone where where one nicely asks fossil fuel companies to stop lobbying against climate policy (please, sir!), one where one acts not-too-boldly.

The sad irony is this: divestment is not that bold! It really isn’t. The University is not making fistfuls of money from these investments, the science on climate change is clear, and (and this is crucial) the students and faculty at our Universities have voted in favour. This is not some radical action.

This is what depresses us the most about the recent decision by UBC. An institution dedicated to cultivating critical thinking, boldness, and creativity in students and in society – is so lacking in moral strength and vision. Canadian universities are losing more than money by staying invested in fossil fuels, they are losing their claim to moral leadership.