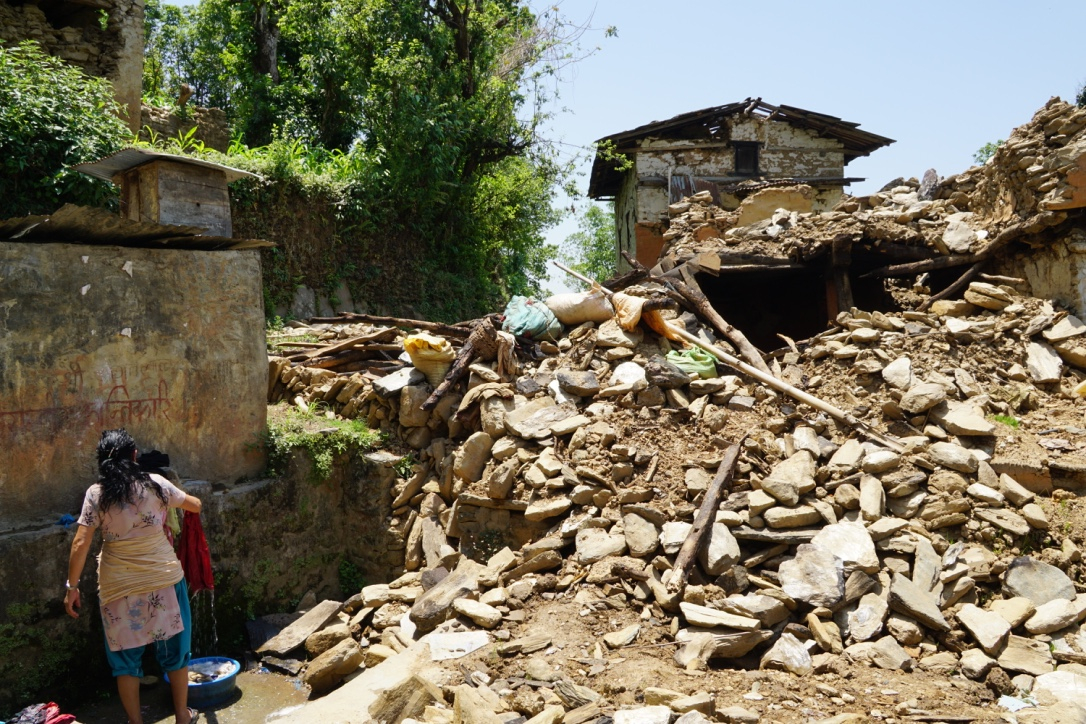 Not only has it been confirmed that 2015 was the hottest year on record, but new data shows that heat came with a high cost to human lives.

“We have come through the hottest year on record. Ninety-eight-point-six million people were affected by disasters last year and climate often aided by a strong El Niño was a factor in 92 per cent of those events,” said Robert Glasser, head of the UN Office for Disaster Risk Reduction (UNODRR).

The single biggest event of 2015 was the earthquake in April in Nepal which took 8,831 lives.

Thirty-two major droughts were recorded in 2015, more than double the 10-year average. The droughts affected 50.5 million people and are continuing into 2016.

“The main message from this trends analysis is that reducing greenhouse gases and adapting to climate change is vital for countries seeking to reduce disaster risk now and in the future,” Glasser said.

Even as the UNODRR issued its report, Western Australia was sweltering under a severe heat wave with temperatures forecast to hit 47C.

The Australian news service 9news.com.au said Perth just came through a record-breaking week with four consecutive days of 40C or higher for the first time in 50 years.

In late January, NASA and the National Oceanic and Atmospheric Administration confirmed 2015 temperatures were the warmest since modern record keeping began in 1880.

Globally-averaged temperatures in 2015 shattered the previous mark set in 2014 by 0.23 degrees Fahrenheit (0.13 Celsius). Only once before, in 1998, has the new record been greater than the old record by this much.

The planet’s average temperature has risen about one degree Celsius since the late 19th century. The agencies attributed the rise in temperature to increased carbon dioxide and other human-made emissions in the atmosphere.

Most of the warming occurred in the past 35 years, with 15 of the 16 warmest years on record occurring since 2001. Last year was the first time the global average temperatures were one degree Celsius or more above the 1880-1899 average.

The temperature increase led NASA Administrator Charles Bolden to comment that “climate change is the challenge of our generation.”