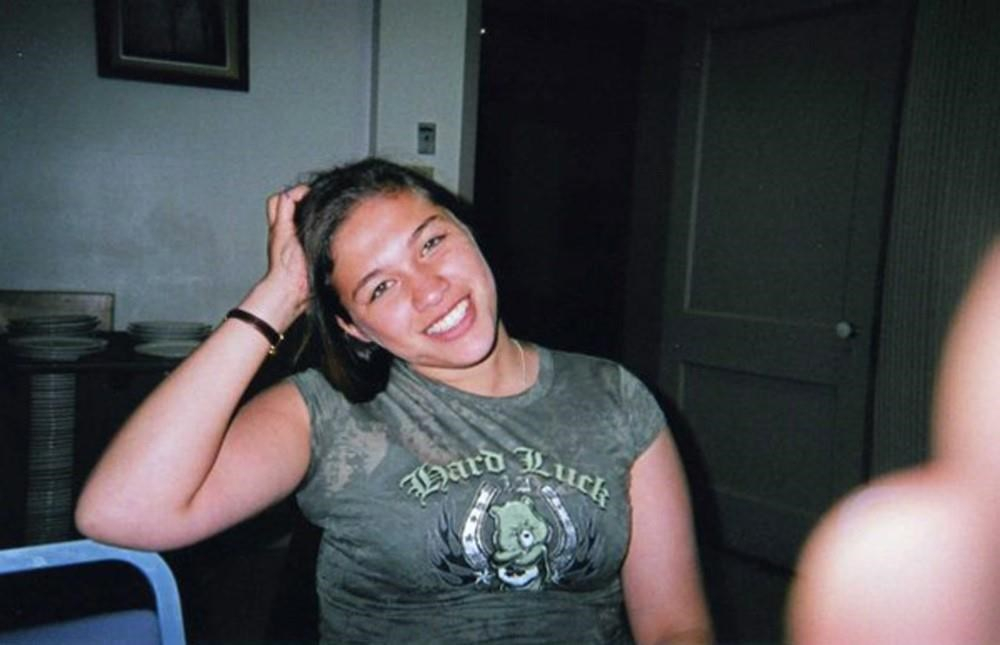 OTTAWA — The number of missing and murdered indigenous women across the country is "way bigger" than 1,200, Indigenous Affairs Minister Carolyn Bennett said Monday.

Her comments came as the government marked the end of a consultation process with the families of victims as it prepares to establish a public inquiry into these losses.

The real breadth and depth of the tragedy is greater than was thought, Bennett said at a downtown Ottawa hotel as families met behind closed doors.

The minister's comments suggest that an RCMP report in 2014, which put the tally at 1,181 murdered and missing women between 1980 and 2012, did not paint a complete picture of the magnitude of the problem. The force added another 32 deaths and 11 disappearances in a 2015 update.

Bennett, who has been travelling the country to talk to grieving loved ones, hopes the government will be able to develop the inquiry's mandate by summer.

A key step in this process will involve naming a commissioner or commissioners to lead the examination, which is intended to be arm's length from government once it is up and running.

The inquiry leadership will have to consider a number of questions, including whether cold cases need to be revisited, Bennett noted.

"That will be the job of the commissioners — to sort out what they feel they can do about these," she said.

The process also needs to consider the survivors, she added.

"When we talk about families, we haven't been focused on the people who know it could have been them, it was almost them, people who ran away from the (Robert) Pickton farm, people who woke up after being strangled," she said.

The families have also indicated they still want to be involved once the inquiry has started, Bennett added.

Status of Women Minister Patty Hajdu said she is no stranger to tragic stories, having worked in Thunder Bay, Ont., where she ran a shelter for men, women and youth.

"Daily, I heard stories like this and witnessed personally, violence," she said.

She said the pre-inquiry process was also emotional.

"It is a very delicate balance actually ... It is our shared responsibility to hear these stories as Canadians."

One of the most challenging aspects of the pre-inquiry phases has been hearing how hopeful people are about the process, Bennett added.

"In some ways, the hardest part is the hope that a lot of these participants are expressing, that they're actually talking to people who can make a difference in their lives and the responsibility that we feel," she said.

"That we have to put the concrete actions in place that will stop this tragedy."

Canada must be accountable for racism against aboriginal people, she said.

"That's the common theme that is coming out of this," Commanda said.