JP v. BG: a fraud upon the Court in child protection hearing 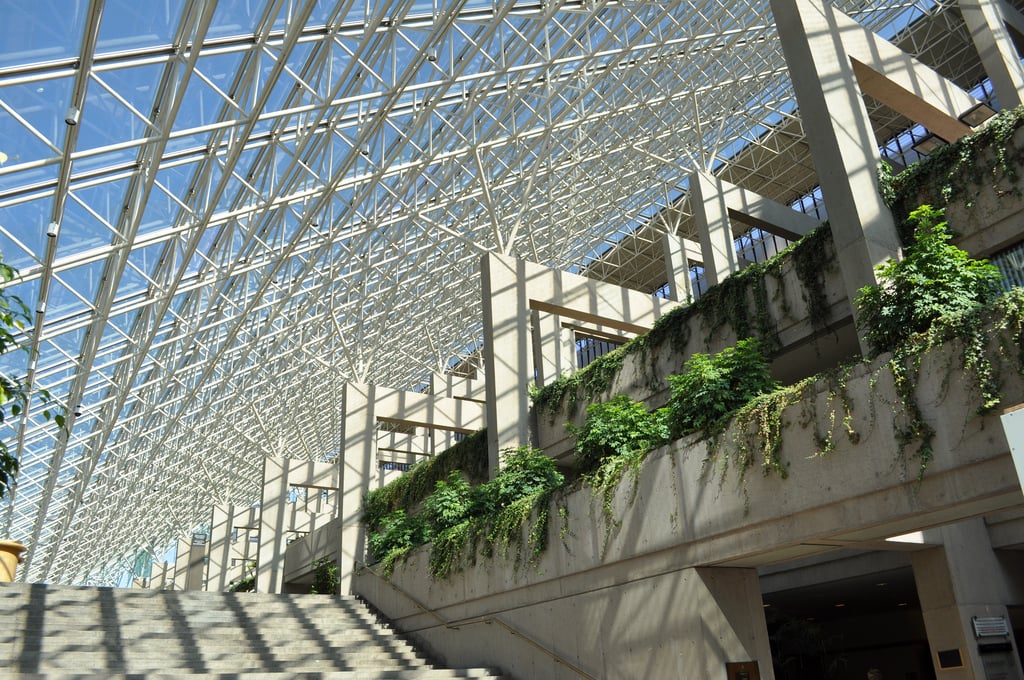 In a just-released decision regarding what she called an “extraordinary” child custody/child protection case, B.C. Court of Appeal Justice Elizabeth Bennett ruled in favour of a father (B.G.) labelled a sexual predator by a Supreme Court justice in 2012. The issue before the court was not whether B.G. had, as found by the trial judge, sexually abused his four infant children, but whether he should be granted an extension of time in which to appeal that finding.

A run-of-the-mill application? Far from it.

As the judge herself said at the outset of her reasons for judgment, “One is hard pressed to envision an act as vile as sexually abusing one’s own children, or a travesty of justice as great as being falsely accused and found guilty of such acts.”

In the context of the highest-stakes custody battle imaginable—Did a father sexually abuse his own children or did J.P., an allegedly mentally ill mother, manipulate them into saying so?—the question before the appellate justice was whether the father could contest a finding made over three years ago. Three years! When asked during the hearing whether she understood the extreme length of the delay, the judge intoned, “I’ve thrown out such applications when there’s been (only) a one-day delay.”

Some background is in order. The four children (ages 14 months, 3, 5 and 7) were apprehended in 2009 by the Director of Child, Family and Community Service (CFCS). B.C. Supreme Court Justice Paul Walker heard both the family and apprehension issues. While that trial (the “family trial”) was underway, the mother sued the Director alleging, amongst other things, misfeasance of office and negligence (the “civil trial”). The claim was founded on allegations that the Ministry had not only failed to protect the children from their pedophile father; it had in effect facilitated their abuse by affording him unsupervised access to them.

At the time the Province appealed the 2015 decision, the father was added as a respondent. Soon after, he retained counsel.

Judges have the discretion to grant, in the interests of justice, extensions of time. Among the relevant factors, Judge Bennett said, is the question of whether a fraud has been committed on the Court.

Although Claire Reeves, an alleged expert in the area of child sexual abuse and incest, boasted blue-ribbon qualifications, it has been discovered that she only holds online degrees obtained from unaccredited organizations—colloquially referred to as “diploma mills”. Similarly, her evidence that she has testified in multiple cases in the United States is likely false. In short, there is “strong evidence.” said the judge, that a fraud has been committed on the court.

Judge Bennett further found that, although Reeves based her opinion on a theory called “child sexual abuse accommodation syndrome”, popularized in the 1980’s and 1990’s, “the theory that certain behaviours of children are consistent with sexual abuse was discredited as a diagnostic tool by the doctor who advanced the theory in the first place, and has not been admitted into courts as proof of sexual assault for decades.”

Justice Bennett granted the application for two reasons: the findings in the family trial “have irredeemably destroyed (the father’s) reputation if an extension is not granted;” and the validity of Reeves’ testimony will be put squarely in issue in the appeal now underway.

In addressing the question of potential prejudice to the mother, Madam Justice Bennett said, “(I)t was (she) who called the witness to testify without, apparently, checking the bona fides of her qualifications. This weighs in favour of granting the extension.”

Fair enough, but what if any duty did the trial judge owe the unrepresented father? Given the heinous nature of the allegations he was facing, should Judge Walker have acted as a “gatekeeper” to ensure that Reeves’ bogus opinion was excluded?

Trial judges are said by many to be the ultimate gatekeepers regarding the testimony of so-called experts. As Justice Stephen Goudge said in his report on disgraced pathologist Dr. Charles Smith—the man whose “expert” testimony resulted in multiple wrongful convictions:

Judges play an important role in protecting the legal system from the effects of flawed scientific evidence. Although this objective will be greatly assisted by the use of rigorous quality assurance processes in preparing expert opinions, by the integrity and candour of expert witnesses, and by vigorous testing of expert evidence by skilled and informed counsel, the judge must bear the heavy burden of being the ultimate gatekeeper in protecting the system from unreliable expert evidence. Such evidence can, as we have seen, contribute to miscarriages of justice.

In the cases that led to the creation of this Inquiry, Dr. Charles Smith was allowed to give expert evidence in pediatric forensic pathology, often without challenge or with only limited review of his credentials….An expert like this can too easily overwhelm what should be the gatekeeper’s vigilance and healthy skepticism, as we have seen. In fact, as we now know, Dr. Smith had none of the requisite training in forensic pathology and no reliable scientific basis for many of his opinions.

As good as this “gatekeeper” role sounds like in theory, judges puzzle over it in reality. Are trial judges expected to enter into the fray by, for example, cross-examining the expert on his/her qualifications? Failing that, should an amicus curiae (friend of the court) be appointed to inquire into such matters?

With any luck, the Court of Appeal will shed some light on these questions in the course of dealing with the appeals on their merits.

The ruling of Justice Bennett is, of course, just the latest twist and turn in this already long and tortuous “Bleak House” of custody disputes.

For now, though, B.G. has been granted the right to appeal the finding that he is a pedophile. Does this mean that the Province’s appeal, currently scheduled for June 2016, will be delayed? In the meantime, how much more convoluted and circuitous can things get?

The J.P. case raises critical issues, including governmental responsibility for “at risk” children; the rights of, and protections to be afforded to, the unrepresented litigant; navigating one’s way through the battlefield of competing experts; and the dilemma faced by a mother whose claims of child abuse are met with the seemingly brick wall of bureaucratic indifference and unfounded allegations of mental illness.

Understandably, each stakeholder views these issues from radically different perspectives—whether it be the parents; the social workers directly involved and the Ministry officials who oversaw them; the provincial government (facing millions of dollars in damages should Judge Walker’s findings regarding misfeasance be upheld); the Representative of Children and Youth; and even the trial judge himself.

As for the impact on the children of all that has transpired to date, one cannot begin to imagine.