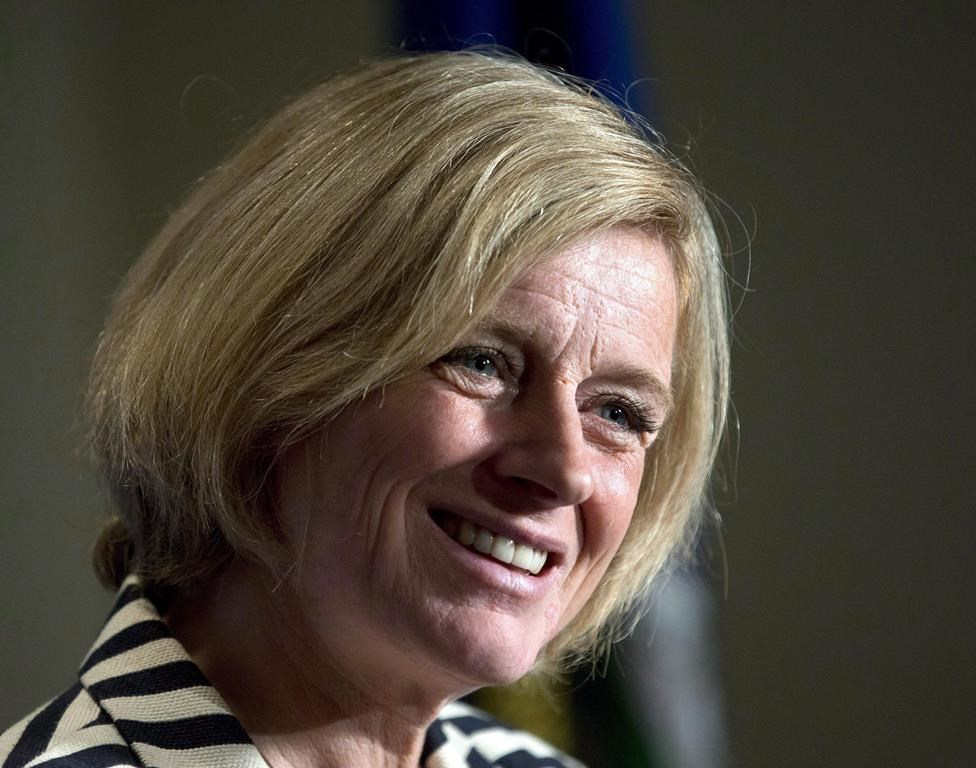 Alberta’s NDP launches a new session of the legislature Tuesday in the long shadow of a looming $10−billion budget deficit.

Finance Minister Joe Ceci has already announced that with no end in sight to bargain basement oil prices, the budget he unveils in early April will be about double the original deficit estimate of $5.4 billion.

But the plan, he says, is to expand efforts to diversify the economy beyond initiatives already announced such as an extra $1.5 billion for ATB Financial to loan out to small and medium−sized businesses.

"We’re going to bring more information forward for Budget 2016 on these types of programs," said Ceci in an interview.

The NDP, he adds, plans to stick with its road map of borrowing to erase the infrastructure deficit and help prime the provincial economy while avoiding deep cuts to critical jobs or programs.

The government announced in the last budget it would hike health spending by three per cent this year to go with similar incremental spending hikes in education, post−secondary education and social services.

The government had hoped that oil prices — which have plunged from over $100 US a barrel into the $30−range since 2014 — would rebound slightly.

Alberta has been taking on debt to pay for the capital projects, but starting this year it will also borrow just to pay for day−to−day program expenses.

The Opposition Wildrose party says the government is going down the wrong path by boosting corporate and some personal income taxes, which it did last year, and by introducing a $3−billion−a−year broad−based carbon tax beginning in 2017.

"It’s very clear that the policies the NDP have brought in are making a bad economic situation much worse," said party leader Brian Jean in an interview.

"They’ve brought uncertainty into the marketplace. There’s no more investment in Alberta notwithstanding right next door in Saskatchewan they’re getting oil and gas investment."

Premier Rachel Notley has admitted the government is picking from a "menu of bad options."

Political scientist Duane Bratt says it appears the NDP will hope, like past Alberta governments, that the swing in oil will come around.

"I think they’re going to wait it out," said Bratt, with Mount Royal University in Calgary.

"The problem with waiting it out is if they’re running large deficits in 2018−19 I think that’s the end of the NDP government (in the election).

"If they’re tracking in the right direction (toward balance or balanced) then I think that gives them a chance."

Also this session, Notley’s government will bring in legislation allowing government workers the right to strike while also designating some of them as essential workers forbidden from taking job action.

The government will bring in a revised Municipal Government Act with updated rules on how local government entities govern themselves, levy assessments, and co−ordinate planning and development.

Municipal Affairs Minister Danielle Larivee has said the legislation will be introduced to spur further discussion, but will not pass in the spring.