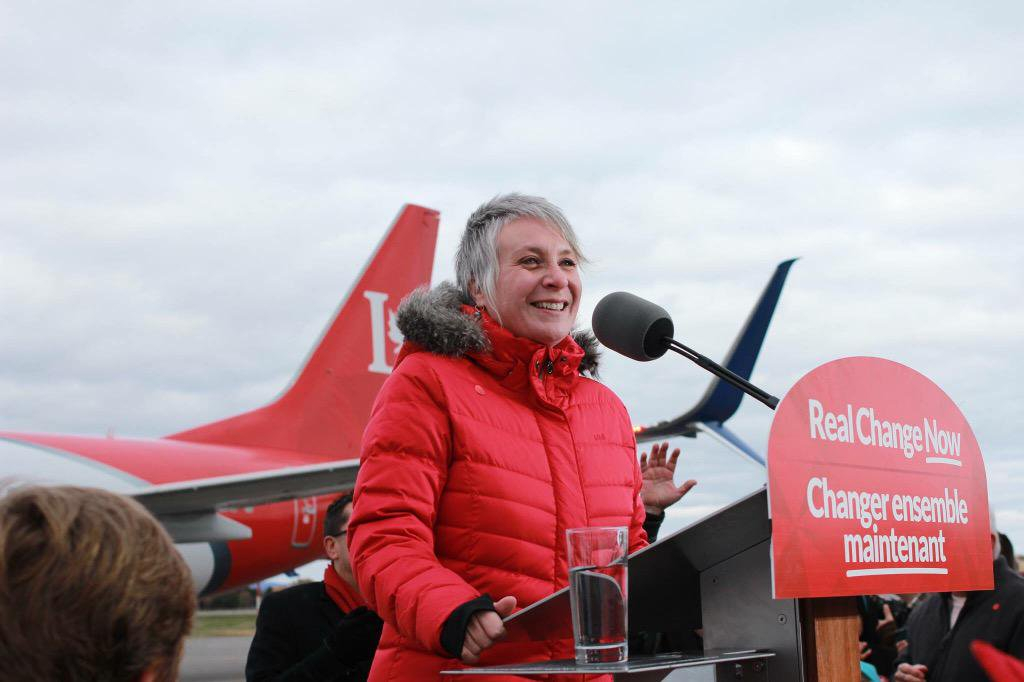 First Nations and Inuit women who live on reserves are most likely to live in crowded conditions and homes requiring major repairs, according to a new Statistics Canada and Status of Women Canada report released Tuesday on women in Canada.

The research shows for First Nations women and girls, crowding is four times higher for those living on reserve than those living off: 28 per cent and seven per cent respectively.

Statistics Canada reports that previous research has shown that poor housing conditions, including living in crowded homes, are associated with a number of health problems.

They include the spread of infectious diseases and respiratory tract infections in infants as well as social problems such as violence and low achievement in school.

In 2011, one-in-five or 21 per cent of First Nations women and girls lived in homes that had defective wiring or plumbing, or structural problems with walls, floors and ceilings, according to the seventh edition of the report, Women In Canada: A Gender-based Statistical Report.

Overall, the report provides an in-depth look at Canadian women, including across immigrant and visible minority populations as well as current health trends. The release of the report coincides with International Women’s Day.

In terms of health, approximately 60 per cent of women aged 12 or older living in Canadian households rated their overall health as good or excellent. And women 65 or older are more likely to report very good or excellent health compared to 10 years earlier.

Some of the other findings include that since 2000 cancer has been leading cause of death for women, aged 35 to 64, with breast, lung and colorectal cancers the most frequently diagnosed.

Women aged 20 to 34 are more likely than men to report stress (25 per cent versus 21 per cent) and work stress (29 per cent versus 24 per cent), while women aged 45 to 64 are twice as likely as men to be classified as having had a major depressive episode (six per cent compared to three per cent).

The report also says that both the percentage of Canadian women who are immigrants and visible minorities has increased, showing an increasing diversity in the population.