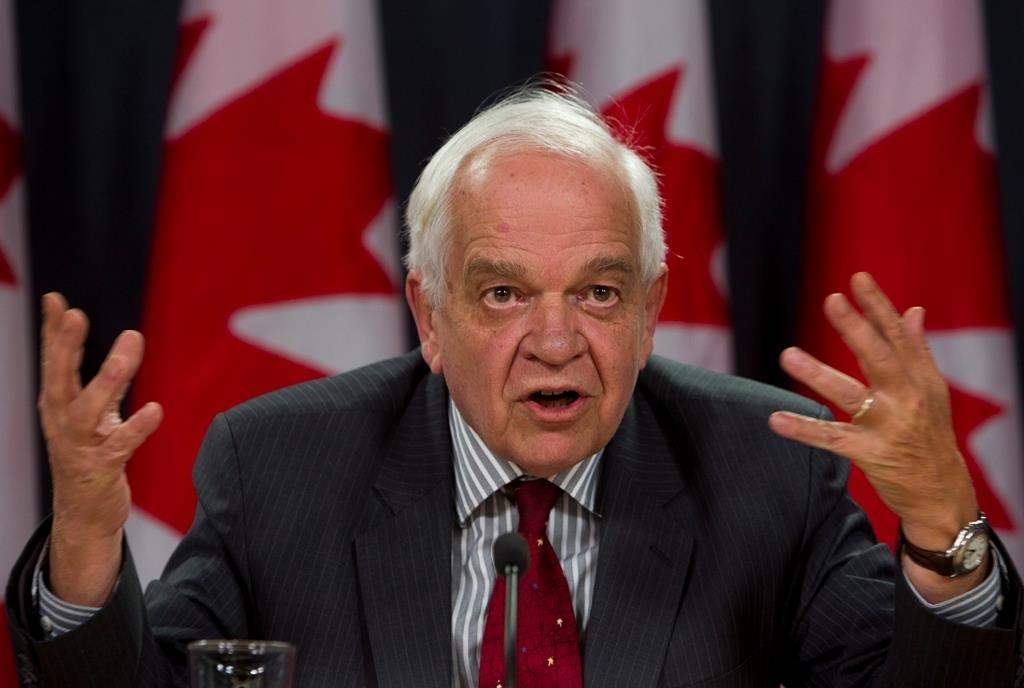 On its surface, the 2016 immigration levels plan announced by Immigration Minister McCallum this week spins a positive message by increasing the overall number of immigrants to be accepted to a high of 305,000 and focussing on family reunification and refugees. On closer look the numbers tell a different story.

Promises can be hard, and expensive, to keep.

Having promised to accept and land in Canada 25,000 Syrian refugees as part of the 2015 election, Minister McCallum had little choice but to significantly increase the refugee and humanitarian assistance totals anticipated in 2016 from 24, 800 to 55,800. The higher number reflects not only the 25,000 Syrian refugees who were admitted to Canada by the end of February deadline, but also acknowledges that there are many more private and blended refugees to be processed and admitted to Canada (more than 15,000 are in process or are waiting to travel to Canada ). The anticipated costs are in excess of $600 million over the next six years. Do not be surprised if this amount spirals higher as settlement and transition costs climb.

I am supportive of the Syrian refugee efforts. Most refugee advocates are ecstatic that the government is shifting focus to refugees given the Harper government’s parsimonious approach. The reality, though, is that refugees from other countries are being short-changed and a small but vocal backlash is starting to grow. A part of the backlash might also be rooted in Islamophobia.

A major issue during the 2015 federal election, particularly in ridings with high new immigrant populations, was the long delay in processing spousal applications. Processing times depending on the overseas visa office were spiraling upwards and in excess of 24 months. Voters were complaining and wanted shorter processing times for overseas and inland processing of spouses.

Another issue was the near impossibility of sponsoring parents and grandparents in a timely manner because there was a low quota (only 5000) and processing times were in excess of five years. In the midst of the election campaign, the Conservatives promised to raise the parent and grandparent quota to 10, 000. The Liberals one-upped that to 20,000 but it is unclear if additional human resources (read, visa officers) will be hired to deal with this growing category.

While the overall family class levels have been increased to a possible high of 82,000 for 2016, the devil will be in the details of the Federal Budget to be announced later this month. Immigration policy watchers will be looking to see what financial commitments are being made to increase resources in the Immigration portfolio. Increasing levels in 2016 and not funding the processing of extra applications will be read as yet another empty promise.

Express Entry: is it on the right track?

In 2015, the Express Entry program became Canada’s main program for selecting skill based immigrants. The new system coincided with the implementation of a web based application portal that combined the previously distinct Federal Skilled Worker (FSW), Federal Skilled Trades Program (FSTW) and the Canadian Experience Class (CEC) programs. The implementation of the process has had many hiccups and bumps. Web applications that go missing, data that must be re-entered, questions that do not make sense and call centres that could not answer simple questions, were all a part of the new systems birthing process. 15 months after its launch some of the issues have been cleared up but a major problem is the difficulty in contacting a real person within the immigration bureaucracy who can answer basic or emergency questions. Immigration law groups, such as the Canadian Bar Association, have been in regular communication with Ministry officials to identify and clear up these problems. 2016 may well be the make or break year for Express Entry, which in the 2016 levels plan will account for about 58,000 of the 160,000 total in the Economic Class.

The rest of the Economic Class will be made of 22,000 caregivers, 800 business immigrants, 47,800 provincial nominees and 31,600 applicants under various Quebec programs. Renewing business immigration has become a low priority for this government as it was for the previous. There is no signal that a new Federal investor or entrepreneur program are on the 2016 horizon.

As the first quarter of the year comes to an end, Minister McCallum has his work cut out for him. Can this new government keep its promises on refugee and family class immigration, while still selecting economic immigrants in a timely manner?