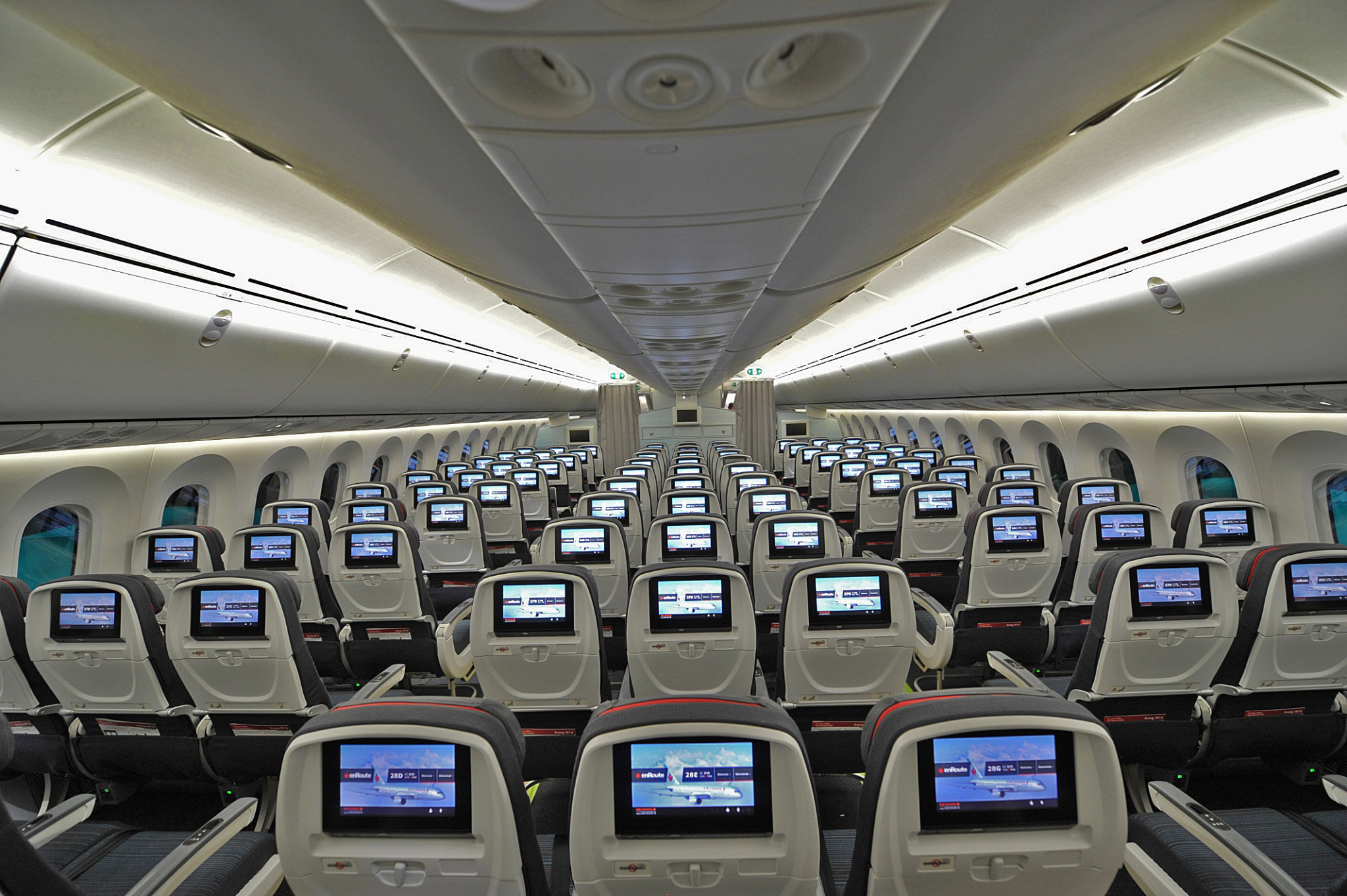 A coalition of environmental groups are urging the airline industry - one of the top 10 global polluting industries - to solve its enormous emissions problem.

Their demands come with some urgency because of a small window available for regulation coupled with the enormous amounts of emissions airlines produce.

The International Civil Aviation Organization (ICAO), which is the United Nations body that regulates air emissions, will look at the issue in September during its two-week assembly.

If the ICAO fails to properly address the issue, another assembly won’t take place for three years; in the meantime, aviation emissions are projected to triple by 2050.

The aviation industry accounts for an estimated two per cent of global emissions.

FlightPath 1.5, as the campaign is called, calls for the capping and cutting of emissions for the entire aviation sector at 2020 levels.

At the same time, airlines would have the option to purchase emissions units to cover pollution increases while the industry moves to cleaner technology.

Airline emissions were excluded from the Paris climate change agreement.

Brad Schallert, a senior program officer for International Climate Change Policy at World Wildlife Fund, said the draft agreement on emission cuts the ICAO has floated is an important step toward reaching a consensus in October.

“But the text does not currently align with the environmental goals of the Paris Agreement. Governments should come together over the coming months to improve it.”

The ICAO favours a mandatory global offsetting measure in which airlines would invest in carbon reduction projects to offset emissions, according to an analysis from the CAPA Centre for Aviation.

The centre speculated that the cost of the offsets would likely be passed on to passengers in their ticket price much in the same manner as a fuel surcharge or government tax.

“Current voluntary offset programmes that are offered by a number of airlines have met with only limited popularity, presumably as a result of the additional cost and low levels of publicity attached to them.”

Annie Petsonk, international consul, climate and air for the U.S.-based group Environmental Defense, noted in a recent blog post that if international aviation were a country, it would be a top 10 emitter of carbon dioxide.

“And in the absence of rules covering pollution from flights between countries, climate pollution from airplanes is expected to soar,” Petsonk noted.

The industry knows it has a problem.

In September 2015, 28 aviation industry CEOs and association leaders issued an open letter to governments calling for a joint approach to meaningful CO2 emissions reductions in the airline sector.

The letter called for a number of actions, including for agreement at the 39th ICAO Assembly to put in place a global offsetting system to stabilize carbon emissions growth and the endorsement of “an historic global CO2 standard for new aircraft.

“To delay will harm a vital global sector and harm our global climate.”

The Aviation Environment Federation’s Johnson calls the regulation of airline emissions the first big climate test to come after Paris.

“Even with industry and NGO support, it still needs political will and cooperation.”