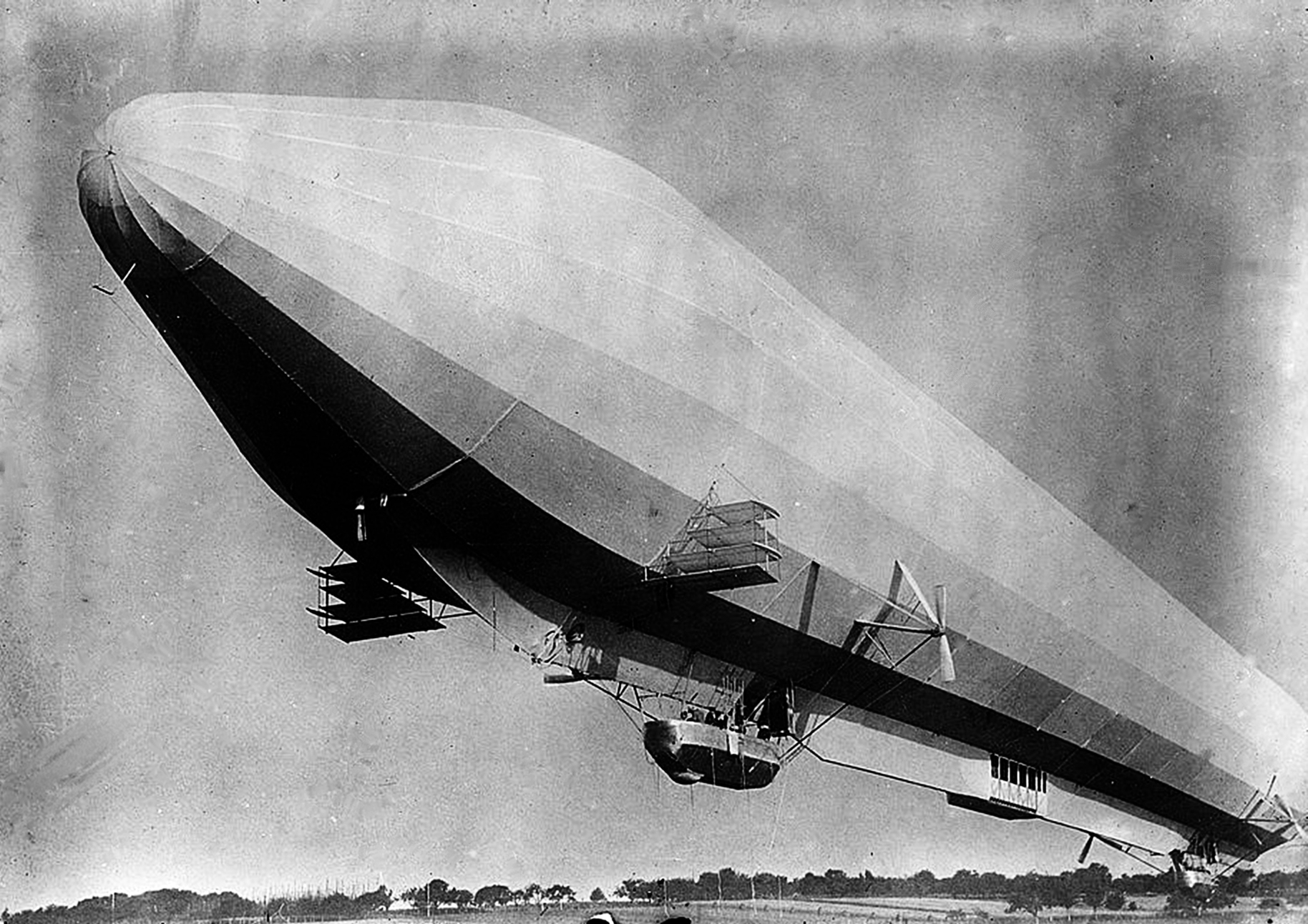 The Alberta government plans to use a new fleet of zeppelins to transport bitumen, oil and natural gas directly to foreign markets.

The province made the announcement Friday in a news release.

The novel means of transport will allow Alberta’s energy products to reach international markets without the involvement of the National Energy Board, or difficult negotiations with other provinces.

“Airship technology has advanced by leaps and bounds since the Hindenburg,” said Alberta Premier Rachel Notley.

“Balloons are a safe and environmentally friendly means of transporting our energy products. Reputable companies around the world are eager to help us get this project off the ground and reduce our reliance on a single marketplace for our oil.”

The province said it would announce tenders Friday for a fleet of 200 of the giant airships. The request for proposal stipulates that 50 per cent of the balloons be produced in Alberta.

The Local Dirigible Manufacturing requirement is expected to kickstart a nascent aerospace industry in Alberta, furthering government’s effort to diversify the economy.

The first shipments to refineries in the Asia-Pacific region are expected to land in foreign markets by April 1, 2017 - or on April Fool’s Day, to be precise.

The province is also expected to announce its plan later today as an April Fool's joke.