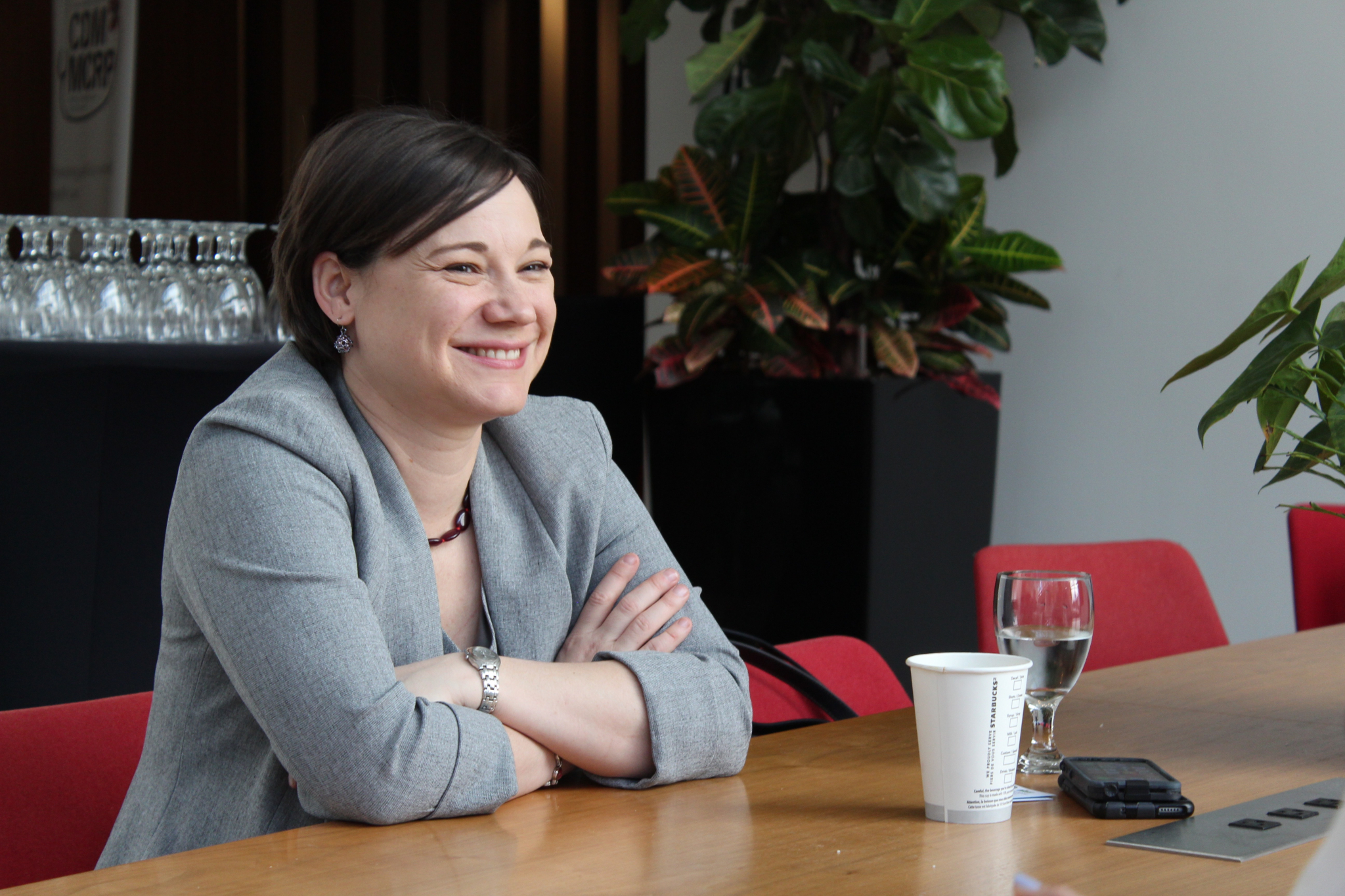 Alberta is poised to make significant investments to promote energy efficiency, create jobs and support the households that are trying to go green, Environment Minister Shannon Phillips said in an interview.

Speaking to National Observer at last weekend's Progress Summit hosted by the Broadbent Institute in Ottawa, Phillips said that the province’s NDP government would unveil details about the strategy and a new provincial energy efficiency agency - promised last fall - after it tables its budget on April 14.

“That’s where people will actually see the actions that they can take at home and in their daily lives, essentially contributing to our overall greenhouse gas reduction efforts,” Phillips said.

The proposed agency would get funding and clear direction through new legislation to implement the government’s climate change plan, she explained. Alberta unveiled the new climate change plan last November, pledging to phase out its dirty coal power plants, encourage investments in renewable energy, and introducing an economy-wide carbon tax as part of efforts to reduce the government’s dependence on oil and gas revenues.

A key part of the government’s climate plan was to introduce an energy efficiency strategy - an idea that has long been missing from the policies of the oil-rich province. This could include new measures to encourage green retrofits in homes that would translate into energy savings and lower utility bills.

“That’s where we’ll really see the job creation benefits,” Phillips said. “We really see the spin-offs with respect to small businesses in our communities, and where we see those sort of tangible efforts on behalf of citizens.”

Alberta gained support last fall from several large oil companies for its climate change plan. This included measures to cap annual heat-trapping carbon pollution from oilsands producers, the fastest growing source of greenhouse gases in Canada. The plan has also provoked some divisions within industry that is struggling because of its high costs of production when compared to more conventional forms of oil.

The province has been hammered by a plunge in global oil prices that began in the fall of 2014. Since that time, it has lost tens of thousands of high-paying jobs, mainly in its oil and gas sector.

“There are different interests within the industry, but the fact of the matter is that broadly, within oil and gas and in the other industries that support the Alberta economy, that there is support for the climate leadership plan, precisely because it is understood what the economy of tomorrow looks like,” she said. “Alberta must be positioned in a carbon-competitive future to be able to continue to be an energy economy but to be a more responsible one.”

Phillips, who represents the southern Alberta riding of Lethbridge-West in a region known for its potential for solar and wind energy investments, said the climate plan has also generated excitement over the prospect of new clean energy jobs.

“So, a number of businesses in the agriculture sector and even non-profits, and universities and colleges are all looking toward the new economy and the diversified economy that is going to be coming to Alberta as a result of our climate leadership,” she said.

“I think, overall, diversification can really play a part in stabilizing our economy. We’ve seen a large number of really good paying jobs in the oil and gas sector be lost. Families are feeling really insecure. Families are feeling very vulnerable and the Alberta economy is vulnerable. It’s very clear that our dependence on one commodity, at one price, one market, has not worked well for Alberta.”

Oil delivered great wealth for Alberta when its price was high, but it also has created volatility in the province, the minister added.

“What the climate leadership plan will do is give us ways to invest in the economy of tomorrow, put people to work today on what we know are the coming technologies, the coming industries and all of the different, small business, and all other economic benefits that come from that,” she said.

The government is also “delighted” about Prime Minister Justin Trudeau’s emphasis on climate change in its recent budget, she said.

The federal budget proposed a new “Low Carbon Economy Fund” that commits $2 billion over two years to help the provinces reduce greenhouse gases. Although the money will only become available to provinces starting in 2017, Phillips said this works out for the best.

“We’ve got some time, and I’m actually grateful for that time,” she said. “It will give us some time to be thoughtful in terms of our investments at the provincial level to ensure that the federal money is being used in the best way possible.”

Not the time for "money grab": Notley keeps industry-friendly royalty