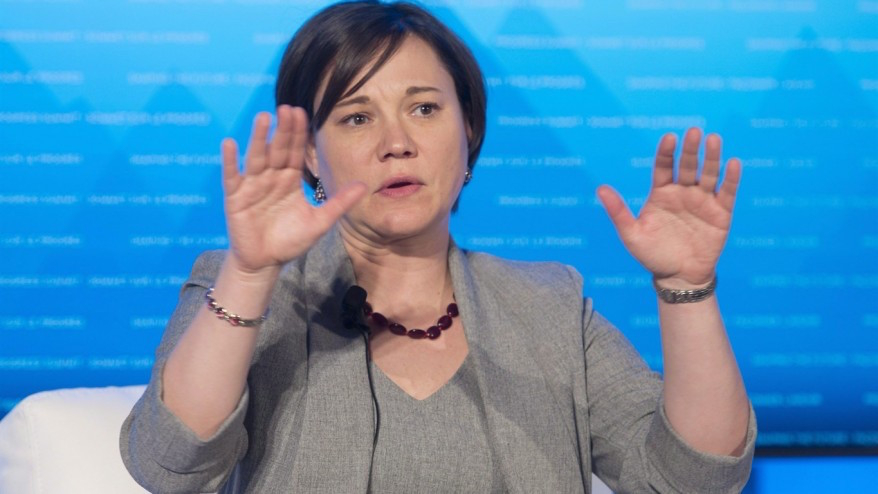 EDMONTON — Alberta is closing its arm's-length environmental monitoring agency and moving its work back to the government after a critical report called the group a "failed experiment."

"Government is responsible for government business, including monitoring, which has an effect on public health and public safety," Environment Minister Shannon Phillips said Tuesday.

Phillips pointed to the report done for her office that painted the Alberta Environmental Monitoring, Evaluation and Reporting Agency as needlessly expensive, poorly co-ordinated and split by bureaucratic infighting.

"It is hard to escape the conclusion that AEMERA is a failed experiment in outsourcing a core responsibility of government to an arm's-length body," wrote report author Paul Boothe, director of the Lawrence National Centre for Policy and Management at Western University's Ivey School of Business.

The agency was founded in 2012 after years of criticism over how Alberta was keeping track of what environmental impacts the then-rapidly expanding oilsands were having.

Provincial scientists were to come together with resources from Environment Canada to jointly monitor how the industry was affecting the region's air, land and water. The resulting agency was funded by $50 million from industry and another $28 million from the province, which was to fund the expansion of environmental monitoring across the province.

The agency's research plans have been hailed as a dramatic improvement and numerous scientific papers have been published from its work. But Boothe, a former Environment Canada deputy minister, said the organization itself never gelled.

Lorne Taylor, chairman of the agency's now-disbanded board of directors and a one-time environment minister in the former Conservative government, said the new structure reduces accountability.

"You now have one government department that's determining what to monitor, when to monitor, how to monitor and how you report," he said. "It can lead to politicization of science."

Taylor pointed out that the first studies suggesting oilsands facilities were releasing contaminants were pooh-poohed by the government of the day.

He said the board was never given a copy of the Boothe report or an opportunity to respond to it. Asked if the report's content was a foregone conclusion, he said: "Absolutely."

Phillips said monitoring will now be done by scientists working for the province, but independent advice will continue to come from the scientific advisory panel created under the old agency.

The agency's former chief scientist, Fred Wrona, will move to government in a similar role.

Phillips said any money saved by the government taking back administration of the work will be spent on improving the department's scientific capacity.

"Savings we do achieve will be reinvested," she said. "We will have more front-line science capacity."

Phillips said the move will allow all kinds of monitoring to come under the same office. Under the former structure, responsibility for some issues, such as caribou habitat, remained with government, while others were handled by the agency.

"We can't have fragmentation of scarce resources," she said.

While the funding agreement with industry expired about a year ago, negotiations are ongoing to renew it, Phillips said. She also said talks have opened with First Nations about their involvement.

Aboriginal groups had largely abandoned the agency, although efforts were underway to bring them back through a traditional ecological knowledge committee.

Andrew Read of the Pembina Institute said it doesn't matter whether monitoring is done by government or an outside agency — as long as it does the job and reports directly to Albertans.

"I've seen a pretty firm commitment to getting this reporting system to be independent," he said. "Albertans will be receiving this information at the same time as ministers."

"Without those principles being built into the new structure, we risk a return to a body that is politically driven or corrupted by industry," he said.