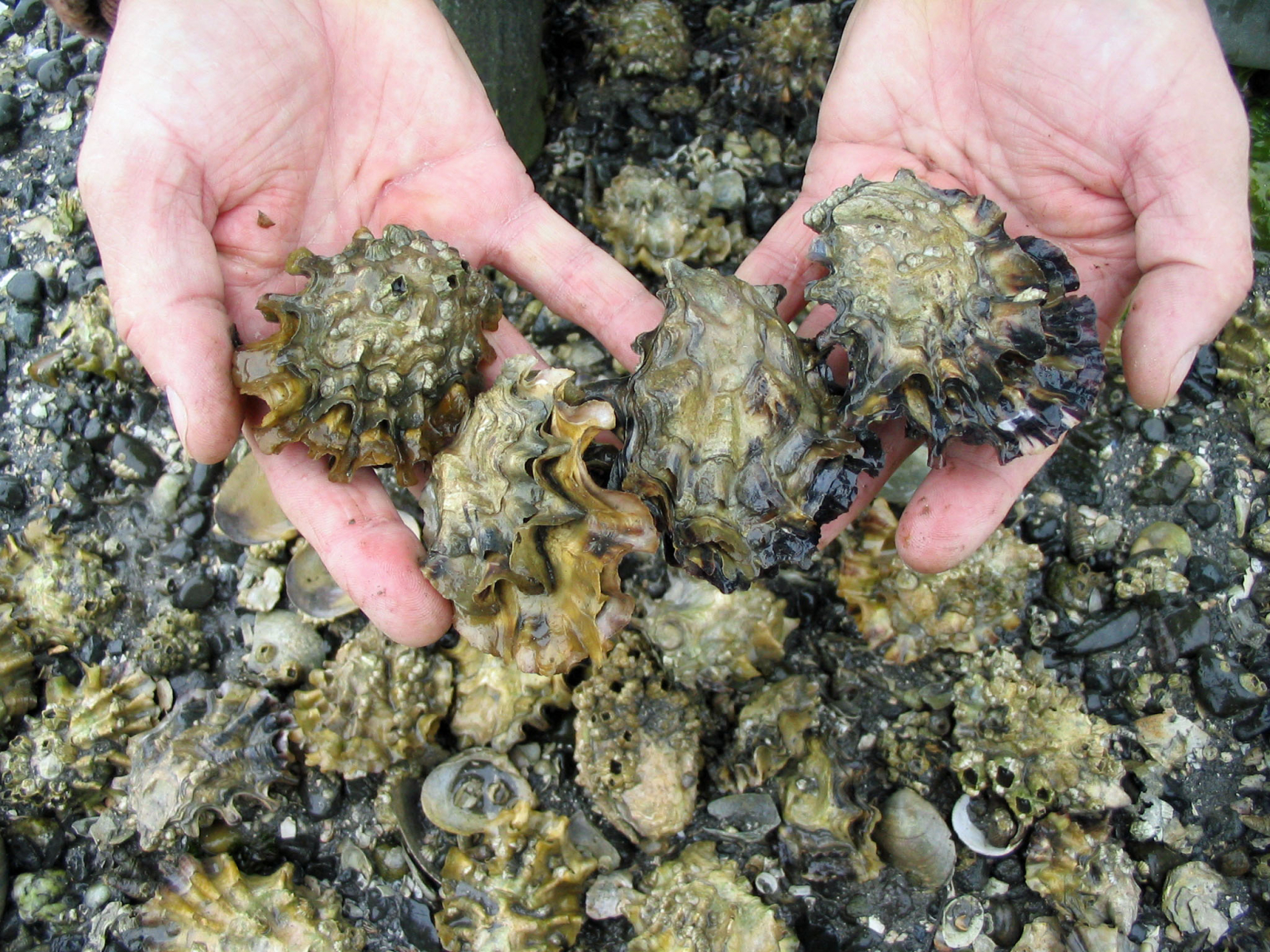 Photo of oysters by NOAA
Previous story
Next story

Changes to the ocean chemistry along the North American West Coast - including along coastal British Columbia - will have “devastating ecological consequences” in the coming decades if immediate action isn’t taken.

A 20-member panel of experts issued the dire warning Monday over ocean acidification, which they call a “fundamental change in seawater chemistry.”

“Ocean chemistry is changing at an alarming rate, with no projected end or slowdown in sight,” according to the West Coast Ocean Acidification and Hypoxia Science Panel.

The panel is a joint effort between the states of California, Oregon and Washington, and the province of British Columbia.

It came about after the California Ocean Protection Council - a state agency charged with protecting California's ocean and coastal ecosystems, requested in 2012 that the nonprofit California Ocean Science Trust convene a science advisory panel to recommend a long-term strategy to fight ocean acidification.

At the current rate of global CO2 emissions, the average acidity of the ocean surface is expected to double over pre-industrial levels by the end of this century.

"Increases in atmospheric carbon dioxide emissions from human activities are not just responsible for global climate change; these emissions also are being absorbed by the world's oceans," said Dr. Alexandria Boehm, co-chair of the panel and a professor of civil and environmental engineering at Stanford University.

Among them, they cited marine organisms along the West Coast that are experiencing difficulty forming their protective outer shells.

Fifty per cent of swimming sea snails are already showing signs of shell deterioration. The snails are an important food source for many West Coast fisheries species, including herring, mackerel and salmon.

Ocean acidification could set off a domino effect of job losses

Nor are shelled organisms the only ones harmed.

The panel found that rising CO2 in seawater is disrupting basic neural function and sensitive skeleton structure in marine fishes.

Ocean acidification is also bringing severe economic loss. In the Pacific Northwest, oyster production between 2005 and 2009 fell by 22 per cent.

According to the report, a Canadian company said that it lost $10-million in 2014 during its scallop harvest, partially because of ocean acidification.

“As the OA trajectory continues, a range of shellfish industries, including those for oysters, mussels and crabs, will be subject to economically devastating losses.” the panel warned.

If unchecked, ocean acidification could “set off a domino effect of job losses throughout coastal communities, particularly in places where the fishing industry and coastal tourism provide the economic base,” the report noted.

Public just starting to learn of the substantial threat

The acidification of West Coast waters originates with oceanic currents that transport the waters across the northern Pacific Ocean from Asia.

The waters can take up to 50 years to travel from the coast of Japan - where the surface waters absorb atmospheric CO2 produced from human activity and which then sink hundreds of feet beneath the ocean’s surface.

As the waters arrive at the West Coast, southward winds push the surface waters away from the coastline. As those waters are displaced, the deep waters containing the CO2 are pulled to the surface in a process known as upwelling.

“Upwelling spreads the CO2-enriched waters across the entire continental shelf, pushing chemical conditions past biological thresholds for harm in many coastal zones,” the report elaborated.

The acidity of the world’s oceans is anticipated to keep pace with rising atmospheric carbon dioxide emissions.

The report noted that while ocean acidification already poses a substantial threat, the public-at-large is just beginning to learn of it and its consequences.

“In the same way that legacy pollutants in the marine environment inspired a generation of environmental activism in the 1970s and ‘80s, ocean acidification will define West Coast environmental management in the coming decades,” the panel declared.

The panel was convened in 2013 to explore how West Coast government agencies could work together with scientists to combat the effects of ocean acidification and a related phenomenon known as hypoxia, or low dissolved oxygen levels.

The panel's final report is titled Major Findings, Recommendations and Actions. The report summarizes the state of the science around this pressing environmental issue.

The report also outlines a series of potential management actions that the governments of California, Oregon, and Washington, and British Columbia, can immediately work on to offset and mitigate the economic and ecological impacts of ocean acidification.

Among other things the panel urges ocean management and natural resource agencies to exploring approaches that involve the use of seagrass to remove carbon dioxide from seawater; and identify strategies to reduce the amount of land-based pollution entering coastal waters.