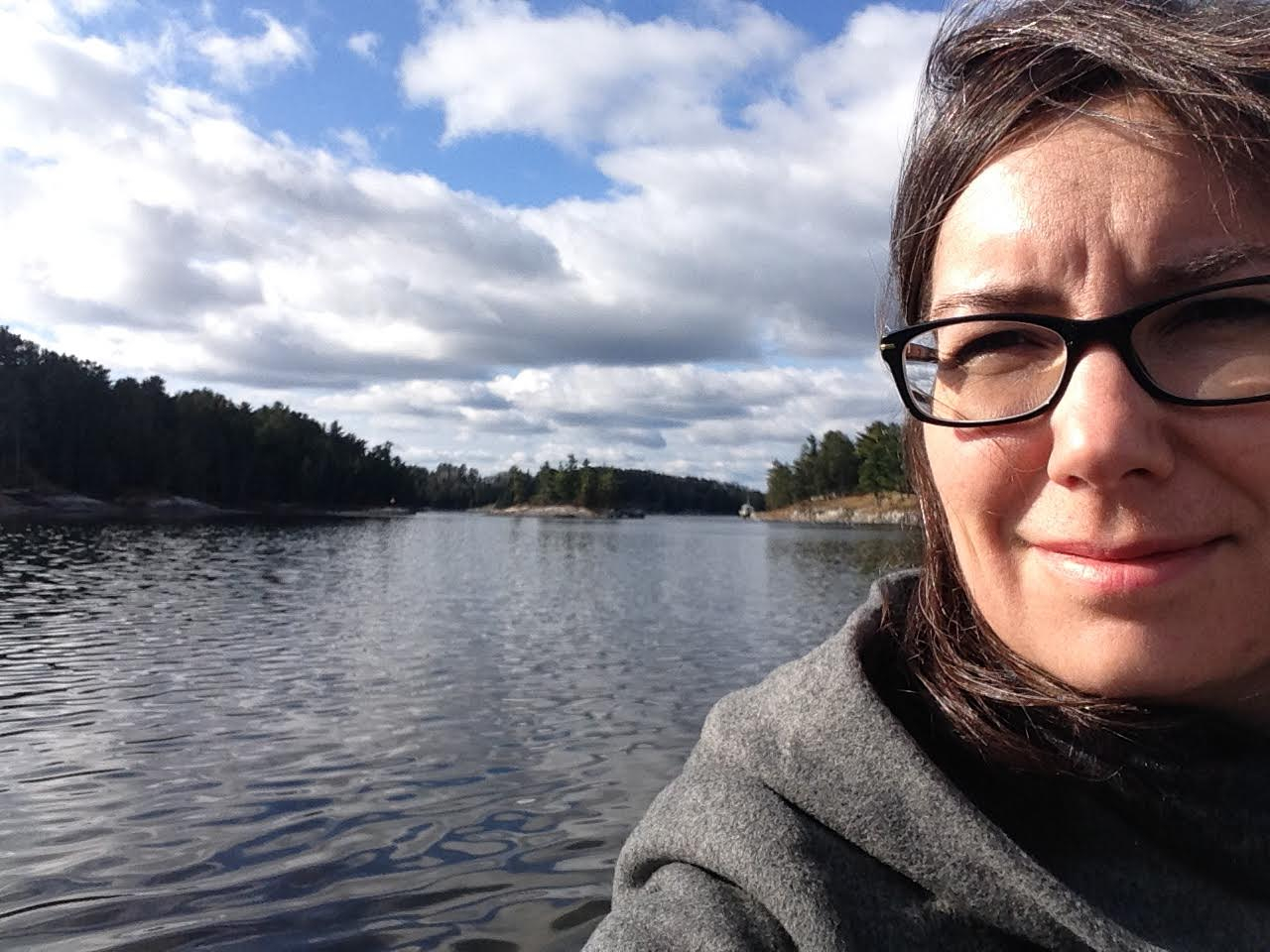 Just outside the northern Ontario community of Kenora in the Lake of the Woods district, Teika Newton can look out her front door and see two of the pristine bodies of water the region gains its name from.

But like many residents in the area, Newton is worried that an oil spill from the proposed Energy East pipeline could spoil that natural beauty forever.

It’s not an idle worry.

Hard on the heels of TransCanada’s most recent spill in South Dakota just this week, a coalition of groups has released a report asserting that the company’s Energy East project threatens the drinking water of five million Canadians.

Newton - the executive director of Transition Initiative Kenora and one of the report’s authors - would be one of those.

The right-of-way for the proposed pipeline runs right through Newton’s family property.

“This is an area that has an enormous amount of fresh water and Energy East puts that all at risk,” Newton said Wednesday.

“If there is a leak - and we know there have been pipeline disasters in our area in the recent past - the potential to get contaminants into our watershed is really tremendous and we’re quite concerned about the impact that would have on our tourism-based economy, on our livelihoods, our culture, and, of course, our health.”

The report is the work of a coalition of groups, including Environmental Defence, The Council of Canadians, and Transition Initiative Kenora, among others.

One pipeline rupture could contaminate drinking water for years to come

The report cites TransCanada’s record on pipeline ruptures and spills. The natural gas pipeline proposed for conversion - the very same one running through Newton’s property - has had 10 ruptures over the past 25 years.

The company’s Keystone pipeline leaked 71 times in its Canadian section in the first two years of operation.

From Manitoba to New Brunswick, nearly 3,000 lakes, rivers, streams and acquifers - which are relied upon by millions of Canadians as sources of drinking water - would be at risk from oil spills, the report contends.

“Just one pipeline rupture in any one of these vulnerable locations could contaminate drinking water sources for years to come.”

The pipeline would cross some 2,900 waterways.

Tim Duboyce, Energy East spokesperson, said that when it comes to concerns over the environment and pipeline safety, TransCanada is working hard to address those in the best way that it can.

“I think this paper reflects those concerns and those concerns are legitimate,” Duboyce said. “As a company and a project, we do put safety first, and ensuring that we design, build and operate a pipeline safely is our priority.”

“Our goal is to have zero incidents on our pipelines.”

He also cited a report consisting of statistics from the Transportation Safety Board and Transport Canada from 2003 to 2013 that concluded moving oil via pipeline is 4.5 times safer than moving it by rail.

The report estimates that between Manitoba, Ontario, Quebec and New Brunswick’s populations in proximity to water, Energy East could potentially impact the water supplies of some five million people.

The City of Kenora’s municipal water would be at risk from surface and groundwater seepage potentially reaching its intake pipe at the north end of Lake of the Woods.

Eighty-two municipalities in the Communaute Metropolitan de Montreal rejected the pipeline in January, citing the threat to municipal drinking water as the biggest concern. The pipeline’s proposed route would cross three major rivers in the region.

No "design adequately address the risks"

If built, Energy East will ship crude oil from Alberta to New Brunswick, carrying up to 1.1 million barrels per day. It would be the largest constructed tar sands pipeline in North America.

The report assessed risk to municipal drinking water as distance from a pipeline crossing or corridor. Any waterway within 60 kilometres downstream from the pipeline was labeled as “at risk.”

In many cases, the waterways listed are less than 10 to 20 kilometres from the pipeline.

The 60 kilometre distance is based on the July 2010 rupture of Enbridge’s Line 6B in Michigan, in which some 800,000 gallons of diluted bitumen spilled into Talmadge Creek and subsequently into the Kalamazoo River, contaminating at least 60 kilometres of the latter.

“This is a serious threat that millions of Canadians are being asked to accept from a pipeline project that would have marginal benefit for most Canadians,” the report concludes.

“Given the sheer scale and complexity of the threat, there are no reasonable rerouting decisions or design tweaks that could adequately address the risks to drinking water sources across the route.”