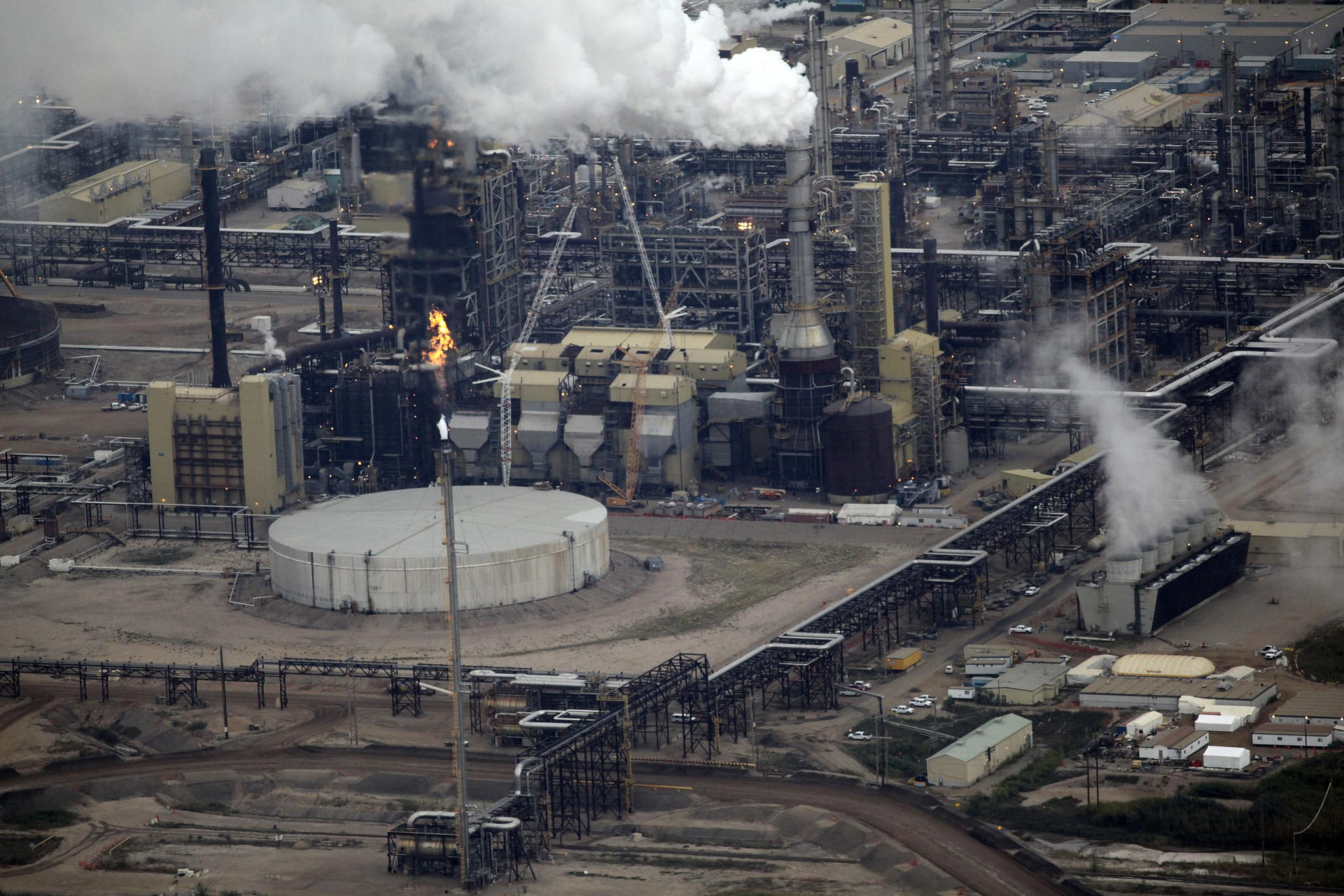 Prominent scientists are warning Alberta's environment minister that disbanding an arm's-length body that monitors the environmental impact of the oilsands is a mistake.
Previous story
Next story

Prominent scientists are warning Alberta's environment minister that disbanding an arm's-length body that monitors the environmental impact of the oilsands is a mistake.

"Minister (Shannon) Phillips believes that there is public trust in government science," says a letter signed by 10 A-list researchers.

"It is our experience in dealing with the public that this is not the case."

Signatories include scientists whose work originally exposed how poorly Alberta was tracking the environmental impacts of industry, especially the oilsands, as well as some who examined those monitoring methods. They include ecologist David Schindler of the University of Alberta, biologist John Smol from Queen's and geologist Andrew Miall of the University of Toronto.

On Tuesday, Phillips announced that the Alberta Environmental Monitoring, Evaluation and Reporting Agency would be folded up and its work brought back within government. Citing a consultant's study, Phillips said the agency was overspending, split by bureaucratic infighting and dividing Alberta's scarce scientific resources.

Environmental monitoring is a core function of government, she said Thursday.

"It is our responsibility as a government to ensure public safety and public health," she said.

The letter from scientists says the consultant's report was full of errors. Salaries at the agency were not inflated, it says.

The letter also defends the agency's record in getting monitoring programs running. It points out that far from being a "three-year failed experiment," the agency's chief scientist wasn't even hired until last April and staff weren't transferred to it until last July — just four months before the consultant's report was dated.

A recent peer review of the oilsands component of the agency's work gave it a solid "B" grade for dramatic improvements in research on how oilsands development affects the environment.

Most dangerous is moving the research back under the wing of government, said Schindler.

"The minister is naive," he said. "She will not be the only minister in charge of this monitoring program, and this is a program that has to have many decades of integrity to be valuable. When the next minister — or another party that may think the environment is a complete throwaway if there's money to be made — takes hold of this program, then it's the same old problem."

Phillips said an independent scientific advisory panel will remain and will be able to report directly to the public on monitoring findings. The new position of chief scientist will also have a pipeline to the public through the advisory panel, she said.

"What we are ... doing is taking the best pieces of the legislation and its actual practical effects and ensuring those pieces stay in place, while eliminating a lot of the duplication and lot of the confusion."

Albertans — and their politicians — have learned that pooh-poohing the facts eventually catches up with you, said Phillips.

"Even the (former Progressive Conservative government), who were masters at undermining science and environmental credibility, even they came to the conclusion that this was not a good way to ensure social licence and orderly industrial development in the oilsands."

Alberta, in conjunction with Environment Canada, began revamping how the province tracked environmental change in the oilsands in 2012 in response to widespread criticism. That joint monitoring program became part of the new agency when it was created in 2013.