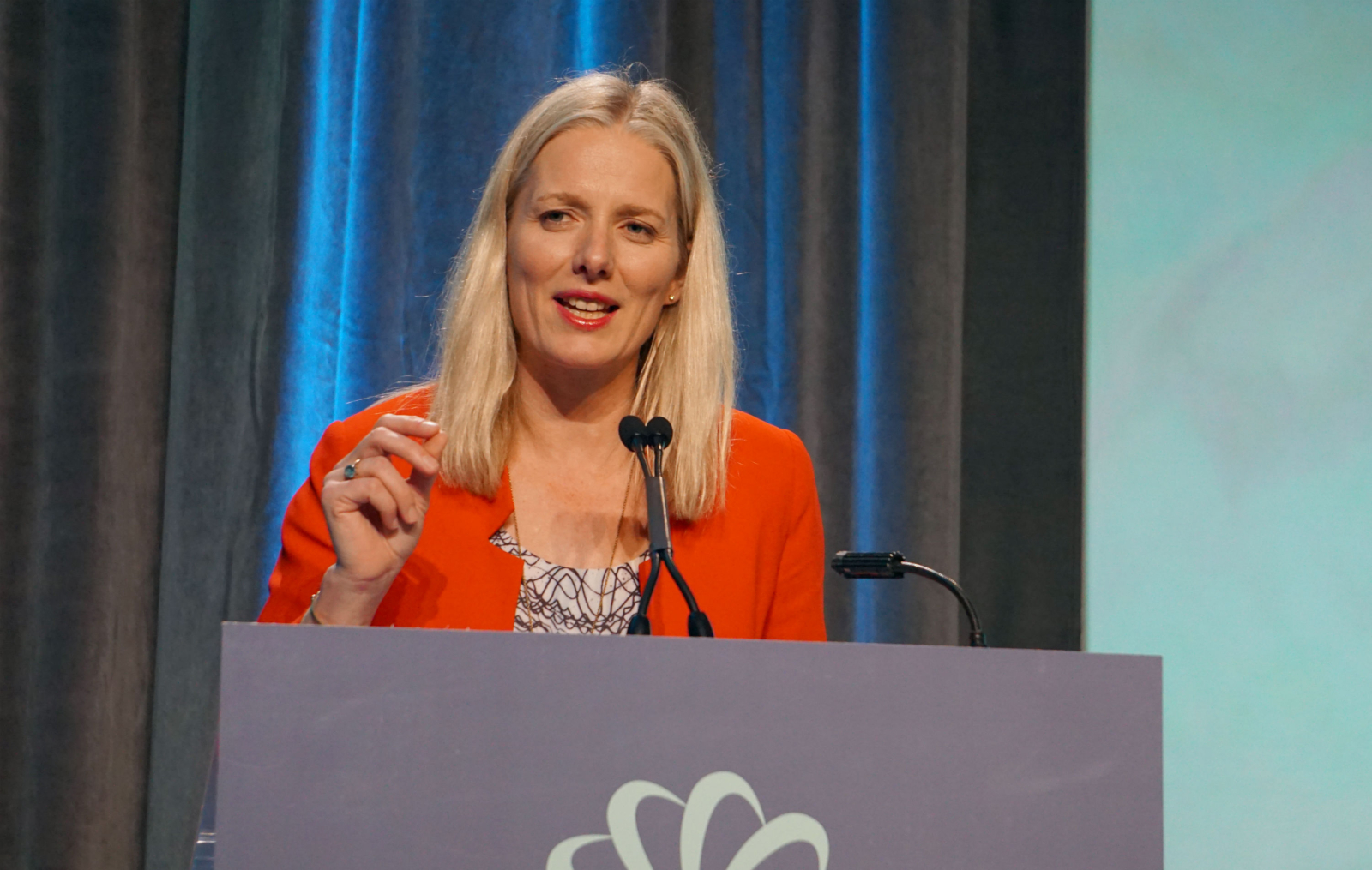 OTTAWA — Adapting to a changing climate used to be considered a "cop-out" or admission of defeat for policy makers and advocates when it came to addressing carbon emissions.

But the twin goals of stopping climate change before its most devastating impacts are fully felt and adapting to the changes already underway must now be considered together, a former White House climate adviser told an Ottawa adaptation conference Tuesday.

"We are swimming in challenges and really looking for opportunities," Kathy Jacobs, a scientist who advised President Barack Obama's White House science and technology policy from 2010 to 2014, said in a keynote address to open the conference.

The University of Arizona professor said the "politically unpopular" topic of managing potential climate impacts has been superseded by real-world changes already underway and the need to prepare for more dramatic impacts still to come.

"Most engineers and many scientists were taught that there is a stationary set of assumptions you can use," said Jacobs. "Maybe there's variability, but there's a historic range of variability and we can plan within that. But we're sort of moving past that historic variability."

Gradual, long-term trends are not how societies feel a changing climate, said Jacobs.

While human history is one of climate adaptation, said McKenna, "the current rate of global climate change is unprecedented compared to past changes that society has experienced."

Adaptation and climate resilience is the theme of one of the four policy working groups established this spring in Vancouver by the prime minister and the premiers, said McKenna, who noted the adaptation group was holding its first meeting Tuesday afternoon on the margins of the symposium.

On Wednesday, a group of former Environment Canada engineers and researchers will use the conference to launch a new, web-based platform that can be used to assess future climate impacts and how they might affect specific sectors in specific regions of the country.

The Climate Change Hazards Information Portal uses algorithms to crunch data from 40 of the most recent global climate models, historical meteorological information and other data such as building codes, dam safety guidelines and design standards for transmission towers in order to provide risk assessments that are "as practical as possible for specific end-user groups," Erik Sparling, the director of Risk Sciences International, said in an interview.

These include design engineers, farmers, emergency management and community planners.

Sparling said the platform includes "incident analyses" so, by example, engineers can look up the number of roof collapses in the Halifax area caused by recent unprecedented snow loads — and design future buildings accordingly.

Peering into the future to assess climate change risks can come across as a "crystal ball kind of activity," Jacobs had earlier told the conference, but that's no excuse to avoid "proactive adaptation."

Managers make decisions about the future every day using imperfect information, she said.

"I don't understand why climate change has such a high bar," said Jacobs.

"Why is it that we can manage the economy and we can manage for population growth, when we have actually less information about human behaviour than we have about what's going on with the climate?"