6 climate milestones since COP21 in Paris 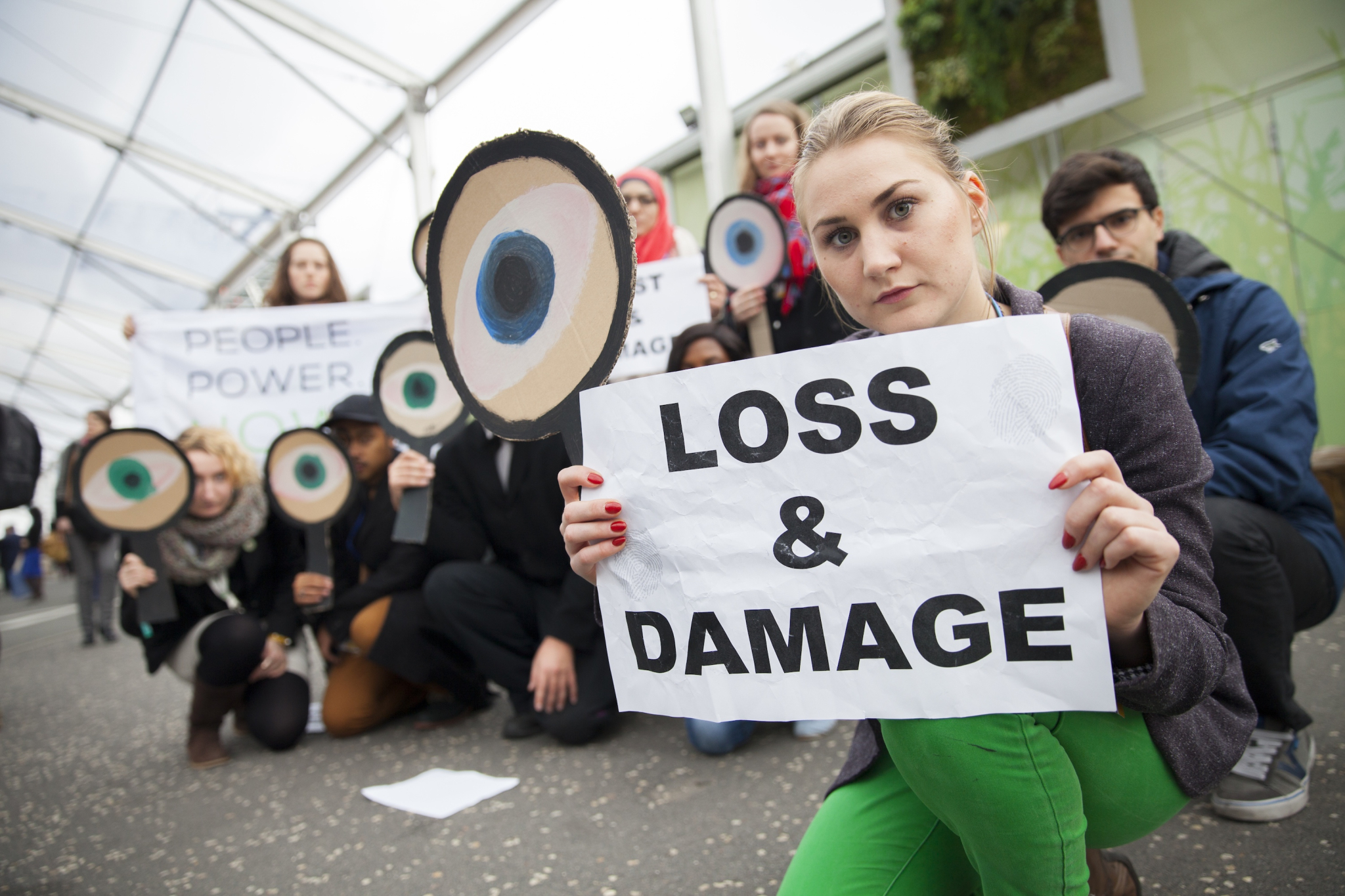 Friends of the Earth protest during COP 21 Summit in Paris. Photo by Mychaylo Prystupa.
Previous story
Next story

As the signing ceremony for the landmark Paris Climate Agreement approaches, people around the world are starting to think about how best to implement the international plan adopted at COP21 in Paris last year. It’s also clear that Mother Nature isn’t willing to wait. Several climate and scientific milestones have happened since countries adopted the Paris Agreement four months ago, underscoring the need for immediate and comprehensive action:

2015 becomes the warmest year on record.

Soon after the Paris Agreement was signed in December, scientists confirmed that 2015 was the warmest year on record. While last year’s temperatures were influenced by a strong El Nino, scientists have found that climate change was the key driver of the record warm temperatures. While most global temperature records are surpassed by slim margins, last year’s average global temperature broke the previous record set in 2014 by 0.16°C (0.29°F)—22 percent higher! To put that in perspective, if this were the men’s record for fastest mile, the current mark of 3 minutes and 43 seconds would have been shattered by a new record of 2 minutes and 54 seconds.

Record warmth experienced each month of 2016.

Temperature records have continued to be smashed in the first quarter of 2016. January, February and March each surpassed the warmest average temperature ever recorded for those months. This record-setting warmth aligns with expectations that 2016 could end up being as warm or warmer than 2015. In fact, the record annual global temperature in 2015 only included three months that exceeded 1°C above their respective monthly averages (each of the last three months of the year). The 1°C threshold has been exceed in each of the first three months of 2016.

Each winter, the Arctic sea ice extent reaches its peak and then declines as the spring and summer months come. During this past winter, the peak in Arctic sea ice was the lowest it has ever been since records began 37 years ago. According to the National Snow and Ice Data Center and NASA, this year’s peak sea ice was 5,000 square miles—an area about the size of Connecticut. Since records of Arctic sea ice began, its average annual extent has decreased by more than 700,000 million square miles, or more than 2.5 times the size of Texas.

It’s not just climate records that have been broken since COP21 in Paris. Our understanding of the risks and impacts of climate change has also evolved:

Early in 2016, the U.S. National Academies published a groundbreaking report assessing the current state of science on the attribution of extreme weather events. They found that scientists have greatly advanced our understanding of climate change’s role in extreme events. Once thought scientifically inconceivable, it is now more possible to quantitatively assess the extent to which human-induced climate change influenced either the likelihood or severity of a particular event. For example, scientists have determined that sea level rise made the flooding levels during Hurricane Sandy twice as likely to be reached today compared to 1950. The 2010 heatwave in Russia was found to be three times more likely to occur in the 2000s than it would have been in the 1960s as a result of climate change. Researchers have also found that the conditions leading to the 2011 Texas drought are 20 times more likely to occur now than in the 1960s due to human-induced climate change.

The West Antarctic Ice Sheet (WAIS) holds so much ice that if it melts, it could raise sea level by 12 feet or more. Historically, most scientists believed that the worst scenarios of the ice sheet’s melting would not happen for hundreds or thousands of years. But in late March 2016, a Nature article found that if emissions continue on a carbon-intensive trajectory, we could see more than 3 feet of sea level rise by the end of the century from WAIS melting alone. Considering additional contributing factors to sea level rise, we could witness 5-6 feet altogether by 2100. This would catastrophically redefine the world’s coastlines. After 2100, the rise in seas grows exponentially, with more than 45 feet by 2500.

Impacts of high-carbon behavior could be worse than we thought.

Scientist Jim Hansen and colleagues published a study in March showing that if GHG emissions continue to grow, our world would be redefined, with multi-meter sea level rise within 50-150 years, heightened storm and climate extremes, and other impacts, causing forced migration and economic collapse. The authors—who base their study on climate modeling, paleoclimatic analyses and modern observations—suggest that the changes “might make the planet ungovernable, threatening the fabric of civilization” and that there is “a real danger that we will hand young people and future generations a climate system that is practically out of their control.”

Post-Paris: A Time for Action

As dire as these findings are, all of the studies note that if we get off our carbon-intensive trajectory, we can avoid some of the worst consequences of climate change. The Paris Agreement established the framework for doing so, but it will be up to each government and its citizens to not only implement their existing commitments, but find additional ways to transition to a zero-carbon future.

The Agreement’s signing ceremony later this week is the first step in taking this much-needed action. Country leaders should sign and ratify the Agreement as soon as possible in order to start making progress on the long-term goal of limiting global temperature rise to 1.5 degrees C.

Published by the World Resources Institute.