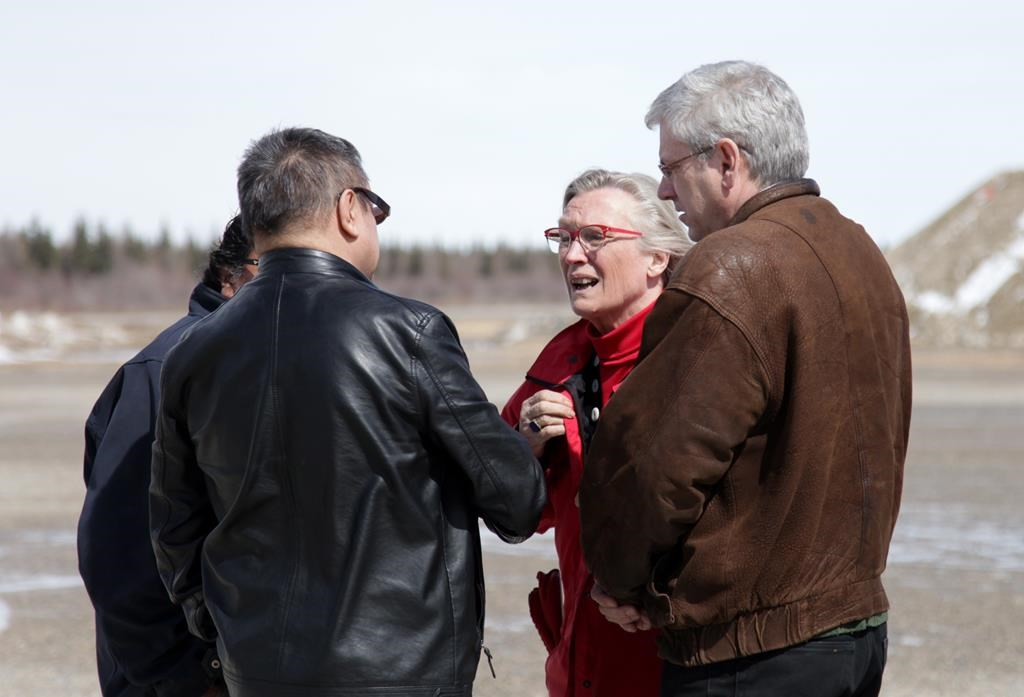 A young man in the troubled First Nation of Attawapiskat asked the federal indigenous affairs minister on Monday why his community was living in Third World conditions while Canada is greeting refugees with open arms.

Robert Sutherland was among several youths to express frustration to Carolyn Bennett over the lack of basic supports so desperately needed by those in his James Bay community.

"Tell me why we First Nations live in Third World conditions," he said during a meeting with Bennett and other officials.

"Why is it so easy for the government to welcome refugees and offer them first−class citizenship in our country? When will Canada wake up and open its eyes to First Nations communities?"

Attawapiskat has been rocked for weeks by numerous attempts by young people to kill themselves.

Bennett was able to commit to a new, properly equipped youth centre as well as some programming for young people, a key demand in the isolated northern Ontario reserve.

In addition, a youth delegation from across the region will be invited to Ottawa.

Angus called it an important beginning in ending what he called this "cycle of despair."

"I’m pleased we have something deliverable for the young people," Angus said.

"Is this enough given the extent of the crisis that has faced Attawapiskat? No, it’s not enough yet, but we have to start with this first step."

Speaking briefly after her meeting with the chief, Bennett noted larger issues such as the acute shortage of housing, the desire for a healing lodge as well as the ongoing concerns of the youth.

All levels of government and departments need to work together to "provide hope and a plan," she said.

"The chief is very clear: we need to work no longer Band−Aid and piecemeal."

Shisheesh said he’s happy with what had been achieved.

"The meeting was good and we’re getting somewhere," he said.

But how quickly anything will change remains to be seen. The youth centre, for example, did not carry an immediate dollar figure.

In the interim, the youth of Attawapiskat say they’re tired of waiting for an acknowledgement of their struggles.

A huge part of the problem, they say — some of them tearfully — is that young people have lost a sense of who they are.